Most Read Newspapers in Spanish (Part 2) Posted by Anais on Dec 10, 2019 in Uncategorized

In this post I will continue my short list of the most read newspapers written in Spanish, be it from Spain or Latin America.

It is worth noticing that most of the media I have been showing you since my previous article has well-developed websites or even online editions that can be accessed for free.

Once again, these newspapers will allow its readers to access several interesting viewpoints from journalists and experts on the most diverse subjects regarding the Spanish-speaking countries and the world as a whole. 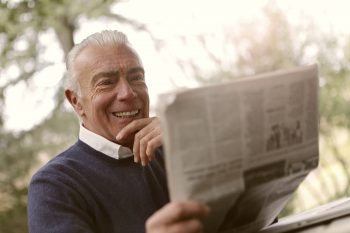