We’re reaching back into the vault here on the Transparent Swedish blog to bring you five different posts on greeting someone in Swedish. Below you’ll find the basics, like saying “hello” and “hej” to people you see. You’ll learn some phrases to help you meet new people in Sweden. You’ll even learn how to address a letter. Of course, it isn’t all about the “hej,” so below we’ve included a post about saying “good-bye” as well. 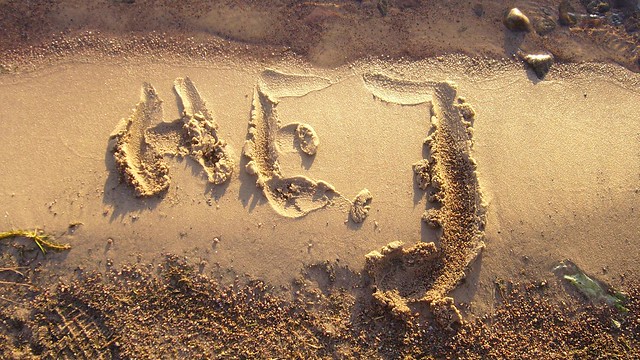 So you have an idea as to what you’re getting yourself into, we’ve included a short quote from each post below. Just click on the links and you’ll be ready to greet any Swede you happen to meet!

Meeting Someone New – in Swedish

“One thing that is useful is how to start a conversation with someone you just met. That’s one of the beauties of traveling. New places, new people, new food, new experiences. But if you’re going to be meeting all of these new people, you might as well have something to say to them.”

“There are tons of ways of saying ‘hi’ in Swedish. Some are for more formal situations but in general most of them are used just for friends or acquaintances. This blog post will gather as many ways of saying hello to somebody as possible into one place for you and try to give you an idea of when to use them. Most of these words however just mean the same thing meaning that it is up to you to choose and use the ones you like.”

“Everywhere you go in Sweden, people ‘hej’ at you. If you don’t know that ‘hej’ means ‘hello’ in Swedish, you might be slightly confused as to why everybody is trying to get your attention. Because that’s what we use ‘hey’ for in English, among many other things, right?”

“NSYNC made ‘Bye Bye Bye’ popular back in 2000 with a little help from some Swedish writers and producers. But Justin Timberlake has yet to master the Swedish language, so ‘Bye Bye Bye’ stayed English. But what if you wanted to say bye, bye, bye, in Swedish? Or at least goodbye? There are plenty of ways to say goodbye to someone in Swedish. Some nice and polite, others less so. We’ll stick to the more polite ones in this post.”

Of course, the most common way of starting a letter is simply by writing “hej!” but that does get old after a while.”