The new faces of the Swedish Krona Posted by jennie on Apr 14, 2011 in Culture

Yesterday, Katja wrote about iconic Swedes… Let’s stay with that topic for a bit!

The Swedish Krona is getting a whole new redesign and a new note is being introduced, the 200 SEK note. And not only that, we will have new faces on all our notes as well. The criteria for the selection of the new faces of Sweden’s currency were “a cultural personality active in the 20th century, popular with the people, internationally recognised and representing various parts of the country”.
The chosen lucky ones were announced last week and this is who you will carry in your pocket from the year 2014: 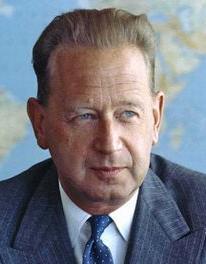 The 1 000 kronor note:
Former United Nations secretary-general Dag Hammarskjöld will be portrayed on the 1 000 kronor note. He served as head of the UN from 1953 until his death in 1961 and scenes from his beloved Lappland in the far north of Sweden will also be featured on the note. 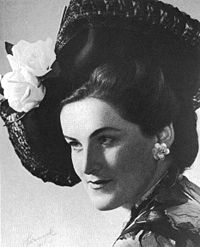 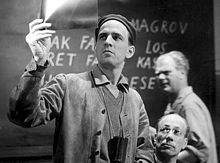 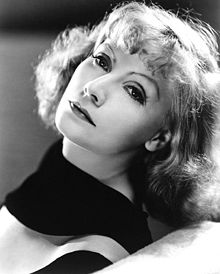 The mysterious beauty Greta Garbo will be featured on the new 100 kronor note. She was a major movie star in Hollywood’s Golden Age and she died in 1990. She is buried in her old hometown Stockholm and you will find from scenes from the capital on the note as well. 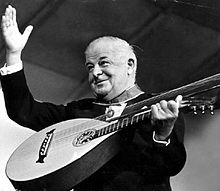 The 50 kronor note:
On this note you will find Evert Taube (12 March 1890-31 January 1976) – one of Sweden’s most famous folk musicians. He was closely associated with the idyllic coastal province Bohuslän, just north of Gothenburg. 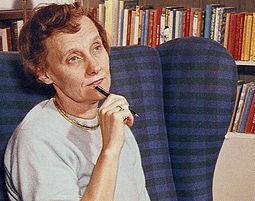 The favourite children’s author Astrid Lindgren will be the new face on the 20 kronor note, replacing the popular author Selma Lagerlöf. Astrid Lindgren, best known internationally for her character Pippi Longstocking, is meanwhile closely associated with Småland in southern Sweden, where many of her stories took place.

The Swedish king Carl XVI Gustav will remain the theme of all of our coins.

There we have it, our new note celebrities! Who are featured on the notes in your country?