Welcome to a new post مرحبا بكم في مدوّنة جديدة! Yesterday was the National Cat Day يوم القطط العالمي . On this occasion, and due to that fact that I’m a big cat fan ;), I dedicate today’s blog post to talk about some popular Arabic proverbs (in Standard & Vernacular Arabic) that use cats as a way to point out certain human traits. 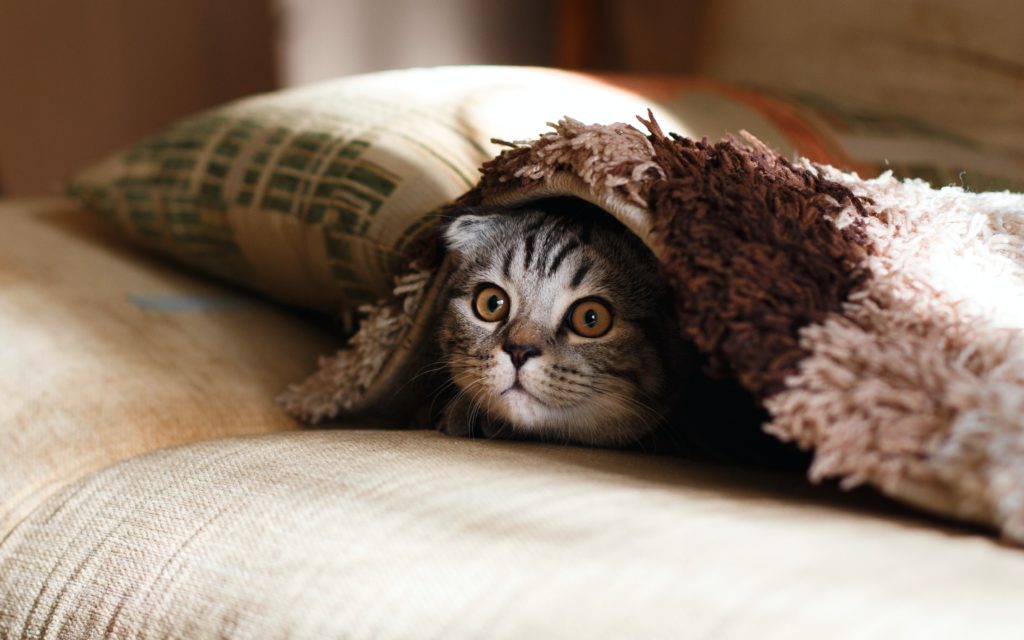 Photo by MIKHAIL VASILYEV on Unsplash

This is achieved through>> creating an analogy التشبيه between cats and humans, i.e. talking about the traits humans and cats have in common الصفات التي يتشارك فيها الناس والقطط!

This proverb (pronounced here in Levantine Arabic) is popular in many Arab countries and have other versions.

*In Egyptian Arabic, it’s pronounced as the following >>

Literal meaning: Mention the cat and he will jump / we remembered the cat, it came jumping.

Intended meaning: It’s used when people mention someone (they don’t really like) and they suddenly find him around or he suddenly arrives!

This proverb (pronounced here in Levantine Arabic) is popular in many Arab countries and have other versions.

*In Egyptian Arabic, it’s pronounced as the following >>

Intended meaning: it’s used to refer to someone who has been through a lot or went through a dangerous situation but managed to cope. It’s also used to describe someone who moves quickly and fast without being harmed.

The next proverb (pronounced here in Levantine Arabic) is popular in many Arab countries and have other versions.

Literal meaning: The cat loves only the person who chokes him.

Intended meaning: It’s used to describe people who continue doing something despite knowing it’s harmful or not good to them. It also refers to that who still keeps contact with someone who causes them lots of troubles and makes them miserable!

The last proverb we have is in standard Arabic:

Intended meaning:It’s used to describe the person who, out of curiosity, ends up involving himself in things he should not be involved in. As a result, he causes harm, embarrassment or inconvenience to himself (metaphor used here is getting killed!).