Learn the 10 Most Common Words about Crime in Arabic Posted by jesa on Apr 30, 2016 in Arabic Language

Marhaba! In an ideal world, we would expect that everyone abides by different laws and rules. However, the historical record reveals clearly that many individuals commit different types of crimes. Given the saliency of crime in different countries across the globe, it seems important to learn more about the 10 most common words about such acts in Arabic. I am sharing these most common words about crime in Arabic in a fun crossword puzzle. As always, I have transliterated all the words so that you can pronounce them accurately. Stay tuned for the answers soon.

Crime Scene – Do Not Cross
Image by Alan Cleaver via Flickr (CC BY 2.0) 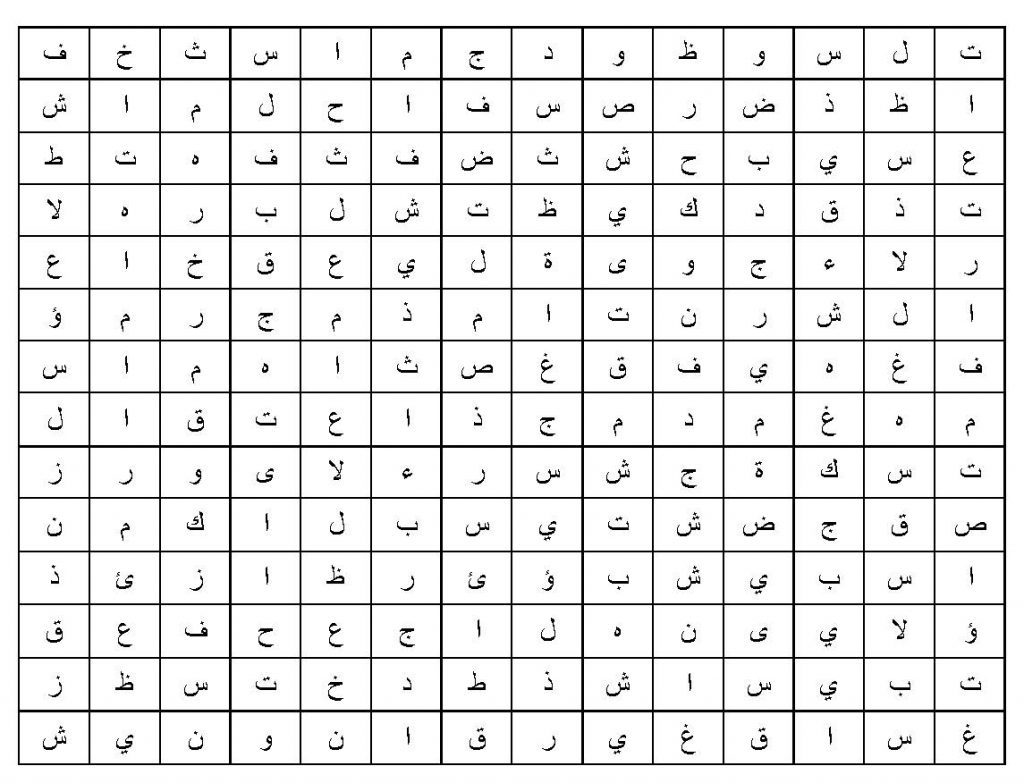