Learn the 10 Most Common Words about War in Arabic Posted by jesa on Feb 23, 2016 in Arabic Language, Culture

Marhaba! Though I always try to stay positive about developments in the Middle East, especially the Arab world, it seems clear to almost anyone around the globe that wars, devastation, economic and sociopolitical hardships, bloody revolutions, and gory protests are common, largely unfortunate, aspects of this region. Be it from foreign occupation, intervention, colonialism, or other types of external meddling and influence, most Arab societies have had their fair share of troubles, discord, and cacophony. However, we all need to remain hopeful. On a more positive tone, how about we turn an awful subject into a fun learning lesson? In the recent past, I have shared the 10 most common words about peace in Arabic. Today, I am sharing the 10 most common words about war. Similar to earlier posts, I have added these words in a fun crossword puzzle. As always, I have transliterated all the words so that you can pronounce them accurately. Stay tuned for the answers soon. 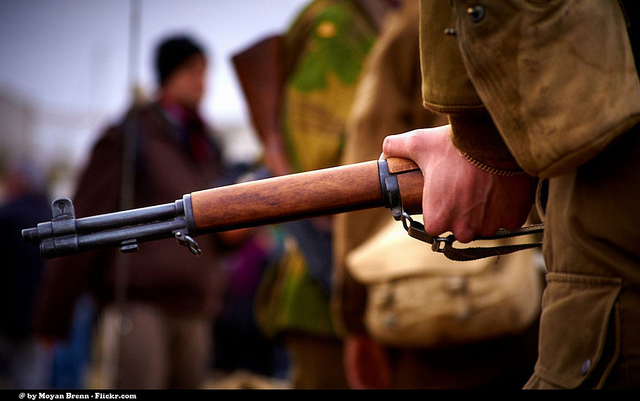 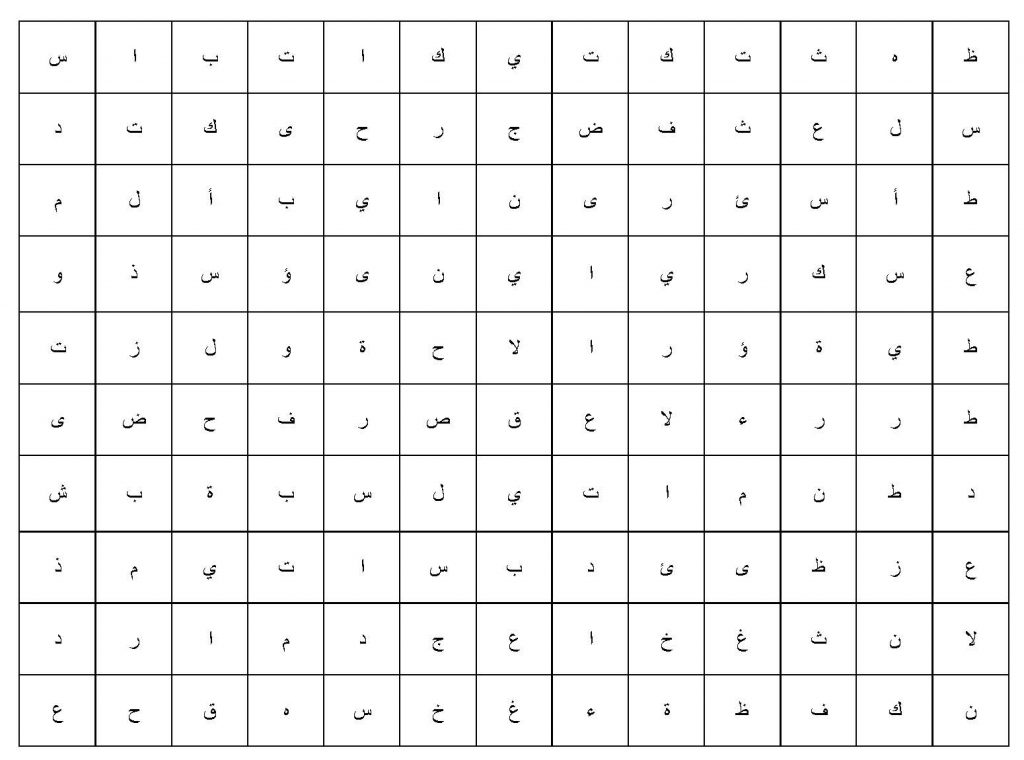