The Hookah Lifestyle Posted by Anastasia on Jun 10, 2019 in Culture

Hookah, shisha, arguileh or water-pipe tobacco is an instrument used for smoking or vaping flavored tobacco (Muaassal معسل) such as apple, mint, cherry, chocolate and watermelon through a hose (نبريش).  Where does the hookah originate from? and when was it first used? 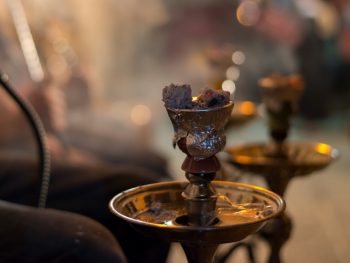 The hookah(الأرغيلة) was first introduced in the 1500s AD . Some people claim that the hookah was first created in India by a Persian physician called Hakim Abu’l-Fath Gilani, while others argue that the hookah already existed in Persia and all Gilani did was introduce it to India . Nothing is confirmed but what’s certain is that the hookah has gained a huge popularity in the Levant and then spread to the rest of the world mainly thanks to Middle-Eastern immigrants. 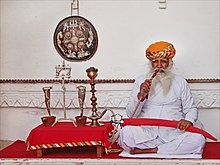 The hookah is very very popular in countries like Lebanon, Syria, Turkey, Egypt, Saudi Arabia and many more. It’s now considered a part of our culture and it is almost impossible to find someone in these areas that doesn’t smoke it. A hookah is no longer a pass time, it has become a lifestyle. People choose where to go eat and hang out based on hookah availability. 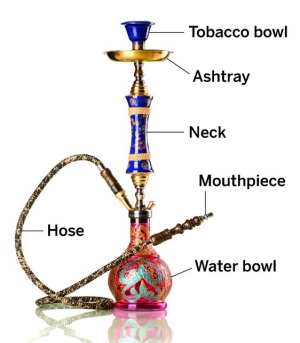 The anatomy of a hookah

As for the health risks, there are plenty! The charcoal used to heat the tobacco produces high levels of toxins, carbon monoxide and chemicals that put the smoker at risk of oral cancer, lung cancer, stomach cancer and reduced lung function. Sharing a hookah also puts the smoker at risk of catching infectious diseases like oral herpes, tuberculosis and H pylari to name a few. Secondhand exposure to hookah smoke also has long-term health effects.