What Does it Mean to Have a Good Reputation? Posted by yasmine on Jul 7, 2021 in Culture, Vocabulary

What comes to mind when you hear the word reputation السُّمْعة? Where you live, in your culture, how important is it to have a good reputation سمعة كويسة? In this post, I thought to talk about the importance of one’s reputation in the Arab world, specifically in Jordan since I’m Jordanian and what it means for the individual to maintain a good reputation. Throughout this post, we’ll learn vocabulary and phrases related to this topic, mostly in Levantine Arabic since you most likely will come across this subject through actual conversations المحادثات, social media التواصل الاجتماعي, and T.V shows المسلسلات, where people usually use dialect. 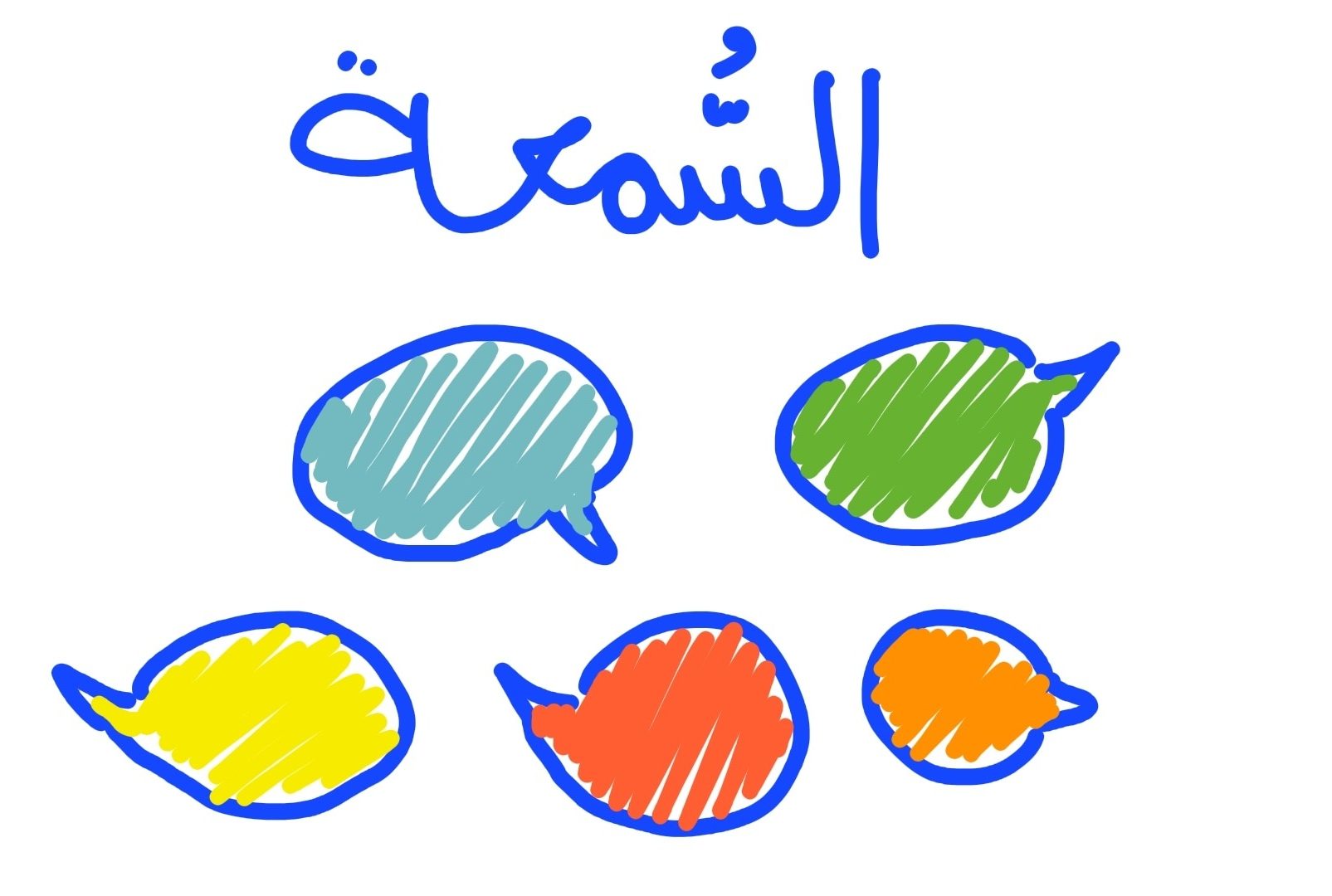 We can define a reputation as the standard by which the individual is judged within his/her family العائلة and community المجتمع. A good reputation is one that adheres to the customs العادات, traditions التقاليد and even religious values القيم الدينية of that family and community. A good reputation brings honor شرف to the family which in turn can help one find a spouse and a good job, while a bad reputation will bring shame العار to the family and can continue to spread through word of mouth حكي الناس between relatives and friends which may lead to difficulty finding a husband/wife, finding a job, gaining people’s trust, etc.

Some families of course are more strict متشدد than others in terms of التقاليد ,العادات, and القيم الدينية, but we cannot deny that a female’s reputation carries more weight than that of a males in most cases. There are certain aspects of life where a female tends to be more careful حذرة such as choosing the place of work مكان العمل\الشغل, choosing whether or not to study abroad الدراسة في الخارج, or how conservative her clothing is اللباس المحتشم. A male’s reputation is of course important, yet, there tends to be more leeway and forgiveness التسامح given to males if they stray away from the righteous path.

Here is an example of something that relies on one’s reputation:

When finding a potential spouse, which can either be with the help of family and relatives الأقارب or on one’s own, it is the norm to ask around about the person’s reputation and does not come across as nosy. Before a woman receives a suitor for example, her family asks around about the man’s reputation which can involve details about his job, his family, where he graduated from, and how religious he is. Sometimes they even ask if he smokes, which to some women can be a deal breaker.

Here are some examples of how we would phrase such questions in Levantine Arabic:

What does he do?

Is he from a good family?

What did he study?

Here is an example of something that affects one’s reputation:

Let’s begin with graduating high school which in Jordan is called “tawjihi” التوجيهي. It’s a big deal to get a high average معدل عالي. Passing النجاح with a low average, can be considered dishonorable to the family. Failing الرسوب to some families is considered very dishonorable. So, you can imagine the pressure students have during this year. All they do is study. Then comes university الجامعة. Perhaps the most honorable thing a student can do is get into Jordan university الجامعة الأردنية with a high average and study to become a doctor or engineer. The competition is fierce to say the least.

Overall, I hope you found this post interesting in that it added a bit more to your cultural knowledge and your Arabic vocabulary.

Till next week, happy Arabic learning! 😊