A Beginner’s Guide to WeChat Posted by sasha on Aug 22, 2016 in Uncategorized

If you’ve ever been to China, you may have noticed that just about everyone is constantly staring at their cell phone (手机 – shǒu jī). There are around 700 million unique mobile subscribers in the Middle Kingdom with 1.3 billion mobile connections. As of early last year, around 70% of those connections were through smartphones, with that number rising steadily every quarter. So what exactly are those millions of people doing on their phones? At any given moment, chances are they’re looking at WeChat (微信 – wēi xìn), by far the most popular app in the Middle Kingdom. For all you newbs out there, here’s a beginner’s guide to WeChat: 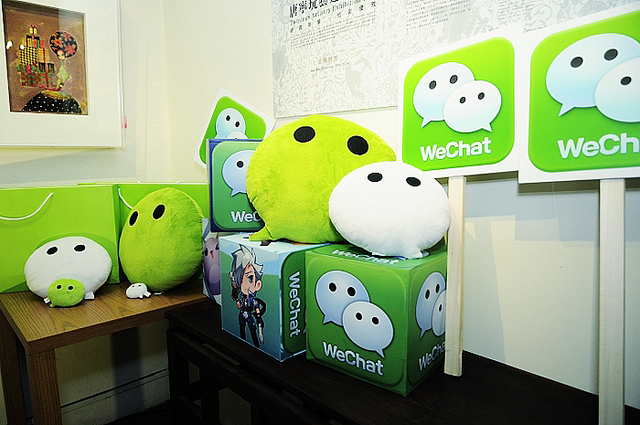 Image by Sinchen.Lin from flickr.com.

WeChat is a cross-platform instant messaging platform developed by Tencent. While it’s fundamentally a messaging app, it does a whole lot more. We’ll get to that a bit later, but let’s just say you can do just about anything through WeChat. It was created as a more convenient way for people to keep in touch, as text messaging in Chinese is quite laborious and people don’t always have time to chat on the phone. The voice messaging function in WeChat saves people lots of time and helps them easily keep in touch with friends and relatives, many of whom are thousands of miles away.

The creator of the app, Zhang Xiaolong, calls WeChat “a lifestyle.” Once you realize just how many people are using it and just how big a part of their daily life it is, that statement doesn’t seem like such a stretch. As of March 2016, it boasted over 750 million users. As far as social networks go, that puts WeChat at #5 worldwide. The numbers are rising quickly, with over 200 million joining in the last year alone. A vast majority of users are in China, but it’s been gaining traction with the international audience since it started using the name WeChat back in 2012 (previously it had only gone by the Chinese name). 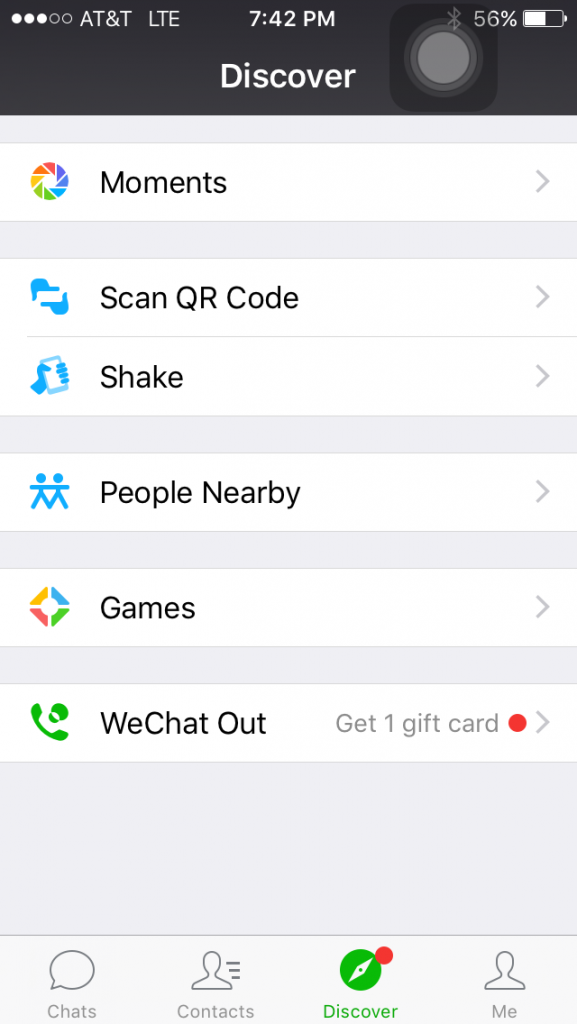 WeChat is basically a jack of all trades app. To compare it to popular apps in the west, WeChat is like Facebook, PayPal, Uber, Amazon, What’s App, Tinder, Groupon, Instagram, and so much more all rolled into one. Here’s a sampling of what you can do on WeChat:

If you live in China, you could literally use WeChat for everything and not use a single other app. People use it to chat with friends, share updates and photos, pay their bills, catch up on the news, book cabs and hotels, do some online shopping, follow their favorite celebrities, and send lucky money to relatives during Spring Festival – and that’s just the beginning. Check out this short video from the Wall Street Journal showing how WeChat is far more than just a social network:

For expats in China who return home to a land without WeChat, it’s like stepping back into the dark ages. After years in China, I was amazed to come home and find friends and family still leaving voicemails and using 15-20 different apps in a single day. Every time I come home, I try to convince friends and family members to jump on the WeChat bandwagon, often with little success. There’s no doubt it will continue to grow in China, but we’ll see if it really catches on with the international audience.

If you’d like to learn more about WeChat and practice your Chinese reading skills at the same time, check out this short documentary. It’s in English with Chinese subtitles – a great challenge for our more advanced students out there!

We’d love to know what you, our amazing readers, think about WeChat! Leave us a comment and answer a few of these questions: