China Marks the 100th Anniversary of the Communist Party Posted by sasha on Jul 6, 2021 in Culture, History, News, Politics

Last week in Beijing, there was a massive celebration of the 100th anniversary of the Chinese Communist Party (中国共产党成立100周年庆祝活动 zhōng guó gòng chǎn dǎng chéng lì 100 zhōu nián qìng zhù huó dòng). The speech given by current General Secretary of the CCP and President of China, Xi Jinping (习近平 xí jìn píng) is making a lot of headlines, so I figured it would be a good topic for the blog this month. I’ll share some highlights from the event and break down his speech in my next post. But first, a little history lesson. 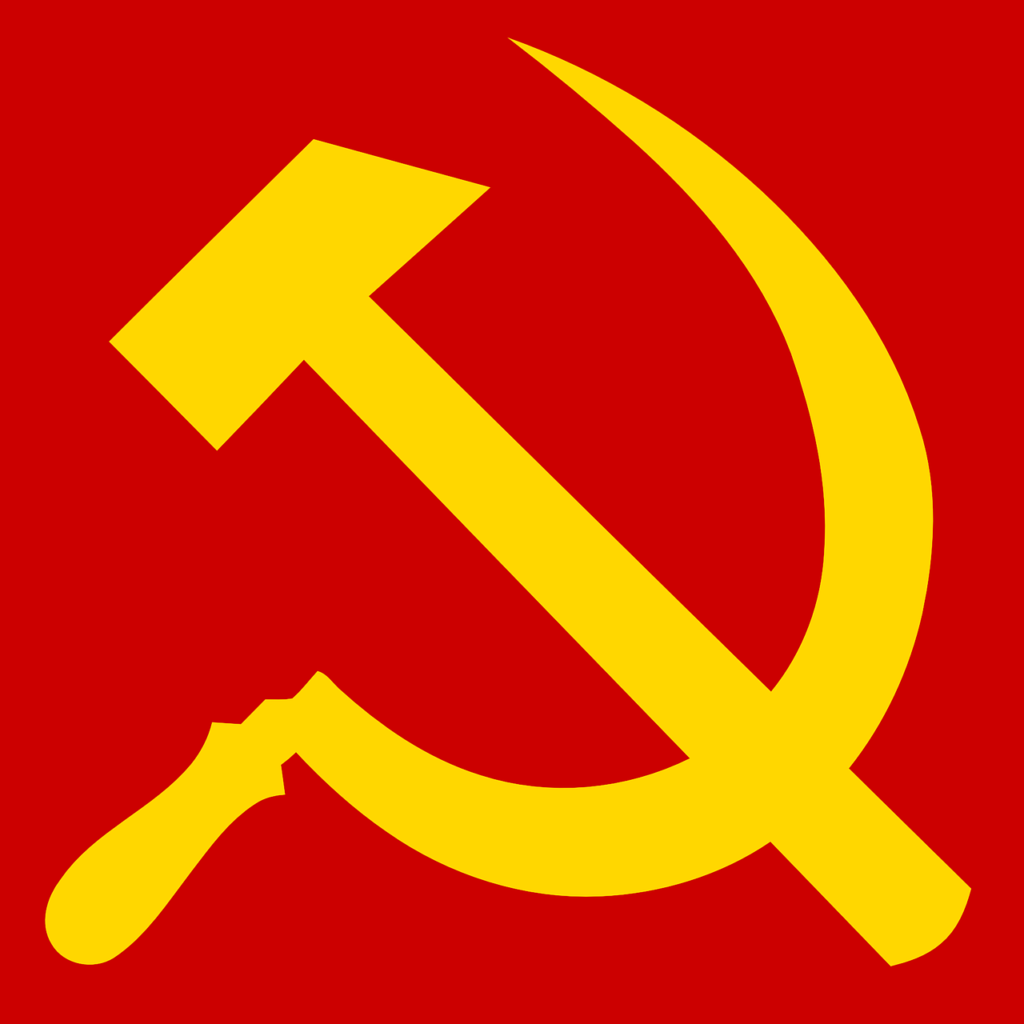 History of the CCP

A few months later, Sun Yat-Sen (孙逸仙 sūn yì xian) was inaugurated as president in Nanjing. He had competition up north, though, as Yuan Shikai (袁世凯 yuán shì kǎi) consolidated power in Beijing and eventually took over. This led to the founding of the Kuomintang (国民党 guó mín dǎng), which tried to check the growing power of Yuan. They attempted a Second Revolution (二次革命 Èr cì gé mìng), which failed and resulted in the fleeing of Sun and many other KMT members to Japan.

Yuan would go on to declare himself the Hongxian Emperor (洪憲皇帝 hóng xiàn huáng dì) in 1915, a name meaning “constitutional abundance.” Things didn’t exactly go swimmingly for him, as many provinces declared their independence from his “empire,” resulting in a National Protection War (护国战争 hù guó zhàn zhēng). His reign lasted a mere 83 days and he would die shortly thereafter.

The country then experienced a Warlord Era (军阀时代 jūn fá shí dài), where rival military cliques split control of the nation. It was during this period that the May 4th Movement (五四运动 wǔ sì yùn dòng) occurred. This anti-imperialist movement was born out of frustration with China’s weak response to the Treaty of Versailles that ended World War I, primarily due to the concession of German territories in Shandong to Japan. This came to be known as the Shandong Problem (山东问题 shān dōng wèn tí).

Prior to this, Western democracy and liberalism appealed to Chinese intellectuals. After the disappointment of the treaty, they instead took an interest in Marxism and Leninism. Leaders at the time included Chen Duxiu (陈独秀 chén dú xiù) and Li Dazhao (李大钊 lǐ dà zhāo), who together formed the CCP on July 1, 1921. A few weeks later, the 1st National Congress of the Chinese Communist Party occurred in Shanghai.

The KMT did not disappear, though. After the death of Sun Yat-sen, it was led by Chiang Kai-shek (蒋介石 jiǎng jiè shí). He led the Northern Expedition (北伐 běi fá) to try and unify the country. At first, the KMT and CCP worked together. This partnership didn’t last for very long, however, as Chiang learned of a plot to have him arrested. The result was a purge of communists that would lead to the Chinese Civil War (国共内战 guó gòng nèi zhàn).

An important event happened in 1927 when a little-known revolutionary figure named Mao Zedong (毛泽东 máo zé dōng) led the Autumn Harvest Uprising (秋收起义 qiū shōu qǐ yì) against the KMT in his home state of Hunan. While it was eventually put down, that would not be the last that Chiang and the KMT would see of Mao. He would go on to assemble a massive Red Army (红军 hóng jūn) and lead them on a Long March (长征 cháng zhēng) in 1934. It was a grueling year-long affair where 80,000 troops marched 12,500 kilometers across the country. Only 8,000 made it to the final destination, leaving the CCP in shambles. 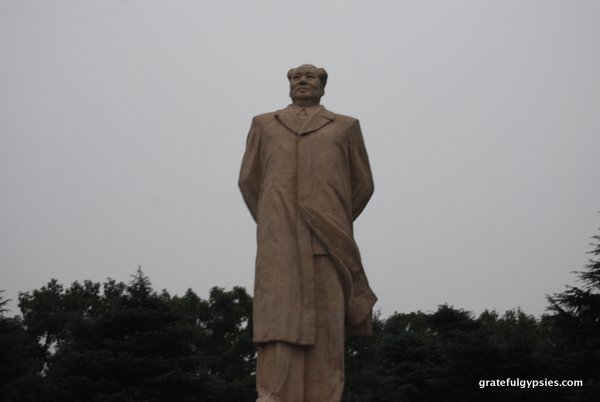 Statues of Mao remain common all across China.

For a brief period of time, the CCP and KMT put their differences aside in order to fight a common enemy – Japan. The Second Sino-Japanese War, known in Chinese as the War of Resistance Against Japan (抗日战争 kàng rì zhàn zhēng), lasted from 1937-45. It was a devastating war, with casualties estimated to be between 15 and 22 million.

The two Chinese factions couldn’t manage to keep the peace amongst themselves, as tensions eventually came to a head. Their civil war continued to rage as they also tried to stave off the invading Japanese. After the attack on Pearl Harbor in 1941, the United States provided a great deal of aid to China in an effort to defeat Japan. While the Americans supported Chiang and the KMT, Mao and his CCP were gaining support across China. He gained the following of desperate landless peasants by promising them land if they fought in support of the CCP.

While the US was on the side of the KMT, the Soviets supported Mao. A year after the Japanese surrendered, the War of Liberation (解放战争 jiě fàng zhàn zhēng) between these two rival factions occurred. While the KMT had some success at first, the sheer numbers of the CCP proved to be too much. The US eventually lost all confidence in Chiang and stopped providing funding or aid to his mission. His government and army retreated to Taiwan in 1949. Mao and the CCP emerged victorious, and he established the modern-day People’s Republic of China (中华人民共和国 zhōng huá rén mín gòng hé guó) on October 1, 1949.

Fast forward to 2021, and the Communist Party of China is still going strong after 100 years. The current leader, Xi Jinping, is often compared to Chairman Mao. He is considered the paramount leader (最高领导人 zuì gāo yōu xiān jí) of the country, a title which he will very likely hold for the rest of his life. That’s because he did away with term limits in 2018, assuring he can remain in office as long as he pleases.

In the next post, we’ll take a closer look at the celebrations led by Xi in Beijing to mark the 100th anniversary of his party. For now, here’s a short video with some highlights of the festivities: