San Yue Jie – A Street Festival in Dali Posted by sasha on Feb 25, 2016 in Uncategorized

On the third full moon of the lunar calendar, the circus comes to Dali. Ok, it’s not exactly a circus, but it sure looks like one. San Yue Jie (三月街 – sān yuè jiē), or “Third Month Street”, is the biggest festival of the year for the local Bai people. If you’re wondering why the festival uses the word jie (街), meaning ‘street’, and not jie (节), meaning ‘festival’, that’s because the celebration is named after the street on which the giant marketplace sets up. 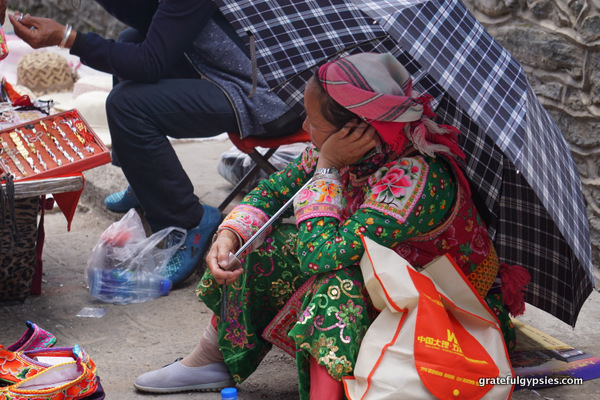 A Bai woman selling goods on the street.

Merchants come from far and wide to sell an interesting array of items — everything from ethnic minority garb to endangered animal parts. If the chaotic street market isn’t for you, there’s also horse racing, archery, and other competitions throughout the day. The festivities begin on the night before the full moon and last for an entire week. This year, the third full moon falls on April 22, so plan accordingly if you hope to visit Dali at this time. Some may enjoy wandering through the festival snapping photos, while others may want to stay far, far away from the massive crowds. To give you a glimpse into this interesting ethnic minority festival, here are 20 photos from last year’s celebration: 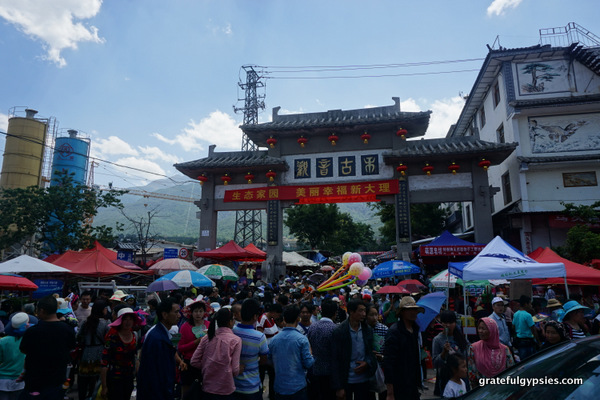 The entrance to the street, packed with people. 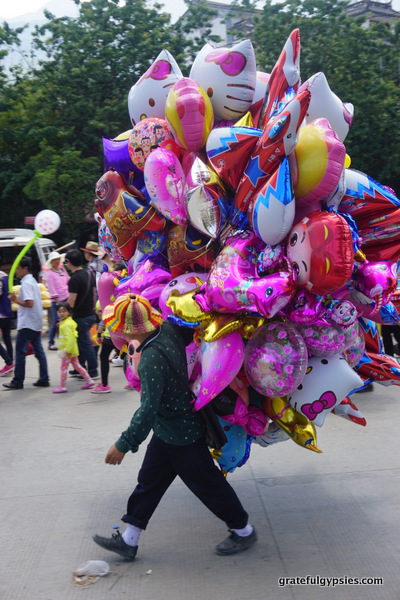 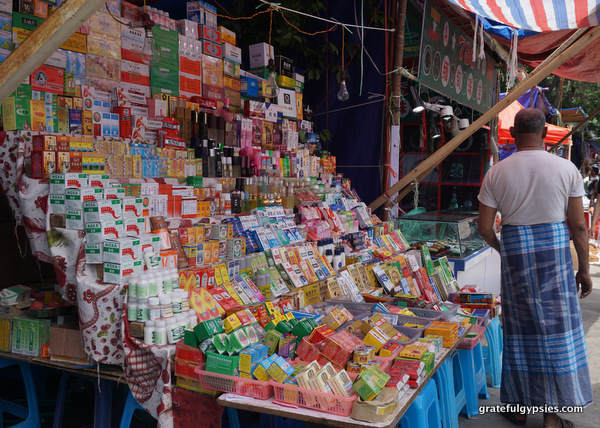 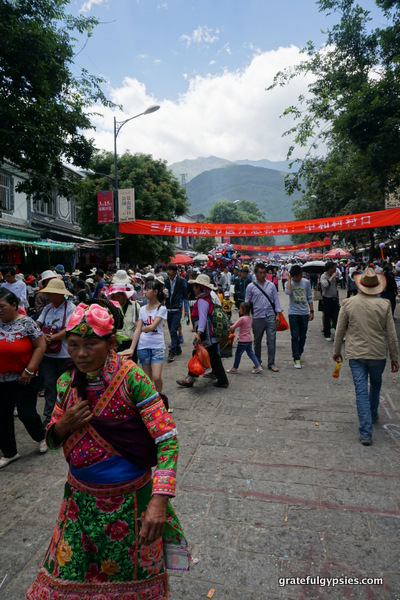 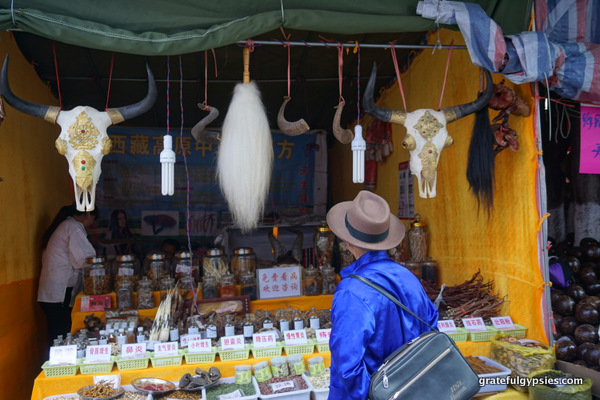 You can buy all sorts of interesting things here… 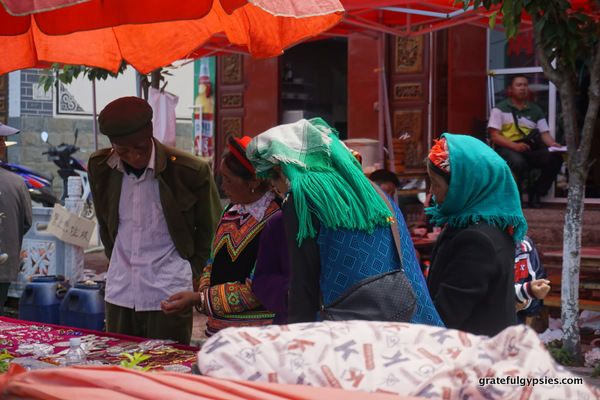 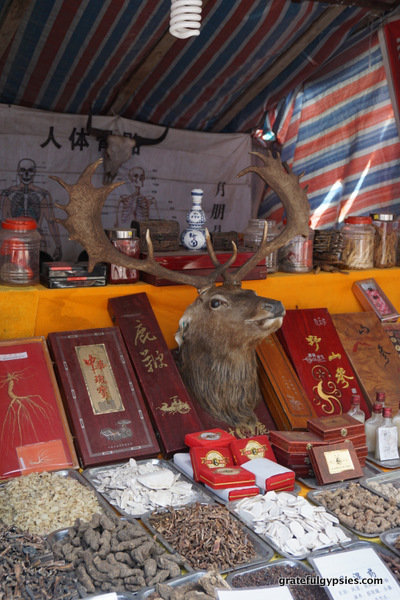 Just in case you needed a buck’s head for your living room. 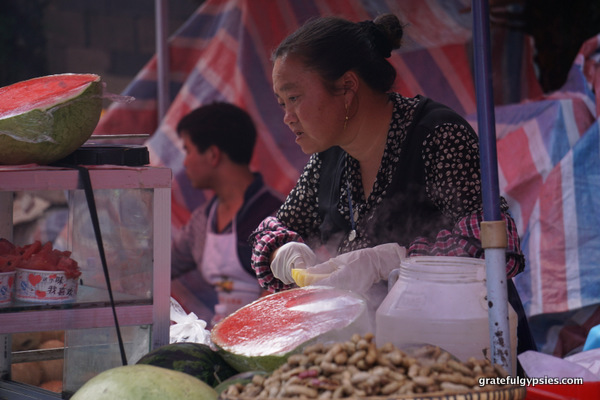 There are plenty of snacks so you won’t go hungry here. 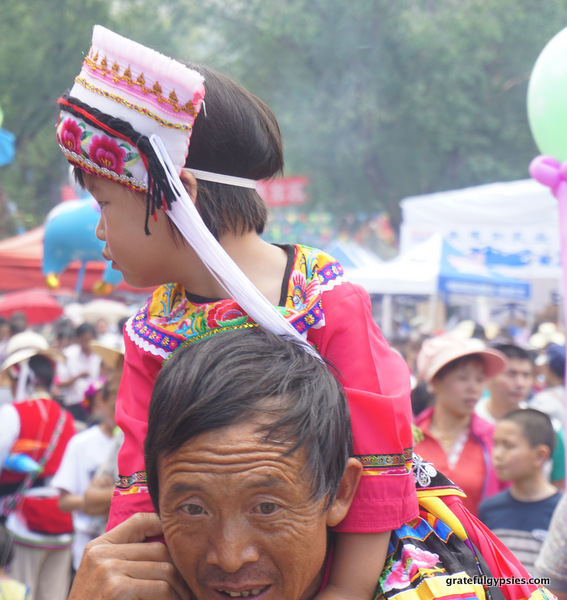 Traveling on dad’s shoulders is the way to go. 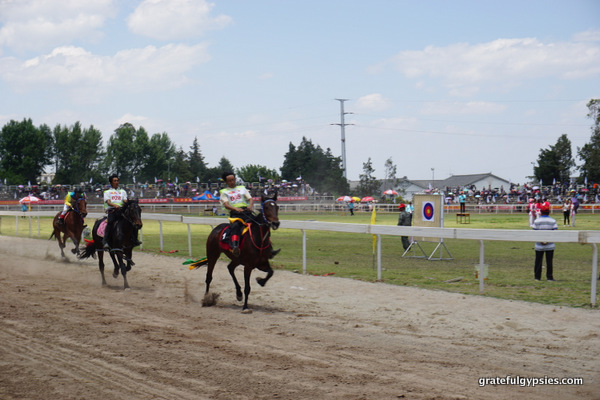 Horse races are a big part of the festival. 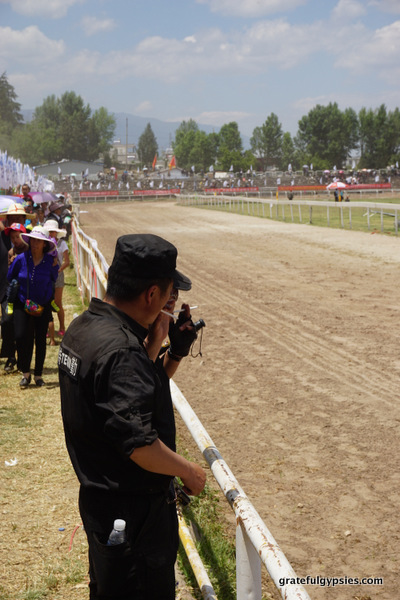 Police hard at work, as usual. 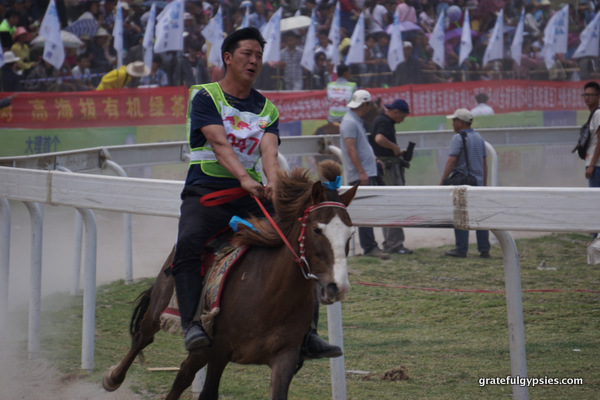 The horses may be small, but they’re fast! 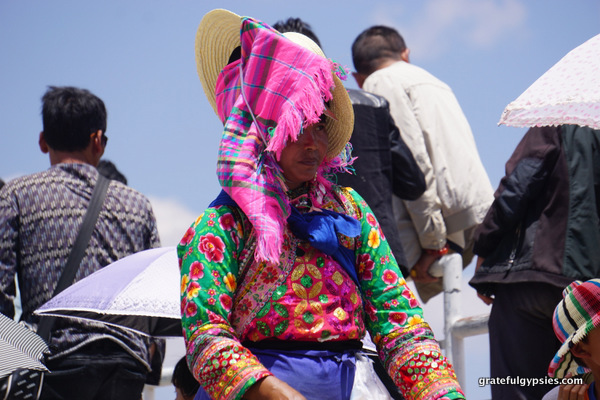 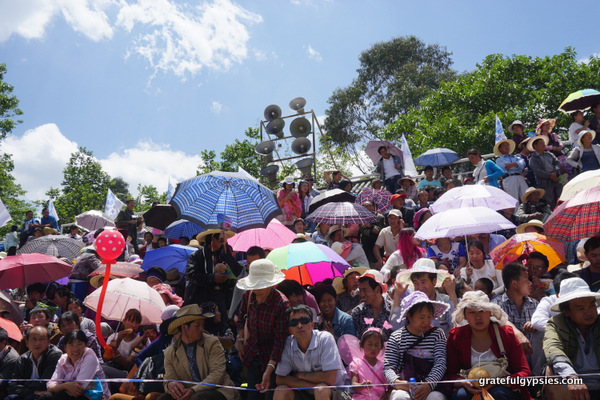 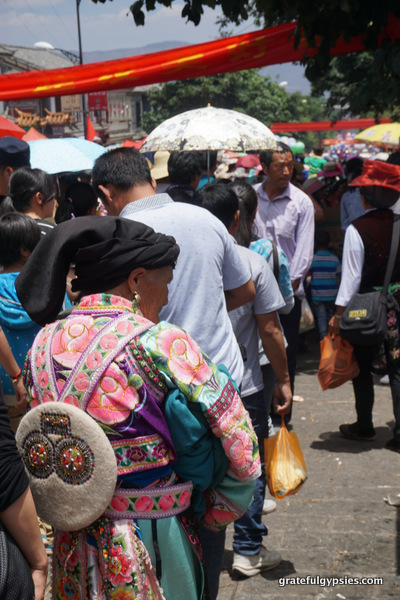 Perusing the stalls at the busy marketplace. 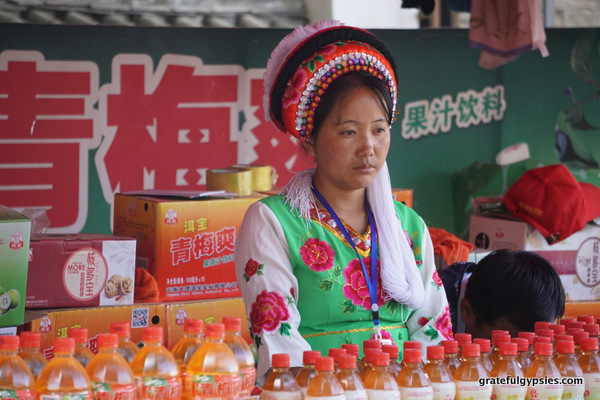 This lady is pumped to be selling drinks. 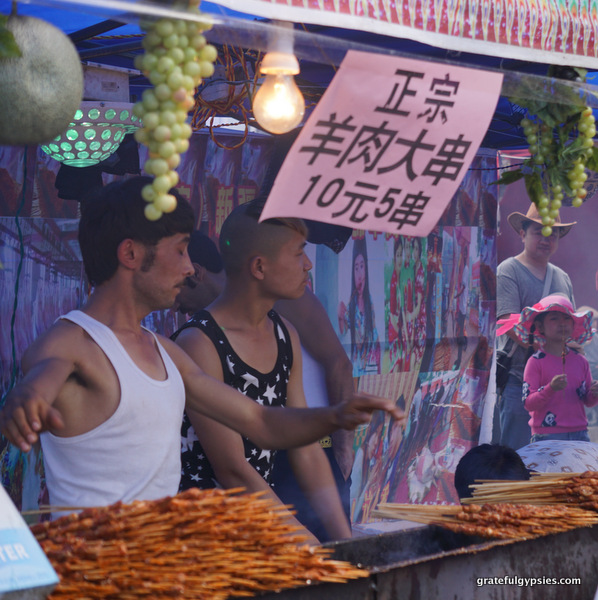 These guys dance while churning out the kebabs. They’re awesome. 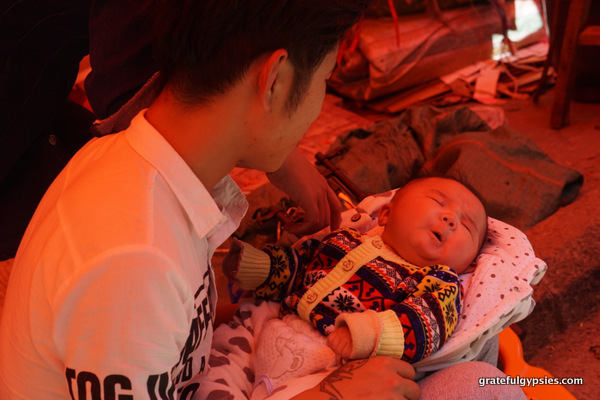 Cute, sleepy babies can enjoy the festival as well. 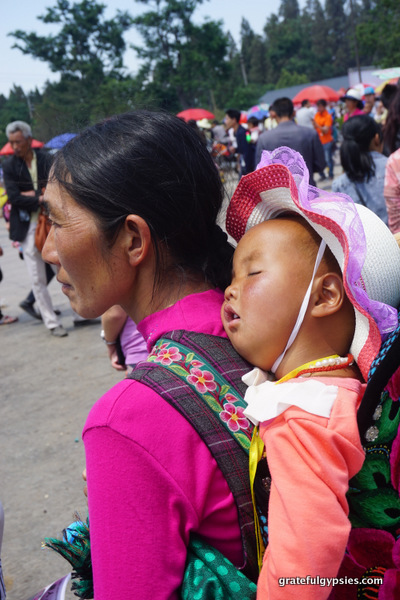 With so many ethnic minority groups calling Yunnan province home, there are festivals all throughout the year. Check this calendar for more information and be sure to try and check one out should you find yourself traveling in Yunnan.