5 Dutch Foods I Wish Were EVERYWHERE Posted by Sten on Jan 22, 2016 in Culture

first of all, Gelukkig nieuwjaar (happy new year)! I hope it is still appropriate at this time, since it is already so late. I am sorry that you have not heard from me for such a long time, but I had very time consuming exams.

I just returned from half a year studying in France. Back in the Netherlands, I noticed many things I had actually missed. First and foremost, some of the food. It is almost the first thing you do when you are in another place: you eat.

Below a list of 5 Dutch foods I missed and I wish were available everywhere, because then you could enjoy them without coming all the way to the Netherlands, and I could (and all the other Dutch) when I (they) visit another country. 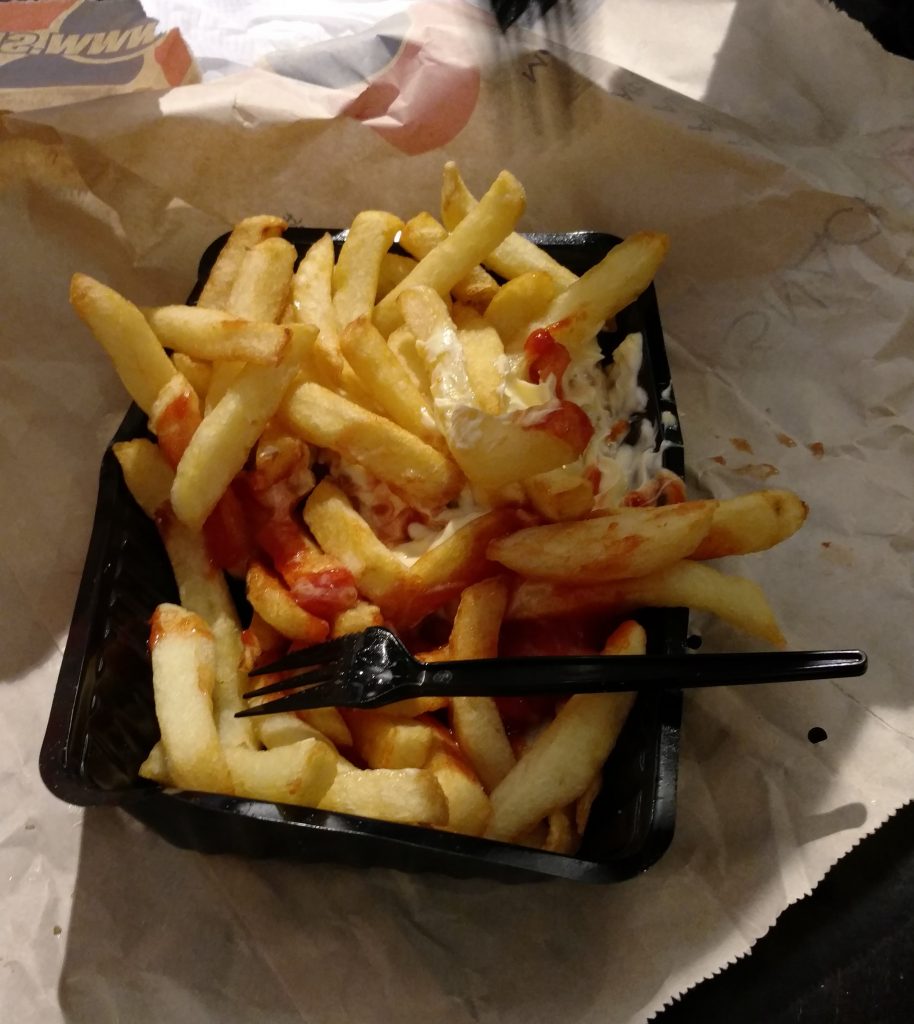 On the first night that we returned, we had patat (fries) and a kroketburger (kroket burger). Sure, fries are everywhere, but still. It is different to eat them here in the Netherlands. This counts even more for the kroket. It does not get much more Dutch than that. It is a meat stick that is crunchy on the outside and soft on the inside. It is a sort of beef goo. It is hard to explain when you have not had it yourself, but it is great. 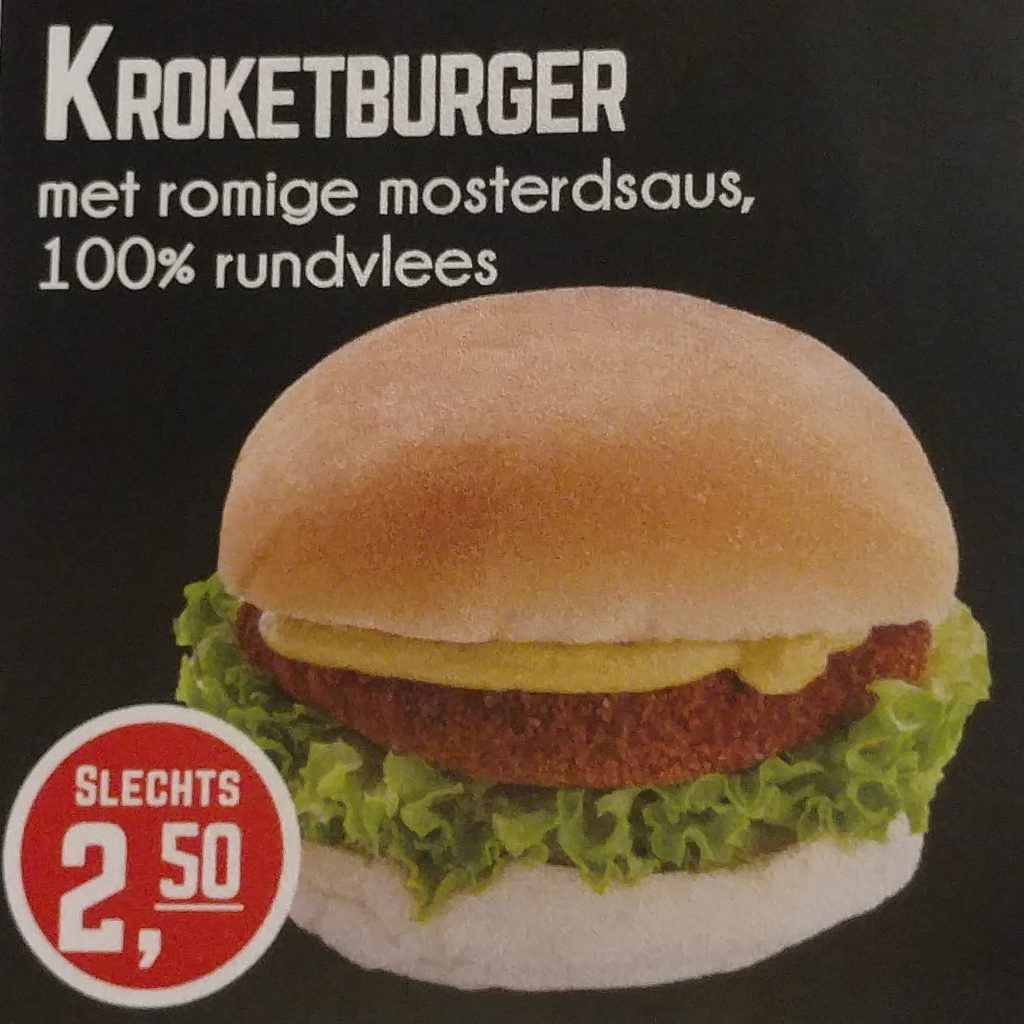 At the snackbar where we ate it was also another totally Dutch invention: de muur (the wall). This is not some Game of Thrones reference, no, this is a reference to a wall with little boxes that can be filled with snacks from the back. The boxes are heated so the snack stays warm. It works much like a vending machine. You put money into it, and you can open a box and take out your warm snack. I have yet to find this muur anywhere else. Have you spotted it (or something similar) elsewhere?

I know, this one might be a shocker: I just came from France, how can I miss cheese? Well, Dutch cheese is different. There is nothing like a smooth Jong belegen Gouda, or a flavorful Oude Kaas like Old Amsterdam. The French cheese is great, don’t get me wrong, but the Dutch cheese… Is just a whole different thing! 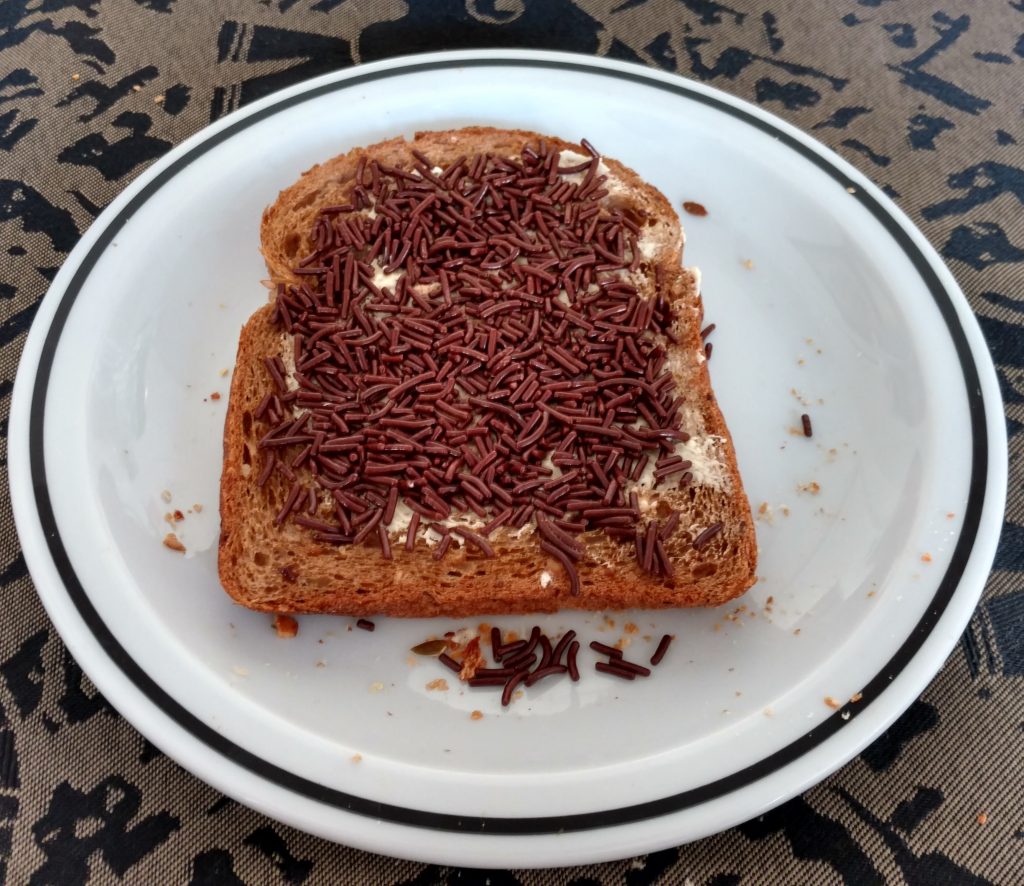 Hagelslag (literally “hail battle”… it depends on the origin of the word, I suppose!), another entirely Dutch invention, I missed as well. The idea is that you take a slice of bread, put on some butter, and pour the chocolate sprinkles over it. And then eat it, of course. It is super good! Hagelslag comes in many varieties, and has been around for quite some time. Well, read more on it in the post I linked! 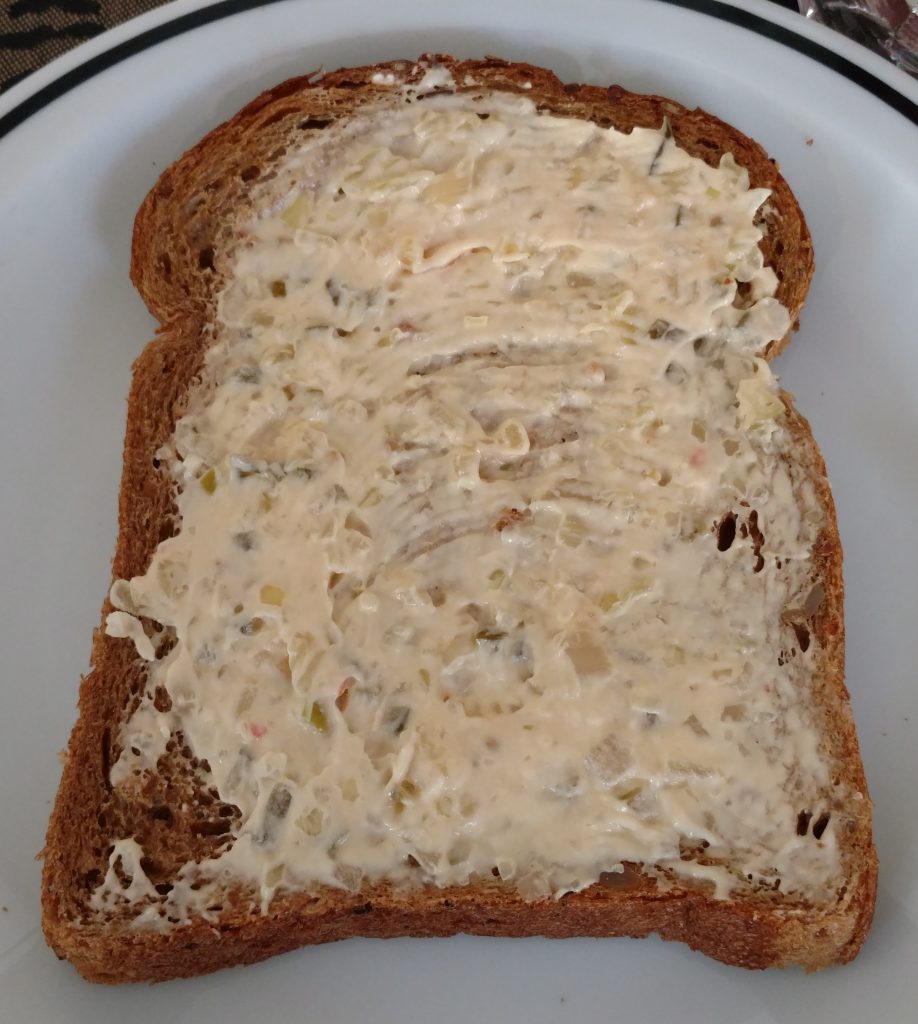 Even though this is a brand name from Heinz, it is also available from other brands. Albert Heijn, for example,  has its own variety, the broodspread. When the name of the alternative is “bread spread”, then the peculiarity of this spread is obvious.

Sandwich spread is a mix of different vegetables in a sort of thick “sauce”, which you can spread on a slice of bread like butter. I missed something like this very much in France, since I am not a big fan of meat on my bread. Basically, the only thing you can put on your bread then is something sweet or cheese. Sandwich spread is an awesome alternative! And very yummy.

It also comes in many different varieties.

Happen naar Peijnenburg (biting to Peijnenburg ??????). I missed Ontbijtkoek! Ontbijtkoek is a sort of cake, but it is not so sweet. As it contains similar spices, it tastes much like German Lebkuchen, but is much softer. In the Netherlands, the name Ontbijtkoek suggests that you eat it for breakfast, and this is something I like to do too. Put some butter on top, and smullen maar!

Do you have foods that you would add to this list? Do you have a similar experience when you return to your home country? Please let me know in the comments below!