A Sterk Verhaal: What’s Strong About This Dutch Story? Posted by Sten on Aug 30, 2021 in Dutch Language, Dutch Vocabulary

In this post, we’ll explore the curiosity of the Dutch word sterk verhaal (“strong story”, a tall tale). What’s sterk about it? And by extension, what’s tall about the English story? Let’s explore. 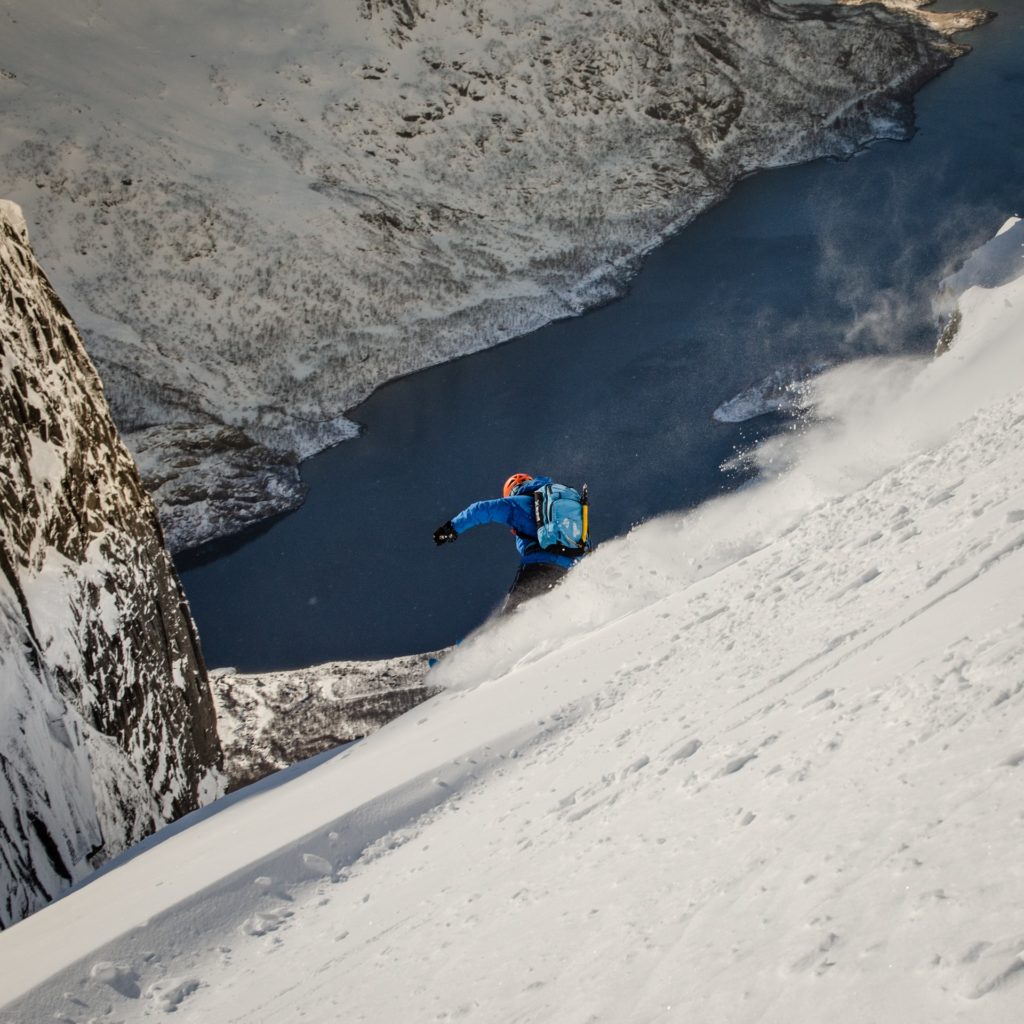 Probably what my dad looked like when this happened! (Photo by Clement Delhaye on Unsplash)

This weekend, I told the sterke verhaal that my dad told me many times. It’s a fun one, so why not!
Back when Yugoslavia was still a thing, he went there with a couple of buddies to ski a notoriously difficult slope. It was not prepared, totally off the beaten path. Steep as it gets, with tall rocky walls on either side, you had no other choice than to go straight down. The slope was so narrow, in fact, that you couldn’t even turn or angle your skis to slow down. And all that without knowing what comes after this narrow passage. He tells this story with pride, how that was a crazy adventure, but also something he does not recommend. Way too dangerous!

While we all do crazy stuff, I have a hard time believing all the extreme details. Was it really THAT narrow? Sounds a bit like a sterk verhaal! But what’s sterk or, for that matter, tall about that story? Since when is length or strength associated with believability of a story?

Photo by Max Delsid on Unsplash

While I came up short on my search for an explanation of the Dutch origin of the sterk verhaal, the English “tall story” appears to come from a wider meaning of tall in earlier times. In the early 1600s, tall also meant “lofty, grand”. And, in contrast to “small-talk”, which is a term that was introduced in the 18th century, tall talk meant using flowery and high-flown language. As such words are sometimes also perceived as superlatives (for example, “a big building” compared to “a massive construction”), a story that used such “tall” language over time became a story with elements that were embellished to sound more than they actually were.

It seems that the Dutch word sterk also received a wider definition in the 13th century, according to Wiktionary.org. That wider definition meant a figuurlijke betekenis (figurative, metaphorical meaning). So, a sterk verhaal probably found its origin here. Perhaps this flows from the same notion as “tall”. Strong language in English means that it contains expletives. A sterk verhaal, other than the meaning discussed here, also simply means a strong story, a story with good plot, substance, style, etcetera. So the origin of sterk in this sense probably comes back to use of unnecessarily fancy or flowery language to bring the message across. Just that instead of tall, the Dutch use sterk!

By the way, the sterk verhaal is not to be confused with a broodjeaapverhaal, which we’ve discussed here on the blog before. Such a story is nonsense, but is believed to be true. A sterk verhaal is perceived by the listener to be an exaggeration of the facts, and is either not believed at all, or is questioned in some of its parts.