How Did The GP In Zandvoort Host So Many People? Posted by Sten on Sep 10, 2021 in Culture, Dutch Vocabulary, News, Sports

This summer saw barely any slowdown of the coronavirus in the Netherlands. With continuously high infection rates, the summer was not a sunny time of festivals and other large events like the Dutch are normally used to. Instead, large festivals had to cancel, as the government decided that they could not be organized because of COVID. While there has been a number of test events, to see if testing at the door could be a viable compromise, this seems to have not led to a satisfactory result. And yet… There was the F1 Grand Prix at the racecircuit (race track) of Zandvoort. What was this event, and why were thousands of people allowed to attend?

So, why was Zandvoort allowed, when so many other big events were severely limited in the number of people they could allow?

The three days of the Grand Prix allowed about 67.000 bezoekers (visitors) a day to see the F1 race. At the same time, festivals were limited to just 750 people. Furthermore, the event had a kampeerterrein (camping area), the Official 538 Dutch Grand Prix Village, next to the circuit for about 4.500 bezoekers to stay for the entire weekend. This also caused some opgetrokken wenkbrauwen (raised eyebrows). Festivals that spanned multiple days can’t have overnachtingen (overnight stays) until September 19. So why could the Grand Prix already do that on September 5?

The overheid (government) justified this decision, as the Grand Prix was a geplaceerd evenement (“placed” event). This means that every single visitor buys a ticket for a seat, and is supposed to stay “placed” on their seat. As you can see above, this didn’t really happen. There was quite some verontwaardiging (outrage) on Twitter.

To make matters worse, many people came together at the catering stands, wich had a pinstoring (card payment error). So more people were waiting in line, too close together.

(Minister Hugo de Jonge of Public Health repeated again on Friday that the rule is that a placed event is allowed. A placed event? Yes, everybody is sitting down when Max Verstappen drives his laps, but before and after, it is a free party in the sun. What does that make you think of? Right: A festival.) 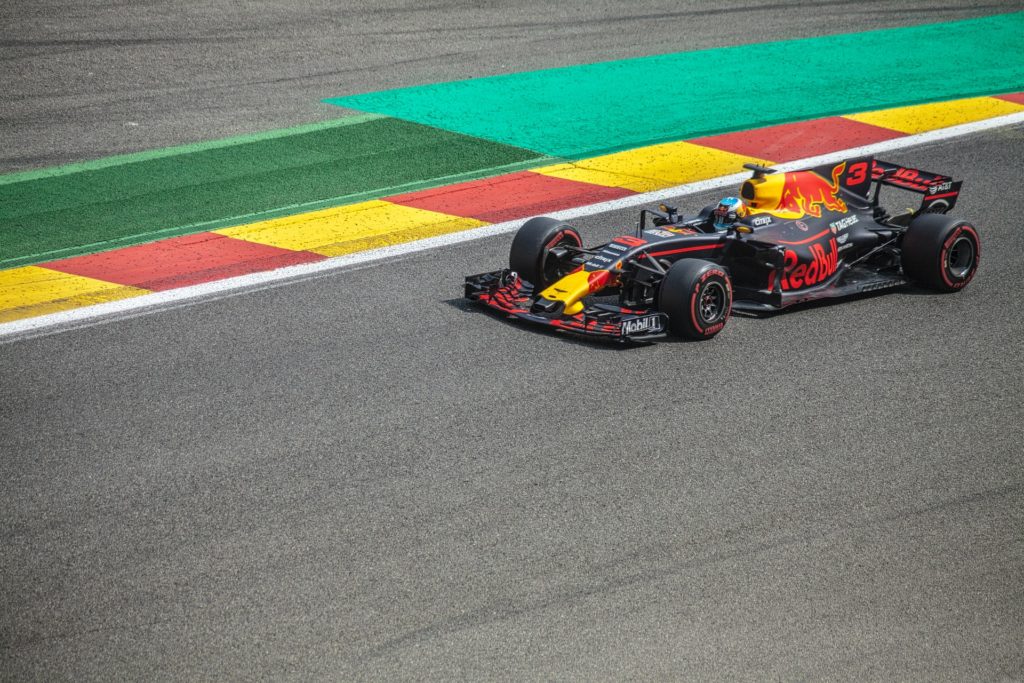 Whether this event led to an upshot in COVID cases can’t be said just yet, as it was just last week. But let’s see!