It’s Friday! How did your week go? Had a good one? Or did you spill your coffee on your way to work, having to go home and change only to arrive at work too late, and your boss telling you eigen schuld, dikke bult? It’s a thing we say in Dutch, which literally means “own fault, thick bump”. What is meant by that is that whatever bad thing happened to you, it’s your own fault, and you won’t get medelijden (compassion) from that person for it. Or, perhaps, elk boontje komt om zijn loontje (“each bean gets its pay”). It’s not very nice! But what’s with the dikke bult and that boontje? And why do people say this? They could just say “het is je eigen schuld!” (it is your own fault!). Let’s find out. 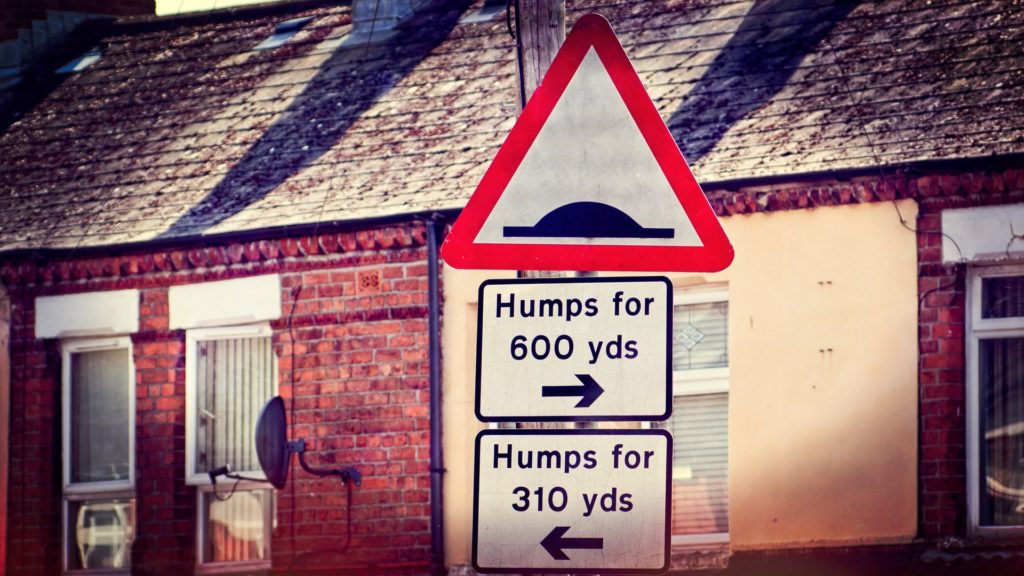 It’s your own fault / serves you right

(Do you have a better or alternative translation? Let me know in the comments below!)

So we already know what this means from the introduction. Usage of it, I’d say, is fairly informal. Obviously, it is not a nice thing to say, so you’re unlikely to hear it in any formal context.

But where does this spreekwoord (saying) come from?

Hard to say actually, because in my research for the origin of it, I couldn’t find anything! I think the bump doesn’t relate to its figurative meaning, like “bumps in the road” to describe difficulties. That’s often the case with sayings, to be fair. Perhaps it is related to the lacking healthcare from the 19th century. This article from Utrecht Altijd titled eigen schuld, dikke bult sets out the erbarmelijke omstandigheden (miserable circumstances) that people, especially poor people lived in. The government had almost no involvement in helping the poor and unemployed. At the time, it was seen as your eigen schuld if you were poor. It was either a straf van God (punishment by God) or you simply didn’t try hard enough.

So if you had a health-related bump, perhaps it was seen as your eigen schuld. Perhaps you sinned, and so it was God’s punishment. Perhaps you simply hit your head, and now you have a bult on your head. Shouldn’t have bumped your head, it’s your own fault!

Perhaps the origin of this spreekwoord is not easy to find because it is so ubiquitous and people generally feel like the meaning and background is fairly straightforward.

(Oh shit! I’m going to miss the train! Can you bring me?

No way! You also could’ve not slept in! It’s your own fault.) 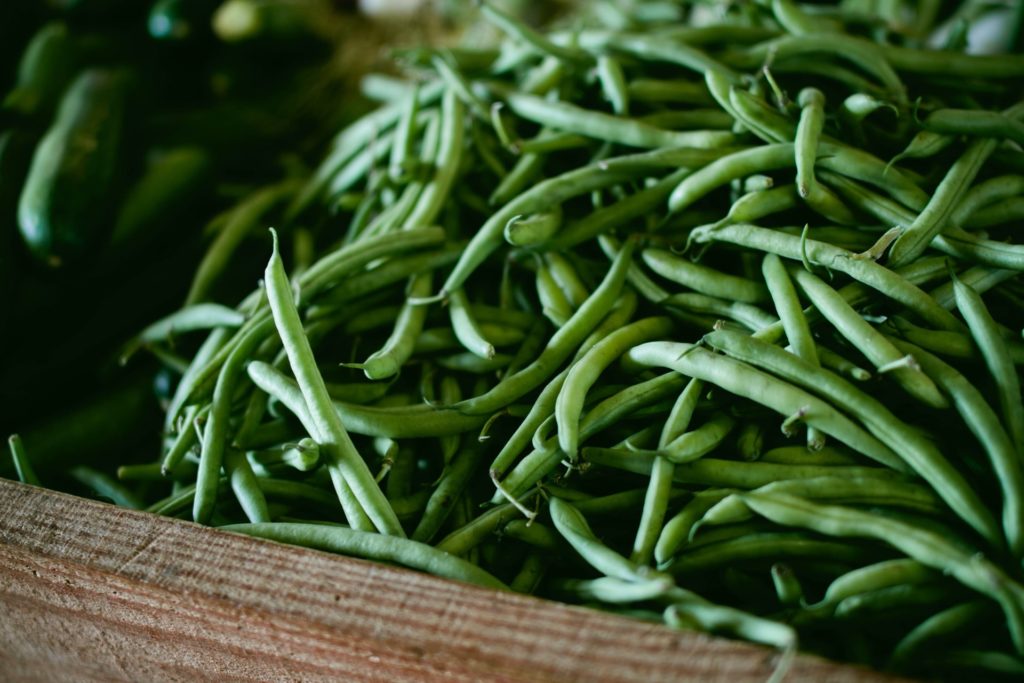 Photo by Sonja Langford on Unsplash

Literally: Each bean gets its pay

He that mischief hatches, mischief catches

(Do you have a better or alternative translation? Let me know in the comments below!)

This spreekwoord means essentially the same as above. However, it is a bit different. Like eigen schuld, dikke bult, it carries the message that you’ll get what you deserve. You reap what you sow, essentially. However, elk boontje komt om zijn loontje is more general. If you do something bad, not necessarily something that affected you initially in a bad way, comes back to bite you in the butt. Elk boontje komt om zijn loontje fits better for, say, a politician that does something corrupt and loses their office for it. It’s more deserved punishment than deserved karma.

The spreekwoord comes from the 17th century. And while the origin isn’t entirely known, it probably goes back to a sprookje (fairytale). Jan Vos recorded De Klucht van Oene in 1662. In this sprookje, a erwtje (little pea), boontje (little bean), a strootje (little strand of hay) and a kooltje vuur (little fire coal) are traveling together. When they reach a sloot (ditch),  strootje offers that the others can walk over him to cross the river. Erwtje and boontje go first, but when kooltje vuur crosses, strootje catches fire, and kooltje vuur falls into the water. This makes boontje laugh so hard that his buik (stomach) tears open. That’s his loontje (pay, i.e. punishment) for laughing at others. Yes. Sprookjes from those times are super gruesome. Thanks to Onze Taal for explaining this history.

Anyway! Elk boontje komt om zijn loontje is pretty universally used, even with that gruesome history. People don’t really know about it. So you might hear it in formal and informal settings.

(Joep was copying from his neighbor during his Math finals and got a 1 (a Dutch F)! Isn’t that terrible?

– Well, he shouldn’t have copied. He that mischief hatches, mischief catches!)

Have you heard these spreekwoorden before? Do you know others? Let me know in the comments below!