Local Language: The Dutch say WHAT in Rotterdam? Posted by Sten on Sep 28, 2021 in Culture, Dutch Language, Dutch Vocabulary, Slang

The Netherlands is a small country. Everybody is tall, eats cheese and speaks Dutch. But don’t let the small country size fool you – there are quite some linguistic differences in the Netherlands that you are quite likely to encounter! In this series, we’ll take a look at typical dialects and words that you only hear in certain places! Today: Expressions from Rotterdam.

Dialects in the Netherlands are a bit like dialects in the UK. Standard British sounds clear, and pronounced each word by itself. However, when I hear my friend from London talk to her pals, she swallows almost as many letters as she speaks! It just sounds different, and it is a lot more colloquial, with more slang and potentially ongepaste (inappropriate) language. And Dutch is no different!

In Rotterdam, they have a certain accent, too. I can’t do it myself at all. Here’s a sketch that gets there:

Some Expressions from Rotterdam 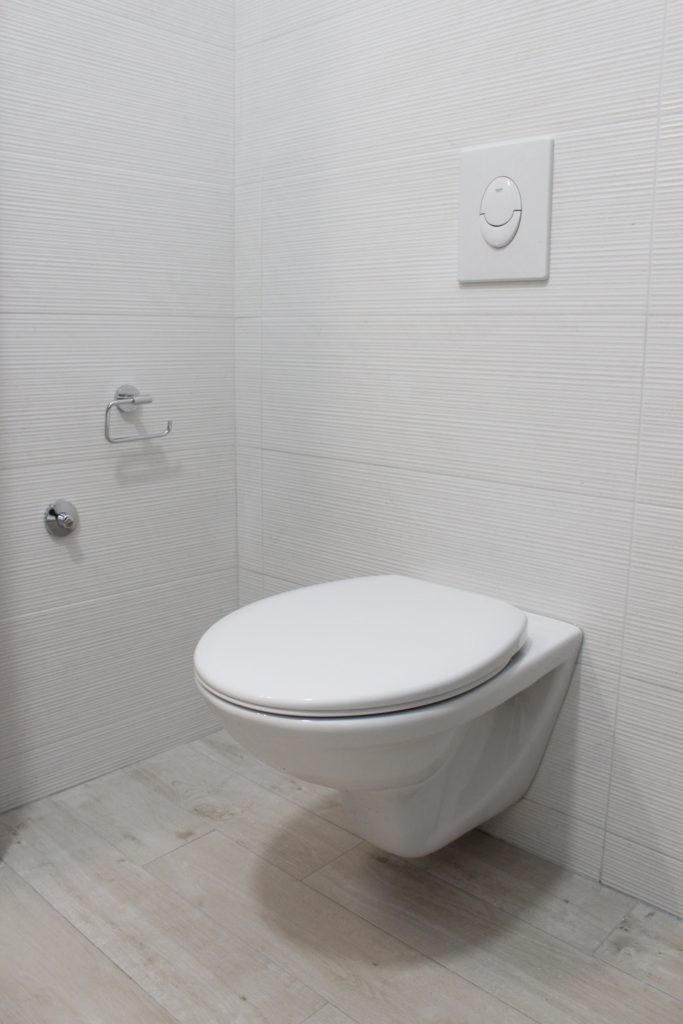 Hebbie in je nest gezeken? – wat ben je vroeg opgestaan. (“Have you peed in your nest/bed?”, meaning “How come you’re up so early?”)

Tieft de tempel uit – Rot maar even gauw op! (“Get out of the temple”, meaning that you tell somebody very rudely to go away)

Dat komt zo uit de haven – Dat is gestolen (“That came from the docks just like that” (i.e. out of the water, meaning that it is stolen)

Echo in de koelkast – Niks in huis hebben (“Echo in the fridge”, meaning that you have nothing to eat at home)

As tie doodgeschoten word is tie nog te beroerd om te vallen – Hij is extreem lui. (if he got shot, he’d even be too lazy to fall”, meaning he’s extremely lazy)

This is just a small number of expressions and words that you might hear in Rotterdam. Thanks to Harper’s Bazaar for listing most of these. It is seen as quite rough and rude, even by Dutch people, but it often isn’t meant like that, of course. So if you go to Rotterdam, and you hear something like this, it doesn’t automatically mean that people want to insult you!

Have you heard these words/expressions before? Are there others that you know about? Let me know in the comments below!