Ontvoeringen (kidnappings)! Not a fun thing, but they happen. Often with the intention of using the gijzelaar (hostage) as a negotiation chip or for blackmail. There’s a clear intention behind the act. But somehow, the Dutch found the word vergisontvoering (mistaken kidnapping). How does that work, and how is this a word?

The word vergisontvoering did the rounds recently, after a man was ontvoerd (kidnapped) in the Dutch town Cruquius in August. He was pushed into a rode Mercedesbus (red Mercedes bus) and taken away. However, it turned out that they got the wrong guy! So a vergisontvoering – a mistaken kidnapping. It’s a samenstelling (compound) of the verb vergissen (to mistake) and ontvoering (kidnapping).

The police is still searching for the verdachten (suspects). The 56-year-old man that was vergisontvoerd (kidnapped by mistake) was held for six days by the men and mishandeld (abused). They then let him go, and he is fine, but it is still a traumatic experience, of course!

But it seems that this case goes a lot deeper than simply a vergisontvoering. The police is linking the ontvoering to a drugspartij (drugs shipment) in the Antwerpse haven (docks of Antwerp). And last night, from Wednesday to Thursday, there was an explosie (explosion) in Hoensbroek, Limburg, where the 56-year-old slachtoffer (victim) is from. The explosie came on a stoep (sidewalk) in front of a woning (apartment). Nobody was gewond (hurt), only a raam (window) broke.

There aren’t any real earlier notions of the word vergisontvoering I could find. There was a news article about a vergisontvoering years ago, but it didn’t catch on like it did now. Perhaps also because there are so many rapid developments surrounding this case, and that it is in the news a lot. 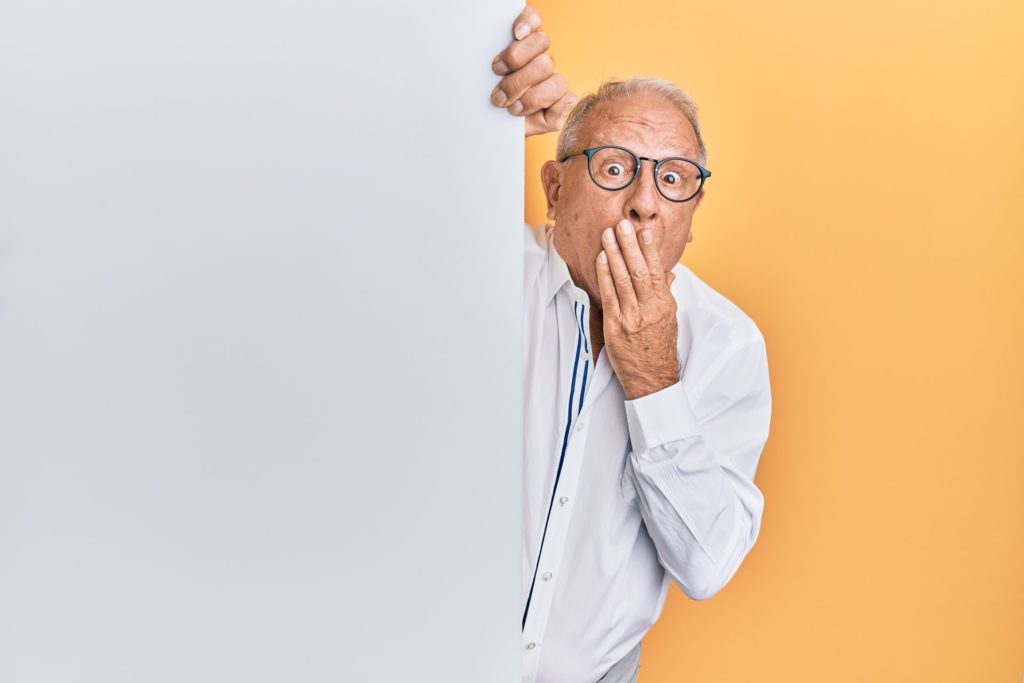 Oops, I didn’t mean to! (Photo by krakenimages on Unsplash)

It’s an interesting word, and a real translation might simply be “kidnapping by mistake” or “mistaken kidnapping”. What do you think is a good translation? Let me know in the comments below.

There are other words, too, that are like vergisontvoering. There is vergismoord (murder by mistake), for example. Killing the wrong person, which happened some time ago with the zaak DJ Djordy. The wrong man was murdered there.

Another word is vergisaanval (attack by mistake), which was recently used to describe the US drone attack in Kabul, Afghanistan.

And in this way, you can use vergis- for many such things! So if you did something by mistake, you could try and create a new word – and it doesn’t have to be related to crime and violence like the above examples! Have you painted a bad painting, but it somehow still turned out cool? It could be a vergisschilderij (painting by mistake), why not?!

Let me know what kind of words you would make “by mistake” in the comments, and in what context you would use that word!