The Binnenhof (Inner Court) is the center of the Dutch overheid (government). Located in the heart of Den Haag (The Hague), it oozes Dutch geschiedenis (history) and verhalen (stories). In this series, we’ll go building by building and explore what each is all about. Today, we look at easily the biggest complex of the Binnenhof: the Tweede Kamer.

What is the Tweede Kamer? 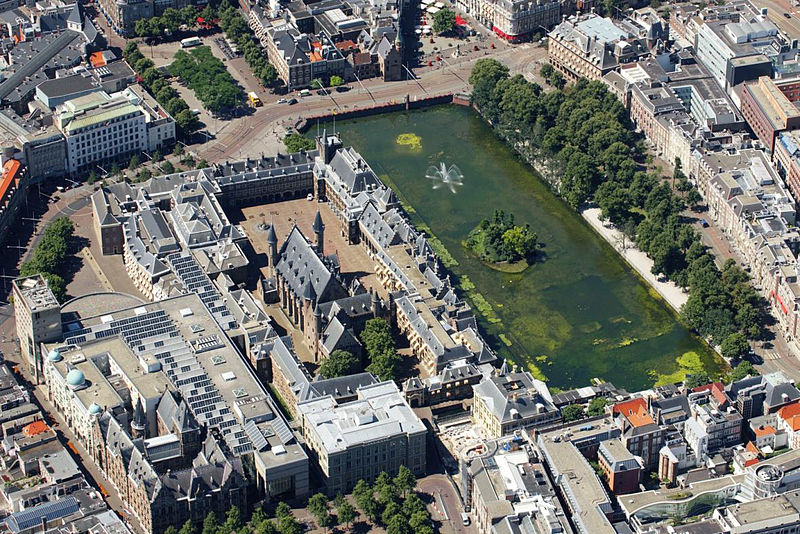 The Tweede Kamer (Second Chamber) is made up of the entire complex appended at the bottom-left corner of the Binnenhof. It is easily the biggest part of the Binnenhof. And that is not surprising. With its 150 Tweede Kamerleden (Second Chamber members) and many political parties that all require rooms in the building, quite some space is required. The main room of the complex is the plenaire vergaderzaal (plenary meeting hall). You can take a detailed look at the plenaire zaal of the Tweede Kamer on Google Maps via this link! The vergaderzaal also has a balcony, just like the Eerste Kamer. This allows the public to bijwonen (attend) sessions of their parliament. As you can see, this zaal looks very modern compared to other halls in the Binnenhof. That’s because the current vergaderzaal was built recently, and started being used in 1992. Before that, the Oude Zaal was used. Known for its horrible acoustics and small size, especially after the number of parliamentarians was increased from 100 to 150 in 1956, a new room was required. The Oude Zaal was renovated and is now used for receptions.

Besides the new plenary, many other buildings were added, as well. This is why of all the buildings at the Binnenhof, the Tweede Kamer has the youngest and most modern feel and look.

Most negotiations do not take place in the plenaire zaal. There are nine commissiezalen (commission rooms) where topics are discussed in more depth. Beyond this, there is the Handelingenkamer, a beautiful room that serves as the library of the Tweede Kamer. Its name comes from handelingen (actions), because everything that was said in the Tweede Kamer (the handelingen) is stored here. 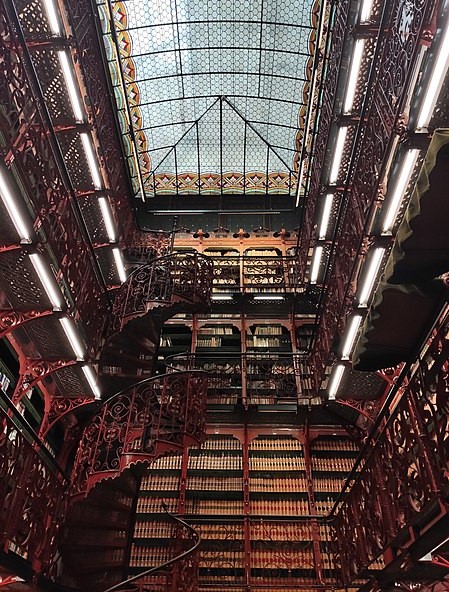 The Handelingenkamer (Image by 1Veertje at Commons.wikimedia.org under license CC BY SA 4.0)

Furthermore, the Tweede Kamer extends to the former Ministerie van Koloniën (Ministry of Colonies). That’s the building at the very bottom-left of the Binnenhof, the old one that stands out next to all the new buildings of the Tweede Kamer.

Why does the Tweede Kamer matter? 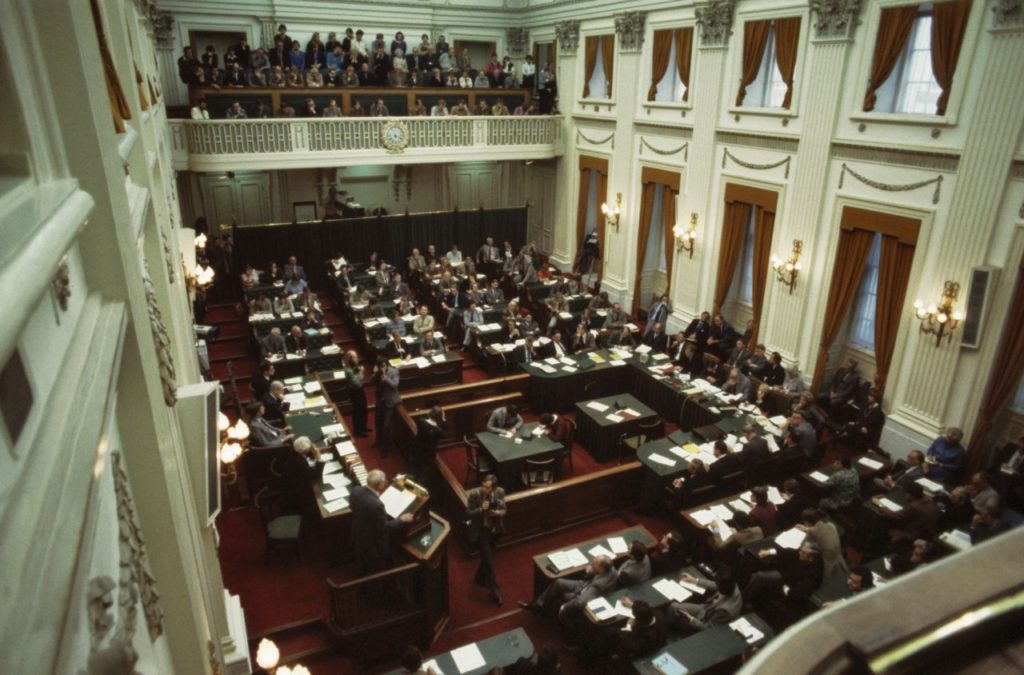 The Oude Zaal (Old Hall), which was used as the plenary for the Tweede Kamer from 1815 until 1980. (Image by Rob C. Croes / Anefo at Commons.wikimedia.org under license CC BY SA 3.0)

The Tweede Kamer is the heart of Dutch democracy, with 150 volksvertegenwoordigers (representatives of the people) that are directly elected for four years. They keep a check on what the kabinet (cabinet) does and debate and approve wetten (laws).

What do you think of the Tweede Kamer? Let me know in the comments below!