Changing The Time We Live In Posted by Sten on Oct 29, 2018 in Culture, Dutch Language, Dutch Vocabulary, News

A debate is going on in Europe right now that shows the importance of language very nicely. The European Union (EU) is going to abandon Daylight Savings Time. The question now is – what time will become the standard? The zomertijd (summertime) or the wintertijd (wintertime)?

In the segment above, Arjen Lubach in his show Zondag met Lubach breaks down the issue from a Dutch perspective. He points out a problem: The majority of people wants to choose the zomertijd, and that is problematic for health reasons, which he explains later. Most experts appear to warn that the zomertijd would be quite harmful in winter, so the winter time should be the standard, as summer days are longer anyway. Regardless that debate, it is not what this post is about – instead, let’s focus on the ambiguity of the word tijd (time).

In his segments, Arjen Lubach often makes woordgrappen (puns), and he does it here too:

(The times are changing, because the time is not changing anymore)

(It is about the question: in what time do we want to live?)

And those puns are possible because of the multiple meanings of the word tijd:

Why does that matter? Because it influences the reason people choose for one time or the other. The reasons for or against one time or the other are not that easy to discern, since it is not a highly discussed topic. So what do people base their choice on? Lubach added a section from some interviews with some Dutch burgers (citizens), where they asked the question:

The second and third person responded that this means it will no longer snow and that winter clothes are no longer needed. They obviously refer to the other meaning of zomertijd and wintertijd than in the sense of daylight savings time.

So then, it seems that the summer simply is more popular. People associate the summer with a good time, and the winter with a not-so-good time.

In other words (and another pun):

(If you hold a popularity contest between the winter and the summer, who wins: the summer)

So you say zomertijd, and this is what people think:

Yet this is actually meant with zomertijd in this context: 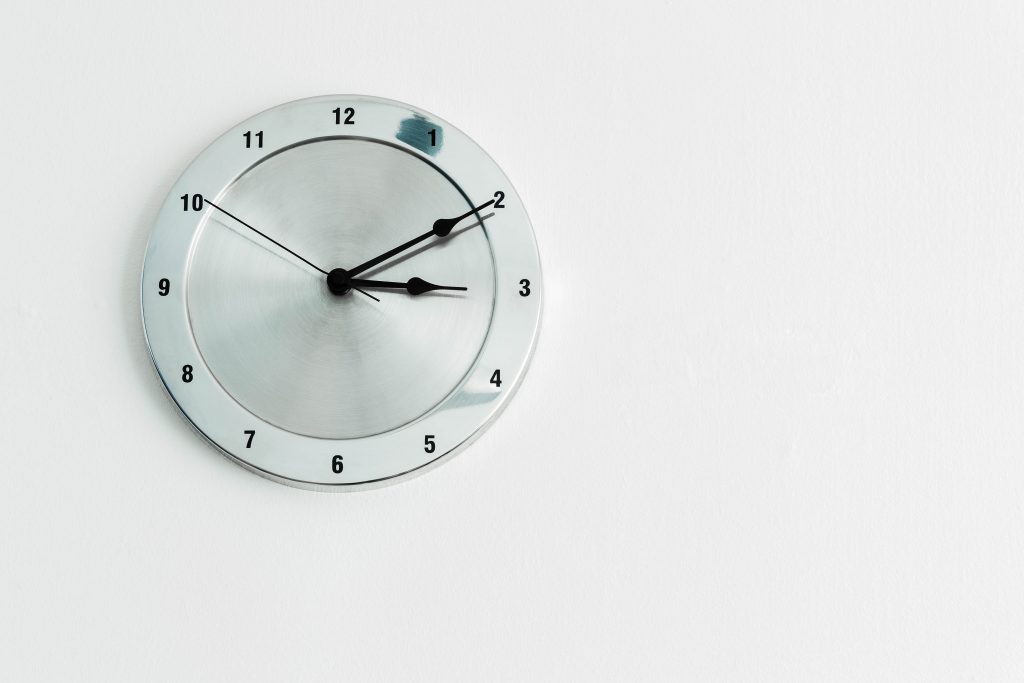 Image by Paweł Czerwiński at Unsplash.com

The problem is the different definitions of time, which are the same for the Dutch tijd.

What we are really talking about here is definition 2, NOT 1. But it is just quite unusual to talk about that meaning of time.

And so we confuse it. But it may have real impacts on our health. This shows that the context and phrasing of the question really matters!

What are your thoughts? Let me know in the comments below!