Akkefietje – wat is dat nou weer? (what on earth is that?) I can hear my grandma say this word just reading it. But I never really understood it! What does this curious word mean, and what does it come from? Welcome to Curious Words in Dutch!

Photo by Arun Clarke on Unsplash

Het akkefietje is an onaangenaam (unpleasant) chore or situation. If you have an akkefietje with somebody, you’re having a little spat with them, a klein conflict (small conflict). Nothing serious, otherwise it becomes ruzie (a fight). As Historiek.net puts it: “Iets wat vervelend is, maar eigenlijk niet zoveel voorstelt en vrij snel opgelost kan worden.” (Something that’s unpleasant, but that really doesn’t mean much and can be solved rather quickly).

My grandma would always talk about how people she knows have akkefietjes about this and that, and I never really understood it! I always thought that an akkefietje meant that these people were having a romantic relationship or something. Not quite, Sten, not quite.

So now that we know what an akkefietje is, where on earth does that word come from?

Where does the word akkefietje come from? 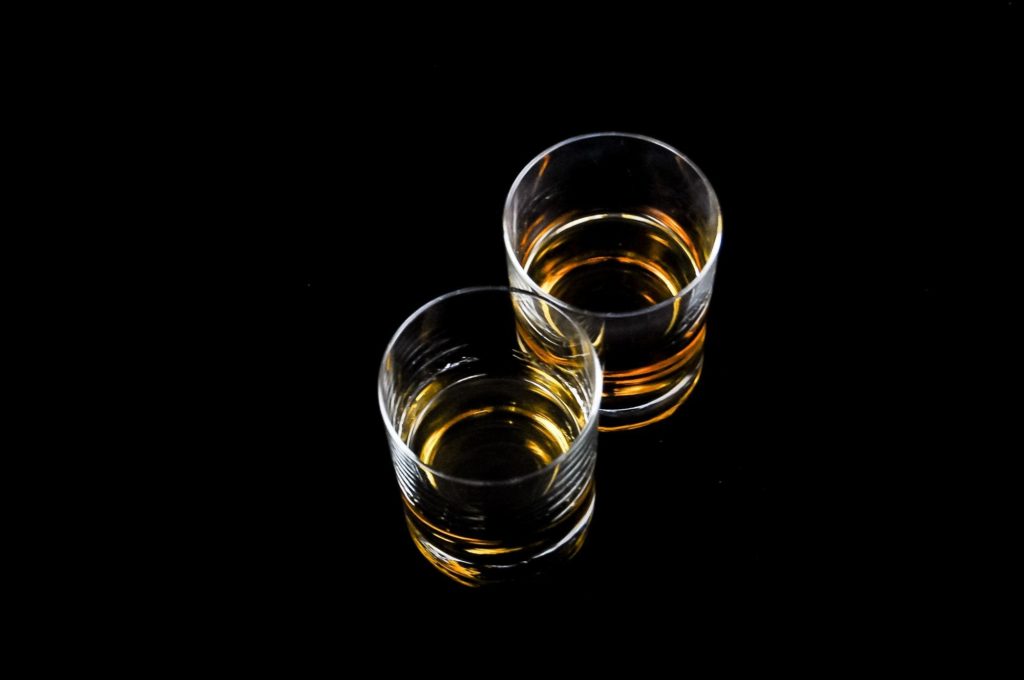 Photo by Pixabay from Pexels

The first thing we can see is that it’s a verkleinwoord (diminutive) of akkefiet. Akkefiet looks like the French aquavit, which is a type of liquor. That, in turn, comes from the Latin aqua vitae – water of life.

If you make a verkleinwoord out of a drink, you mean that you have a glass of it. For example: colaatje (“little coke”, a glass of coke); biertje (“little beer”, a bottle/glass of beer).

So with aquavitje (little aquavit), a shot of aquavit, you could think of the liquor. How does brandewijn (brandy) relate to an unpleasant situation?

Well, you could have a lelijk akkefietje (“ugly shot of aquavit”), meaning a badly tasting shot, an unpleasant one.

In turn, that could have led to the meaning of an akkefietje being an unpleasant chore or situation that you simply have to push through to get it over with.

You won’t hear akkefietje much. It’s an older term that you are most likely to pick up in the east of the Netherlands. More modern alternatives to akkefietje are simply de kleinigheid (trifle, detail) or maybe by talking about a ruzietje (little fight) or een beetje ruzie, niks ergs (a little bit of a fight, nothing bad).

What do you think of this word? Is there a similar word in your language? Let me know in the comments below!