Yesterday night was the last episode of the razend populair (extremely popular) comedy TV program Zondag met Lubach. Much like the American The Daily Show, Zondag met Lubach took news and “remixed” it into a satirical show. But now it’s over! Here’s what the show was like.

Why does Zondag met Lubach stop?

Since its inception in 2014, the show enjoyed a lot of popularity in the Netherlands. It shared its final minutes last night with 1.9 million viewers. With a main topic each week and some side topics, the show has a lot of similarities with American formats like The Daily Show or Last Week Tonight as well as the German NeoMagazin Royale and Die Heute Show. What makes it unique is that it is one of the only – if not the only – formats of its kind in the Dutch-speaking world.

The show was famous even outside the Netherlands and got worldwide fame with the Netherlands Second video, mocking former American president Trump’s America First policy. We covered it back in the day. Since then, the show is often also subtitled in English, making it easier to follow for those that are learning Dutch, too!

Beyond international fame, the show also had a profound effect on Dutch society and politics. Questions in parliament would be asked after the primetime live show on Sundays. Discussed politicians would be impacted by Lubach’s assessment. Perhaps a blessing, perhaps a curse. But often, it was important that the discussed topics got the limelight. And the audience of Zondag met Lubach is broad. Wrapping news and important topics into a satirical, fun show also mobilizes people that would otherwise not hear about these issues. This also made Lubach an important opiniemaker (opinion maker).

As to why Lubach decided to end the program, he made clear that he thought that the current form loopt tegen zijn grenzen aan (is reaching its limits). There’s only so many topics that work in this way, he said. But he wants to do other things, and preferably with the same team. So we’ll see what comes next!

The very last 45 seconds of the show were dedicated to a recipe of suikerbrood (“sugar bread”, a type of sweet bread). Why, you might ask?

At the end of every uploaded fragment on YouTube, Lubach would make a call-to-action to subscribe to the Zondag met Lubach channel. In one of these fragments, he told kijkers (viewers):

(Thank you for watching. If you want to stay up to date about our items and the most delicious recipes of sugar bread, get subscribed to our channel!)

The comment sections were sometimes filled with requests for the suikerbrood-recepten. And now it was finally given!

Made by the same omroep (network) as Zondag met Lubach, VPRO, there was another show years earlier that did something like Zondag met Lubach. Presented by comedy duo Van Kooten en De Bie, the “look on the week” would discuss news in the media of the last week and make short satirical pieces responding to them. However, this show already ended in 1993. So something like Zondag met Lubach in the more modern form was quite new in the Netherlands. However, the humor and format sometimes seems similar. I would not be surprised if Lubach took inspiration from the work of these two comedians!

But for now, Lubach is off the air. Let’s see what comes next! 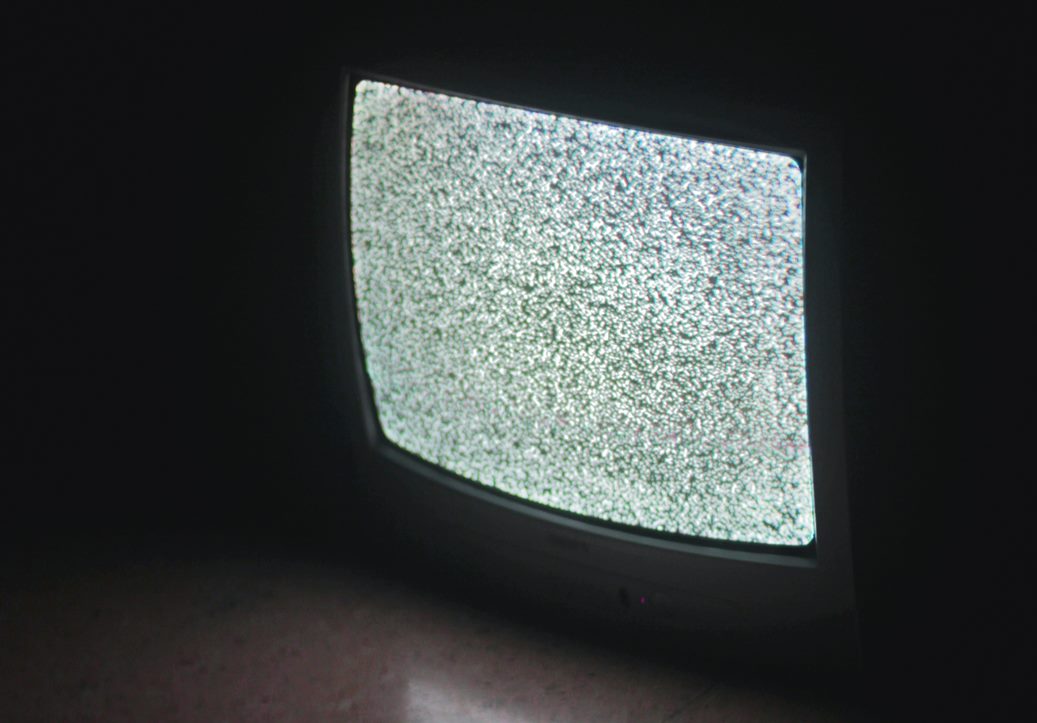 Photo by Fran Jacquier on Unsplash

Did you watch Zondag met Lubach? Are there other Dutch TV shows that you like? Let me know in the comments below!