What’s Dutch About the Dutch Act? Posted by Sten on Mar 26, 2021 in Culture, History

Let’s revisit the “Dutch”-terms series today. There are many curious words in English that in some way refer to the Dutch. Here we find out what’s Dutch (or not) about them. We might get a little dark here – we talk about the Dutch act today.

What is a Dutch act? 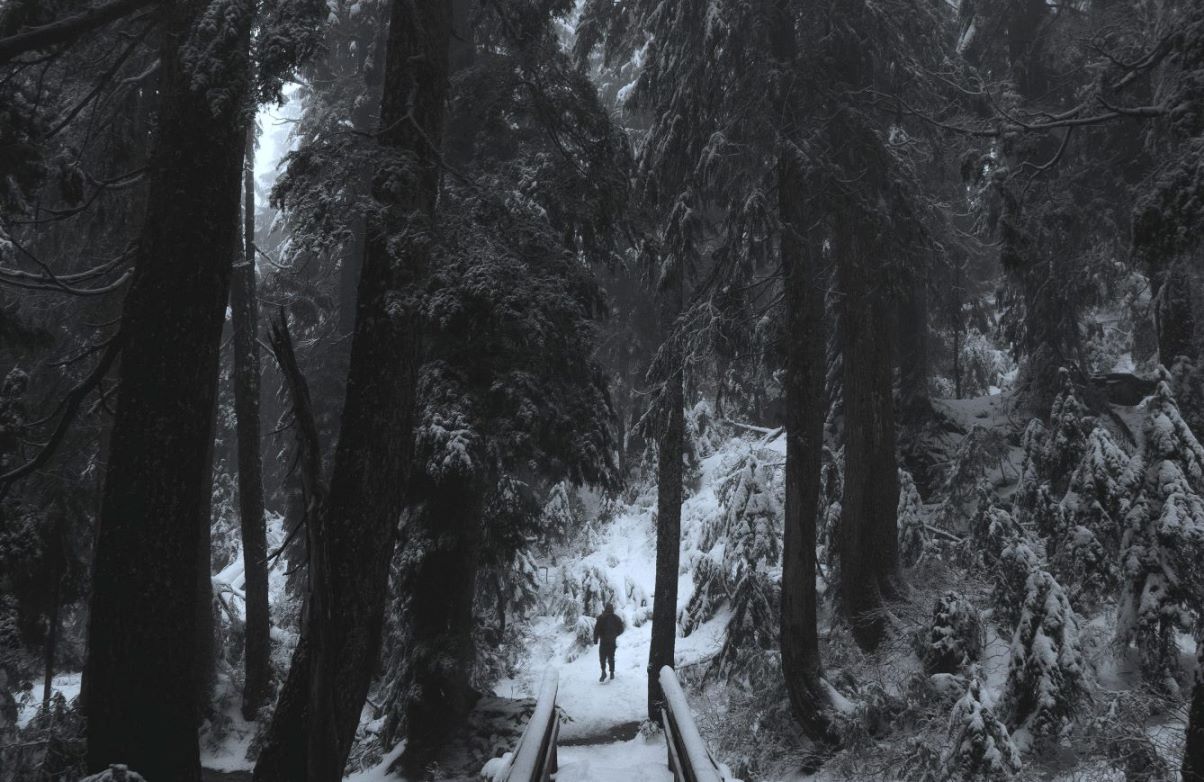 Photo by Yann Allegre on Unsplash

The Dutch act, quite simply, refers to zelfmoord (suicide). According to the Oxford English Dictionary, doing a Dutch act can also mean running away or deserting. But the first meaning of zelfmoord is definitely the more prevalent one. How are the Dutch related to this?

There seem to be two possible explanations, we’ll go through each one of them.

The Dutch act in the 17th century 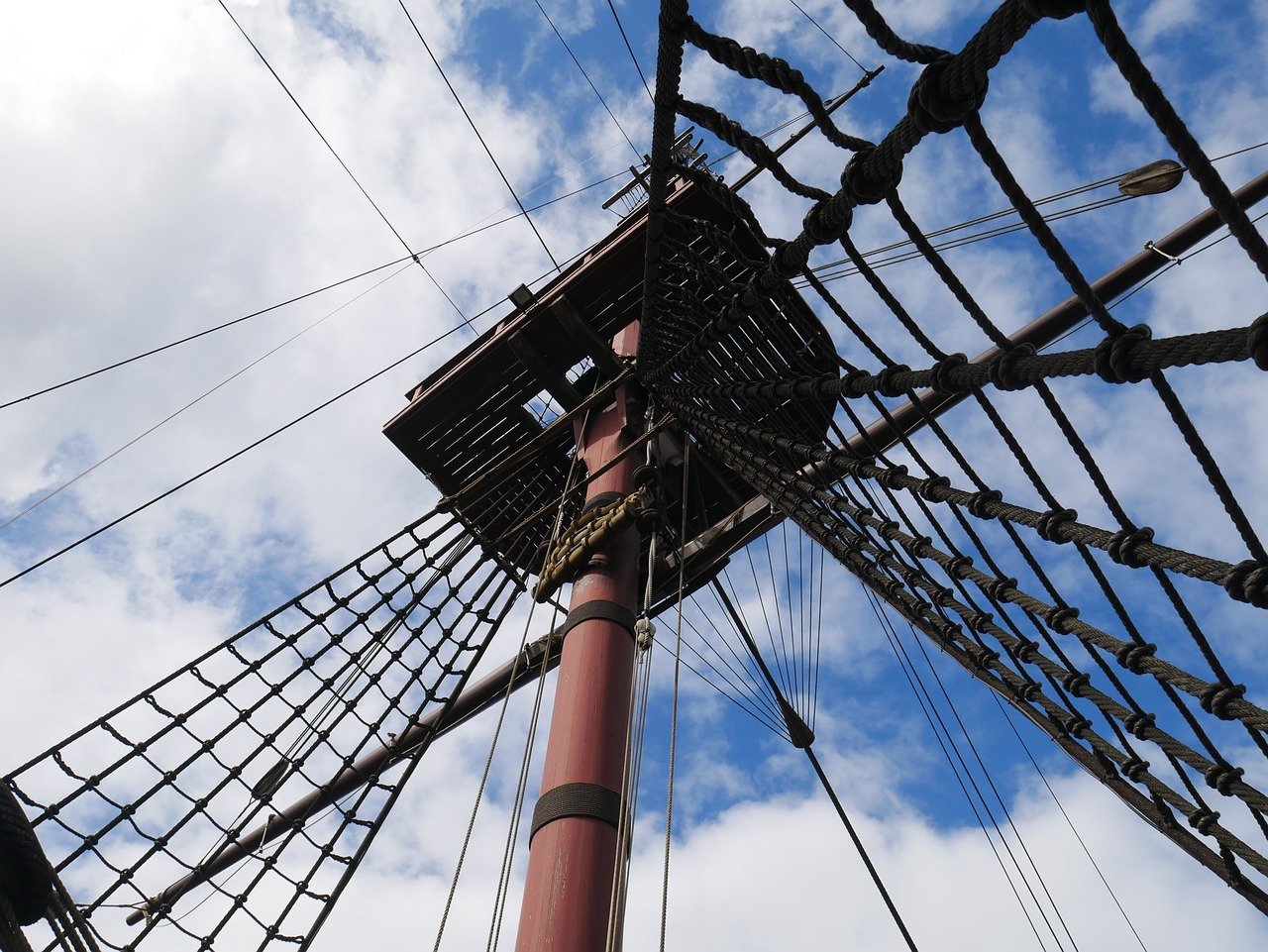 As we’ve explored before, the Dutch and English had many feuds and rivalries in the 17th century, which led to several pejorative terms to disparage the Dutch. Dutch courage, Dutch comfort, going Dutch and Dutch uncle are all terms derived from the Anglo-Dutch Wars. The Dutch were portrayed as cowards and drunkards, and the adjective “Dutch” was used to almost invert the meaning of the term. So “Dutch” comfort is jaded comfort, a “Dutch” uncle is really not a warm, nice uncle, etcetera.

Perhaps the meaning of deserting comes from this conflict. Deserting is often seen as a cowardly act. Suicide was equally condemned at the time, so perhaps it was also seen as cowardly, and could be fitting. However, the second explanation is more specifically about suicide. It may make more sense in this context. 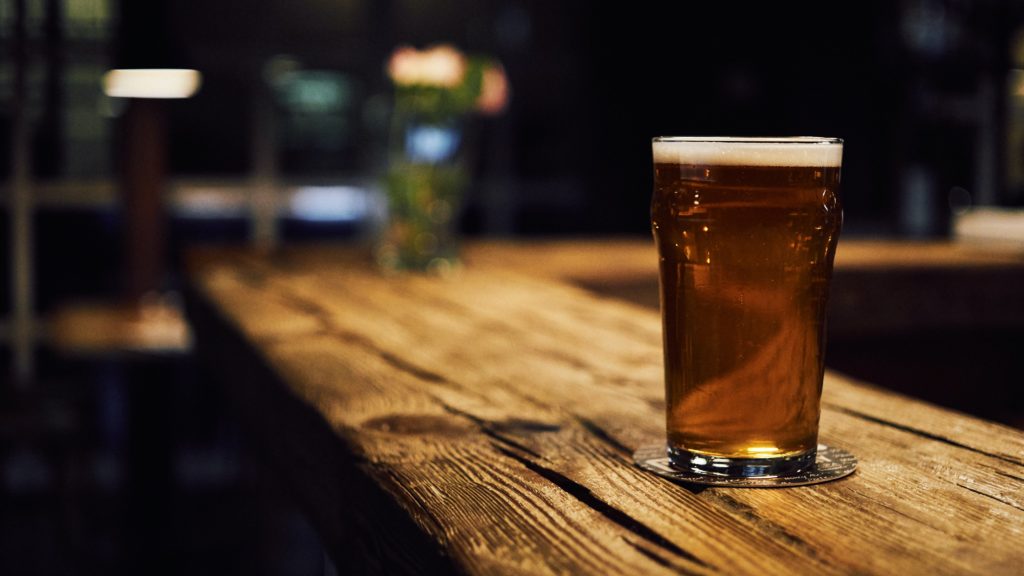 Photo by radovan on Unsplash

Several breweries popped up in the St. Louis area in the late 19th century. Many of the brewers immigrated from Germany. These German brewers, at first very successful, started having a hard time in the early 20th century during prohibition and a declining demand for beer. As a consequence, some of these brewers committed suicide.

One infamous example is the Lemp family. The Lemp brewery made one of the most popular beers in the St. Louis area. Despite that, most of the family committed suicide over the years with a variety of reasons. Many of these acts took place in the Lemp Mansion, which is regarded as one of the most haunted places in the world because of this. These days, it’s an event location that also offers haunted tours. Nothing for the faint-hearted, I’d think.

Because so many German brewers committed suicide, the St. Louis police started calling it the “Dutch act”, where Dutch is a reference to Germans (Germans call themselves deutsch). That’s also why Pennsylvania Dutch are called Dutch, even though their roots are German. At the time, calling Germans Dutch was accepted slang. This can also be seen with Dutching, the Dutch oven and the game Dutch Blitz. To be fair, English has had its difficulties keeping the Dutch and Germans apart, so it’s an understandable confusion. To this day, it confuses Germans when they find out that they’re not the “Dutch” in English, but the Germans.

And that’s the origin of this term. I believe usage of the term Dutch act these days is relegated to vulgar slang, as it could come across as trivializing the act of taking one’s life. I don’t think it’s related to the Dutch feeling offended, as it’s unlikely that the Dutch are generally aware that this term exists at all (this is the case for many of the “Dutch”-terms).

Do you know other such “Dutch”-terms that you are curious about? Let me know in the comments below!

If you’re in crisis, there are options available to help you cope. You can call the National Suicide Prevention Lifeline at any time to speak to someone and get support. For confidential support available 24/7 for everyone in the U.S., call 1-800-273-8255 or visit https://go.usa.gov/xftYC. #shareNIMH