You’re in a restaurant with friends. The food is great, the music is nice, the waiters are friendly, and you’re having a lot of fun. Suddenly: Hier is de rekening! (Here is the bill!) – who is going to pay? Are you paying for all, or are you going Dutch? 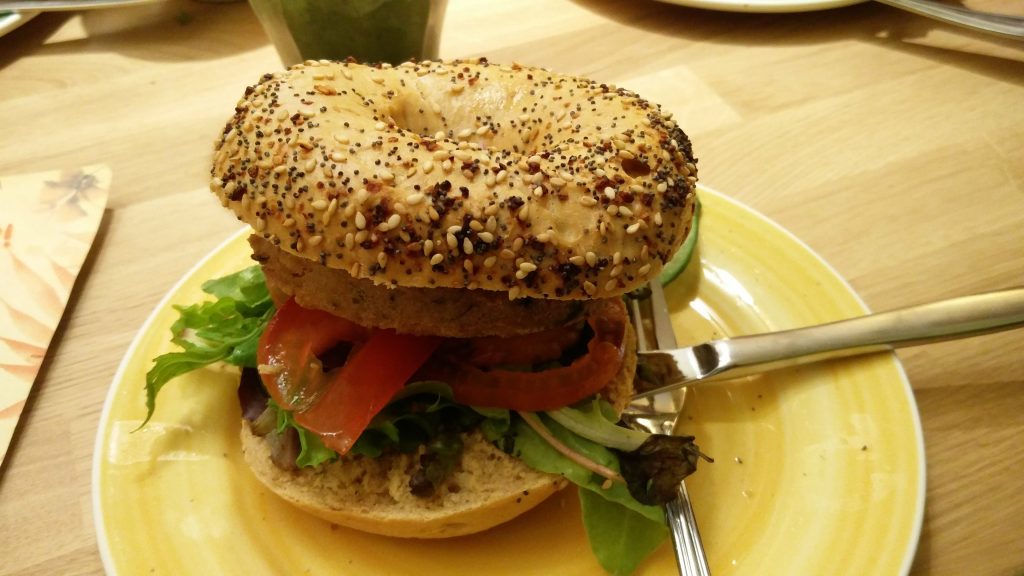 The Dutch Weed Burger Bagel, with a patty made with Dutch seaweed. It’s really good! (Image by author).

The expression “going Dutch” means that everyone pays their own bill instead of anyone paying for anyone else. It does not have to be a restaurant bill, of course, it can also be the entrance fee for a museum, the tickets for a train ride, and so on. Sometimes, it is also called “doing Dutch” or a “Dutch date“.

The Dutch do not use “going Dutch” as an expression, by the way – so you will not hear a Dutch person say: “Laten we Nederlands gaan!” (Let’s go Dutch!).

How are the Dutch involved? 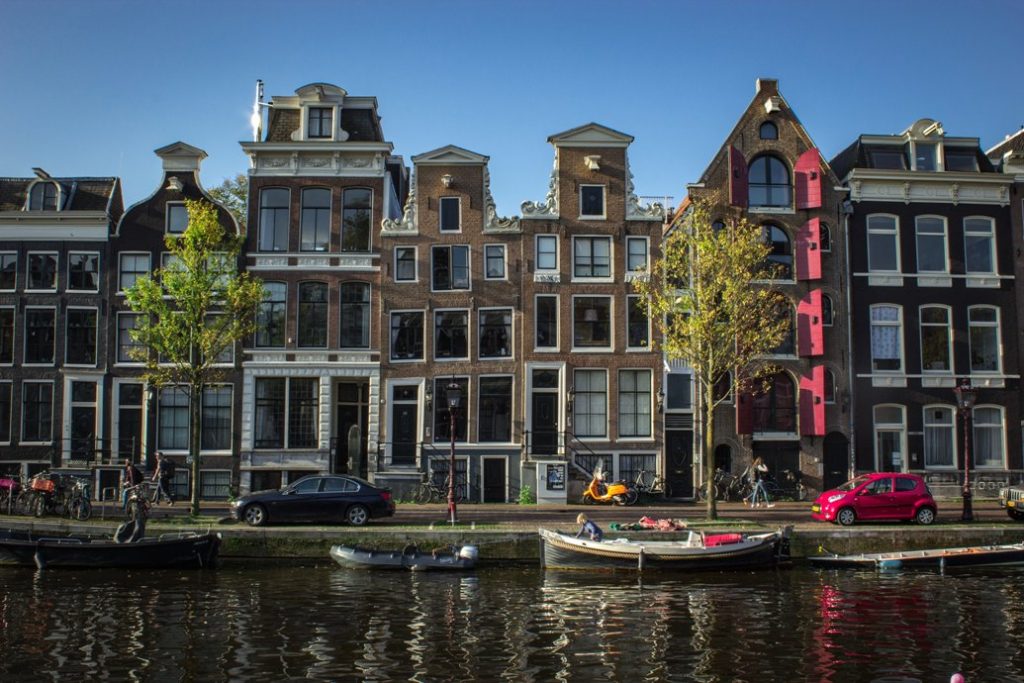 Dutch Warehouses from the 17th century in Amsterdam (Image by The Lord Of The Lens at Unsplash.com)

One theory, which the Oxford Dictionary put forward, is that the term comes from the time where Dutch courage probably also originated: The Gouden Eeuw (Golden Age). Back then, The English and the Dutch did some fighting, and so some loathing toward the Dutch came to be.

Dutch courage refers to courage achieved by drinking alcohol – not a very brave, noble or dignified thing to do. Especially in a time when these were highly appreciated values.

Going Dutch refers to everyone paying their own bill – which at the time was not seen as nice toward the invited party. So mockingly, it was also referred to as “Dutch treat”. Of course it was not a treat to find out that you had to pay your own dinner, for example. This seems like a plausible explanation.

Another theory goes back to the Dutch Door. The Dutch Door is a door that splits in two: an upper and a lower half. The fact that it splits would refer to splitting a bill. However, “going Dutch” is not strictly splitting the bill, but each person paying for their own share. So this theory is less plausible. 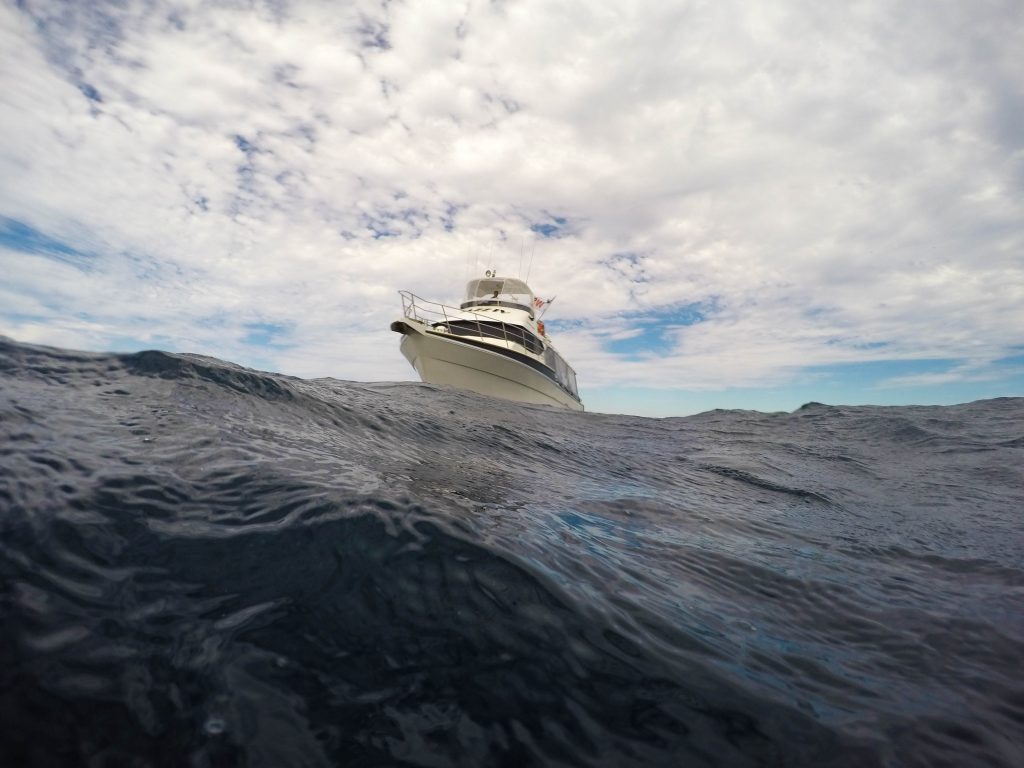 A Yacht: Shared Dutch? (Image by Jeremy Bishop at Unsplash.com)

A term that was derived from “going Dutch” is “sharing Dutch”. It means that a luxury item is shared among a group of co-owners, and where the cost and usage for that item is split evenly among the co-owners. This way, the item can be used when someone else is not using it, and the item can be used to its fullest potential. It makes a lot of sense with expensive cars, yachts, private jets and other luxurious, expensive items.

Are you “going Dutch” sometimes? Or do you think the person that invites the other(s) should pay? How do you say “going Dutch” in Dutch? Let me know in the comments below!