This Is Why Your Uncle Might Be Dutch Posted by Sten on Aug 12, 2019 in Culture

We’ve explored before the rather curious reasons behind the uses of the word “Dutch” in different terms. From “going Dutch” to the “Dutch angle”, the lowlanders are popping up everywhere. Today, we are looking at the Dutch uncle.

What’s my uncle got to do with the Dutch? 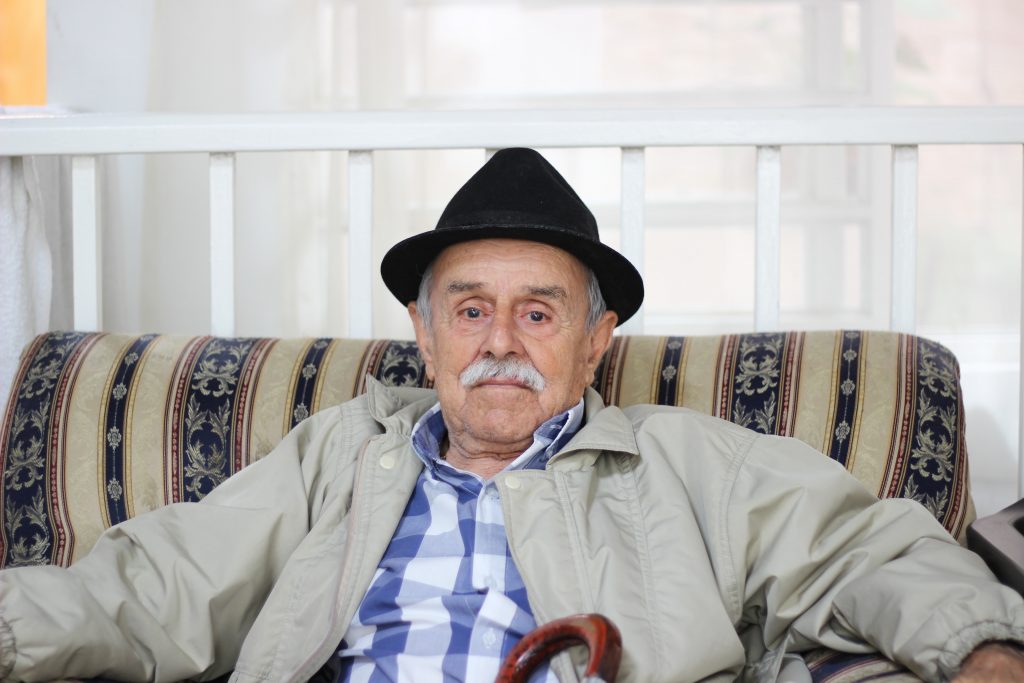 Your Uncle (Image by VÍctor Daniel Giraldo at Unsplash.com)

A Dutch uncle is probably not your tall uncle from Eindhoven. Or your klompen-wearing uncle from Gouda. It might actually be your uncle from Ireland. Or your boss – or your best friend?

“Dutch Uncle” is a term used for “a person giving firm but benevolent advice”. Wikipedia gives a slightly more elaborate definition: “a person who issues frank, harsh or severe comments and criticism to educate, encourage or admonish someone”. Ok. But why is that an uncle, and above all, why Dutch?

Like other “Dutch”-terms, the Uncle probably became Dutch during the wars between the English and the Dutch in the 17th century. For example, Dutch courage finds its origins there. The harshness and firmness are seen as quite rude and negative by the British, who are famous for saying things like “It’s not bad” when they mean the opposite. And so to refer to somebody as an “uncle” with “Dutch” origin had quite the nasty connotation.

And while this may have originated as  slanderous term… it is not far from the truth.

Image by Adi Goldstein at Unsplash.com

The Dutch pride themselves with having flat hierarchies and being vocal about what they think. They like to be zakelijk (matter-of-fact) and direct (direct). What’s the point of talking around the point? It is just tijdsverspilling (a waste of time).

And so they will say what they think. Also to higher-ups. And it is often appreciated. The Dutch poldermodel encapsulates this flat-hierarchy, saying-what-you-think mentality quite well.

Actually, it is expected from you to be so direct about your thoughts and concerns, which is quite harsh for some cultures that are a bit less direct. But once you get used to it, I’ve heard from several non-natives, it’s quite nice to be able to give your true two-cents and it is nice to know what others truly think.

So maybe if your uncle, aunt, or whoever, is being “Dutch” again, you might also see the merit of it!

The Term in Dutch

Image by Mabel Amber at Pixabay.com

Translating “Dutch Uncle” to Dutch becomes Nederlandse oom. It is not a term we use at all, and I doubt many Dutch people even heard about this term at all!