Curious Words in Dutch 9: Grapjas Posted by Sten on May 3, 2021 in Dutch Vocabulary

We all remember that person in our high school that had to make a joke out of everything. Entertaining, annoying, whatever. One thing was clear: they were the class clown! The Dutch somehow liken such funny people with jackets, because their word is: grapjas (“joke jacket”). Wait, what? 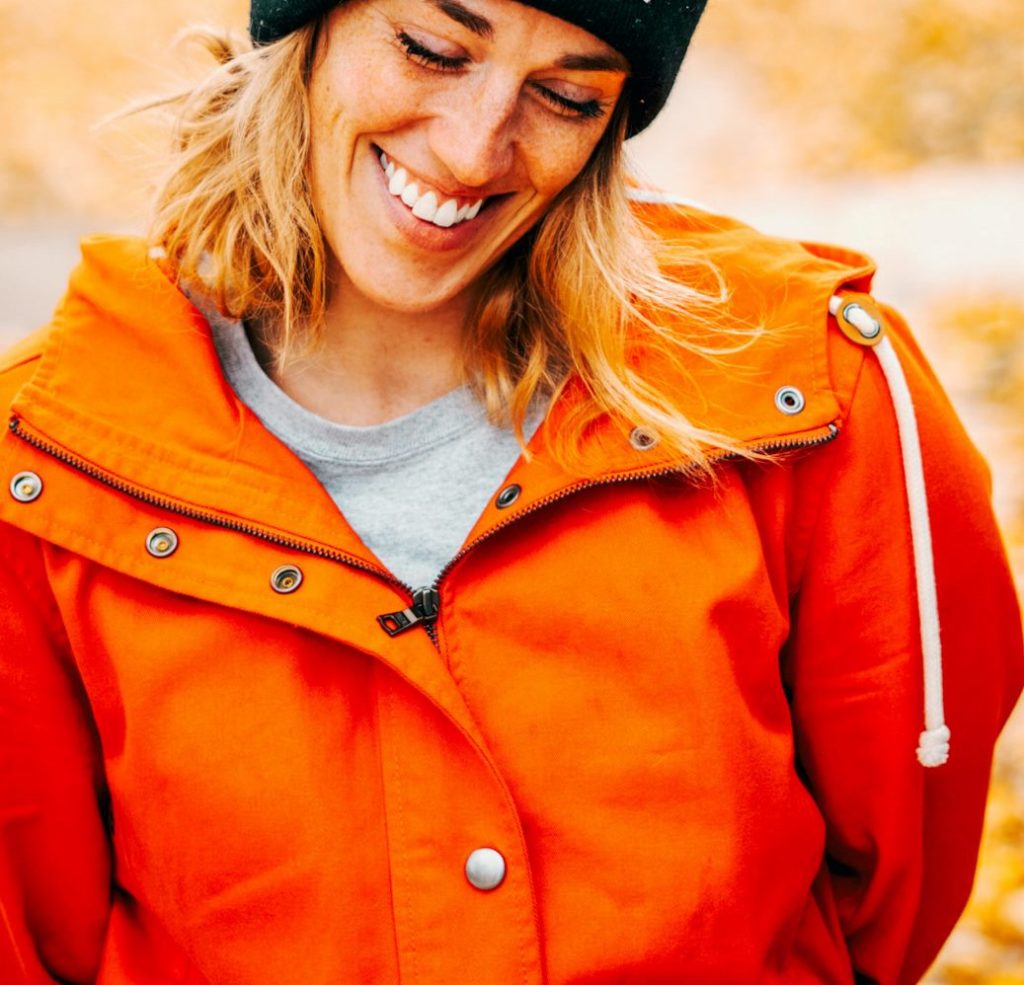 Photo by Erik Brolin on Unsplash

What a weird word. De grapjas is a samenstelling (compound noun) of de grap (joke) and de jas (jacket, coat). You would call somebody a grapjas if you think they’re actually funny, but more than not, it’s used sarcastically:

(You’re such a clown. Can’t you be serious for a second?)

However, it can also be used positively, simply to refer to somebody that fools around, always up for a joke. For example, RTL Nieuws prepared an obituary for the recently deceased British Prince Philip, calling him a grapjas. Grapjassen usually make flauwe grappen (corny jokes).

But what on earth is this compound? Clowns are supposed to be funny, but last time I checked, jackets didn’t have this reputation.

There seems to be more weirdness going on with the Dutch word jas. For example, it appears that it’s unclear where exactly the word comes from. Possibly from the Huns and Avars, who brought their models of jackets to Europe in the 5th century.

Jas is clearly used as a pars pro toto, a part that describes the whole. Sometimes, the word jas is specified further, as, say, a mannenjas (men’s jacket). Perhaps a grapjas is simply that – a jacket full of jokes. And over time, its use went from somebody wearing the jas to becoming the jas. Who knows! If you have an idea, let me know in the comments!

A grapjas is nothing. What about a lolbroek? Most likely derived from the grapjas, the lolbroek is used in the same way, and it has the same meaning. They’re fully interchangeable! It’s a samenstelling of de lol (fun) and de broek (the pants), so it means “fun pants”! So we have fun pants and joke jackets in the Netherlands. What a country!

I personally prefer grapjas, as it rolls of the tongue easier. But what do you prefer? And are there other “funny clothes” you know about? Perhaps in your language? Let me know in the comments below!