Why German Chancellor Merkel Spoke to the Dutch on May 5th Posted by Sten on May 6, 2021 in Culture, Dutch Vocabulary, History, Holidays, News

May 5th is an important day in the Netherlands. It’s Bevrijdingsdag (Liberation Day). This day marks the end of the Nazi occupation and the regained freedom of the Dutch people. Normally, this is celebrated with festivals throughout the country. However, like last year, there weren’t any festivals of course. The coronavirus is still ruining that. And so there were other events. I want to focus on a very special one today: German Bondskanselier (Federal Chancellor) Angela Merkel‘s speech for the Dutch people.

Celebrating Freedom, Remembering the Past

In an hour-long event, Angela Merkel spoke with students and Dutch premier (prime minister) Mark Rutte. He had invited Merkel to give this lezing (lecture), and was honored that she accepted. They communicated in their own languages, so German and Dutch, which was translated by a tolk (interpreter).

Of course, Merkel also did not join them in The Hague, but spoke via an online connection from Berlin to the small crowd.

You can see the full lezing above. It is in German, and it has Dutch subtitles, so you can follow along.

If you simply want to see some quotes and the gist of the lezing, check out this article from NOS and this one from RTL. I’ll give some quotes translated to Dutch here from the lezing.

The Second World War left a big mark on the Netherlands. And May 5th, the day of liberation is a big deal. As Merkel said:

(It describes nothing less than the long-awaited end of the crimes that Germany committed under national-socialism against [the Netherlands].)

Hundreds of thousands of Dutch people were killed. Three quarters of all Dutch Jews were murdered, more than any other West European country. Even more were deported to Germany and other areas of the Third Reich for forced labor. Rotterdam was bombed to the last building. And during the hongerwinter (hunger winter) of 1944, many thousands starved due to a lack of food.

Merkel acknowledged that these things should never be forgotten:

(The committed crimes will not lapse. To keep the memory alive is the eternal responsibility of Germany.) 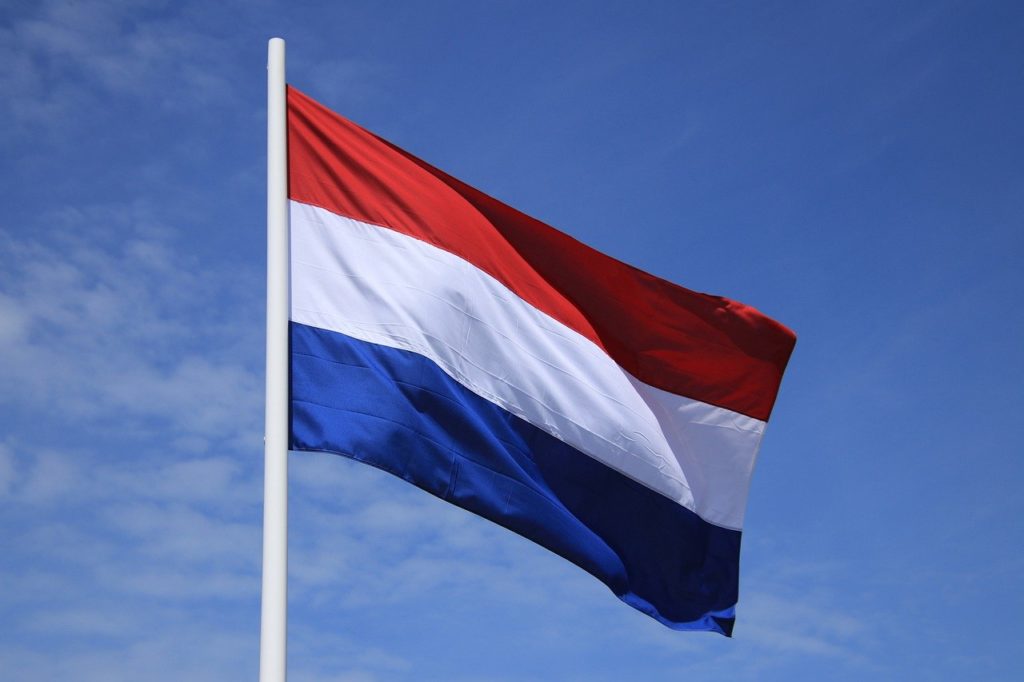 After her speech, she spoke with Dutch students that had some questions for her. How it is for her to take freedoms away under the coronavirus, while she experienced restrictions herself when she lived in East Germany until the wall fell and how the herinnering (memory) of the Second World War can be held high.

On our blog, we’ve written several posts about the Second World War and the things that happened. Here are a few links:

Did you celebrate freedom yesterday? If so, how? Let me know in the comments below!