What’s Dutch about Dutch Gold? Posted by Sten on May 10, 2021 in Culture, Dutch Language

Today, we’ll look at a “Dutch”-term again – a shiny one! But is it just sheen? What is Dutch gold, or, more aptly, Dutch metal?

For more posts in the “Dutch”-terms series, click here. 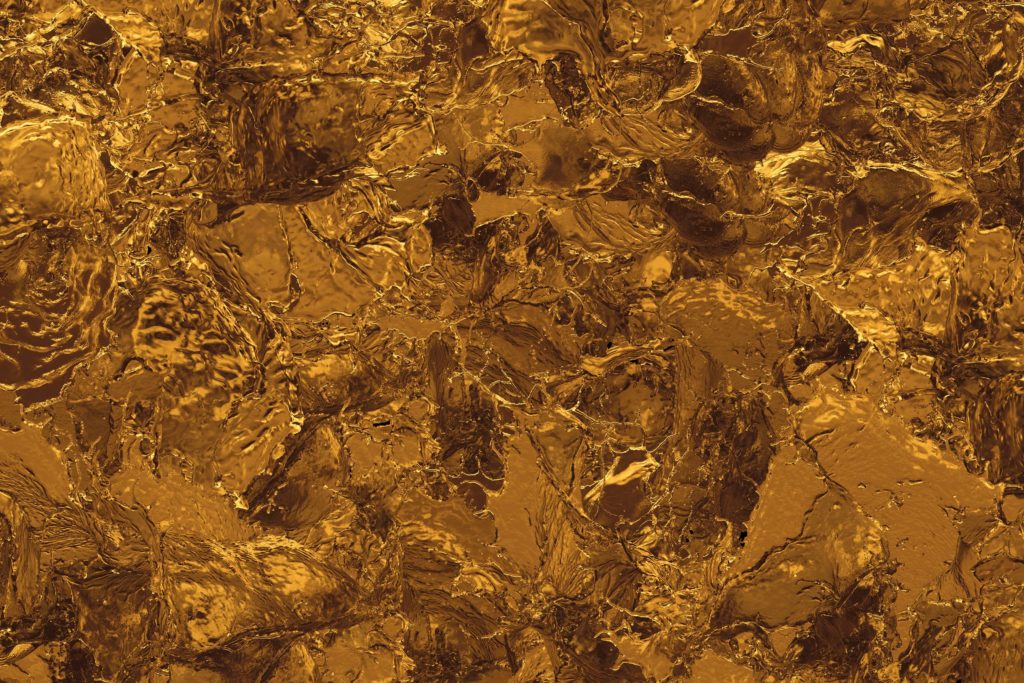 Photo by Peter Olexa on Unsplash

Dutch gold or Dutch metal is brass that has a yellow color that makes it look like gold. It’s a mixture of almost 90 percent copper, with zinc accounting for the rest.

The nice thing about Dutch gold is that it’s very malleable, and so it can be used in bronzing and imitating gold leaf. It’s obviously much cheaper to use Dutch gold than to use real gold.

It is usually used as an alternative to gold leaf.

So, Dutch gold is basically brass. But what‘s Dutch about it? Is it a German technique that has a misnomer, like the Dutch angle? Or is Dutch used as a pejorative, like in Dutch courage or Dutch uncle? Or something else?

While its origin isn’t entirely easy to find, it appears to be unrelated to the Dutch. It seems to be a misnomer again!

The earliest references to the fake gold I could find are German. For example, one particular kind of Dutch metal is “Heyden gold”, named after the German company that invented this specific kind of Dutch gold in the 1920s.

There are more indications for this German origin with its other name Schlagmetall or “schlag metal” in English. This name derives from its manufacturing process. The copper-zinc alloy was flattened by schlagen (hitting) it. That’s a German word. The Dutch equivalent would be slaan or hameren.

So Dutch gold, or Dutch metal, isn’t Dutch at all! It appears to be named after the Germans, who call themselves deutsch.

In the Netherlands, Dutch gold is also known as klatergoud. Because it imitates gold, but isn’t real gold, the word klatergoud is sometimes also used to refer to something that’s seen as useless stuff.

Have you used or seen Dutch metal/gold before? Do you know other such Dutch terms? Let me know in the comments below!