5 Things To Know About The Dutch Elfde van de Elfde Posted by Sten on Nov 12, 2016 in Culture, News 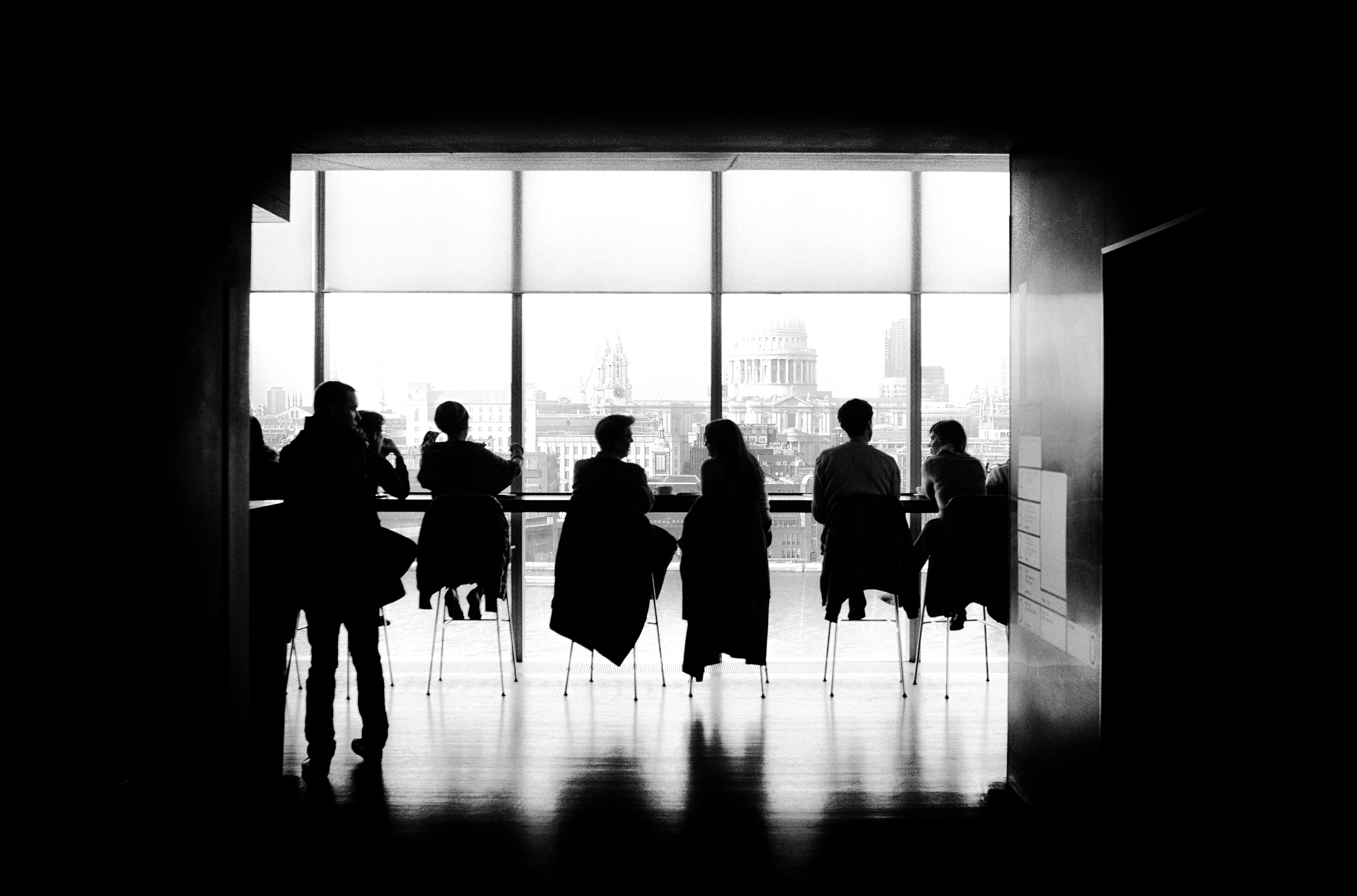 The most important thing that happens on November 11 are vergaderingen (meetings) of the carnavalsverenigingen (Carnival associations). They discuss how the upcoming season will go and how Carnival itself is going to be organized. Erg saai (very boring), right?

Yes. Since Carnaval is supposed to be the opposite, the Dutch found some ways to make it fun.

Some cities, especially cities such as Maastricht, are bekend (well-known) for their huge carnavalsfeesten (Carnival parties). Also today, they organized a big party in the city. That should take some of the dullness away!

Other verenigingen in the Netherlands thought it is a good idea to shoot some cannons as entertainment on the elfde van de elfde. Apart from the fun, it serves as new symbolism to shoot in (inschieten) the carnavalsseizoen. Wonderful, you’d say. When Venlo started this in 1981, they forgot to get a permit, however. After the third kanonschot (canon shot), the police checked out what was going on. They couldn’t get to 11 shots that year – but the year after they did! Other cities followed this new tradition, as in the video above in Kerkrade. However, because they only shoot 11 times, not all Carnival princes can shoot. 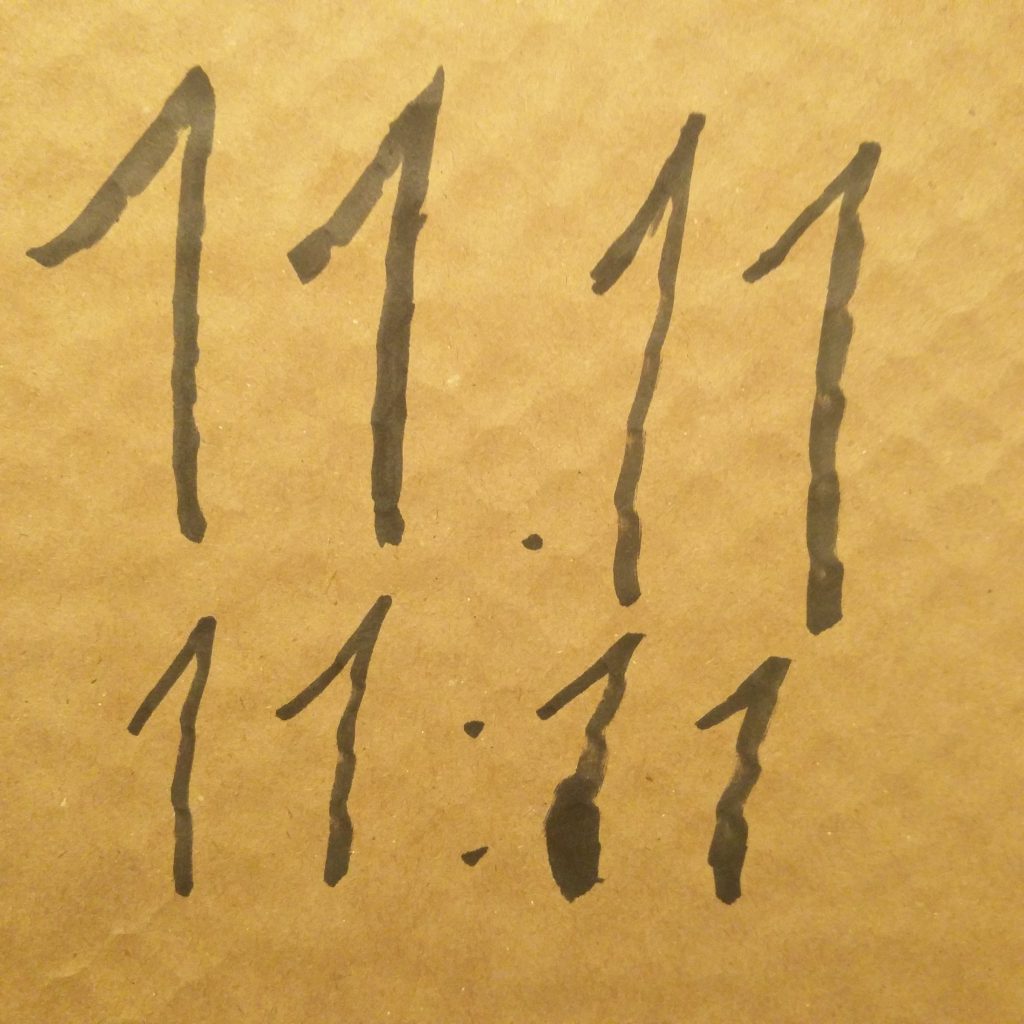 Elf (eleven) is the gekkengetal (crazy number) for a number of reasons. First of all, it is the only number that can only be divided by itself. Also, it is between 10 – the volmaakte getal (perfect number) – and 12 – the heilige getal (holy number). Because it goes past the perfect number 10, it is an ongeluksgetal (unlucky number). And because it is twice 1 – the getal van eendracht (number of harmony) – it is also a geluksgetal (lucky number). This makes it a gek (crazy) number. In German Carnival, it is called the magische Nummer (magic number).

In any case, because it is crazy, as Carnival is itself, 11 is the number of everything during Carnival. 11 kanonschoten, the vergaderingen are held by the raad van elf (council of eleven), every 11 years a jubileum (anniversary) is held and the start of the season is on 11.11. Not at 11:11? Well…

Naturally, you would expect that the Carnival season is officially opened on the elfde van de elfde, at elf uur elf (eleven o’clock eleven). This is the case at the grand opening of the season of Carnival in Cologne, Germany, one of the most famous celebrations. Also in some places, such as Den Bosch (as in the video above), they also open at 11:11 am. But in other cities, they start at other odd times like 19:22 (7:22 pm) or 20:33 (8:33 pm). Some only start at 23:11 – though in English time, that is STILL 11:11, but then pm!

Did you celebrate the elfde van de elfde? Is Carnival celebrated where you are from? What do you think about it? Let me know in the comments below!