Dutch Idioms 28: Throwing the Child Away Posted by Sten on Mar 31, 2022 in Culture, Dutch Language, Idioms

Today, I want to discuss one of my favorite uitdrukkingen (expressions) in the Dutch language. Because it is so weirdly unique, I want to dedicate this entire post of Dutch Idioms to it. It involves bathing your little baby in nice warm water, but then considering throwing out that water, including the baby! What on earth did the Dutch think up now? Come join the ride of the weird world of sayings and expressions.

Hungry for more Dutch sayings and expressions? Check out the other posts in our Dutch Idioms series here. 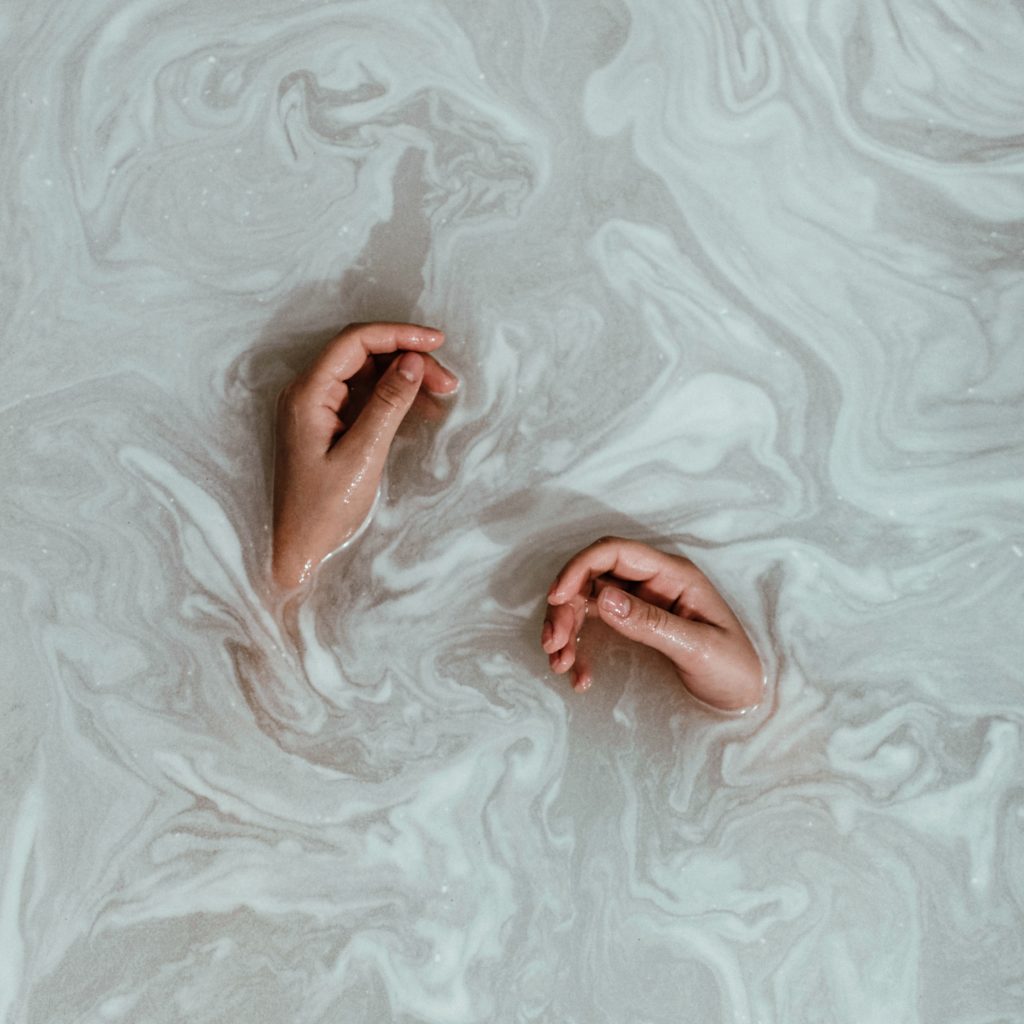 Wait! Don’t throw the bathwater out just yet! (Photo by Elizaveta Dushechkina: https://www.pexels.com/photo/person-s-hands-in-the-water-3727117/)

Don’t throw the baby out with the bathwater1I can’t BELIEVE it also exists in English. But I’m glad.

Literally: to throw away the child with the bathwater

This bizarre uitdrukking finds its origins in a time long ago, when de douche (the shower) wasn’t invented yet. In a time when people would go for a week without washing themselves. In a time when the many benefits of zeep (soap) weren’t discovered yet. And in a time when warming up some water for a bath was quite an ordeal – get water, put it over the fire and keep that fire going, wait forever for it to get hot… And now find a way to wash all your family, including your annoying 7 children and loving grandma.

The hot water was filled in a teil (tub), and the ones that were deemed most important would go first – that would be the father, the oldest zoon (son), all the way to the youngest zoon. With people not washing much, you can imagine that the water would get filthy, and quick. So by the time it was the little child’s turn, the water was troebel (cloudy) and gross. Yuck. We gotta get rid of that grossness, and immediately!

You take the tub and throw out the water – but you forgot to take your last child out! There it goes, your pride, out with the bathwater.

If you’ve heard of this uitdrukking before, you might know what it means: throwing out the baby with the bathwater means that something good, favorable (the baby) is thrown out together with the bad, unfortunate (the bad). Because you were so focused on the gross water, you missed the good that you’re also getting rid of.

This can also be interpreted as overreacting, acting without thinking first, and not valuing the good that you had.

It goes back to the German das Kind mit dem Bade ausschütten, which was first recorded in 1512!

Here’s an example of how the phrase can be used in Dutch:

(I really don’t feel like going to my dance class tonight. It’s a fun class, but Peter is SO annoying! I think I’ll stop.

– Now don’t throw the baby out with the bath water! This is just the class you like, simply ignore that Peter and focus on the dance moves.)

I actually don’t hear this expression that much, but I do like it! 🙂 And people generally understand it, so that’s good.

Have you used this expression before? What is it in your language? Let me know in the comments below!