It’s October, which means summer is definitief (definitively) over! And that, in turn, means getting your winterkleren (winter clothing) out again. So let’s talk about nopjes! Wait, what?

For other sayings and expressions in this series, click here. 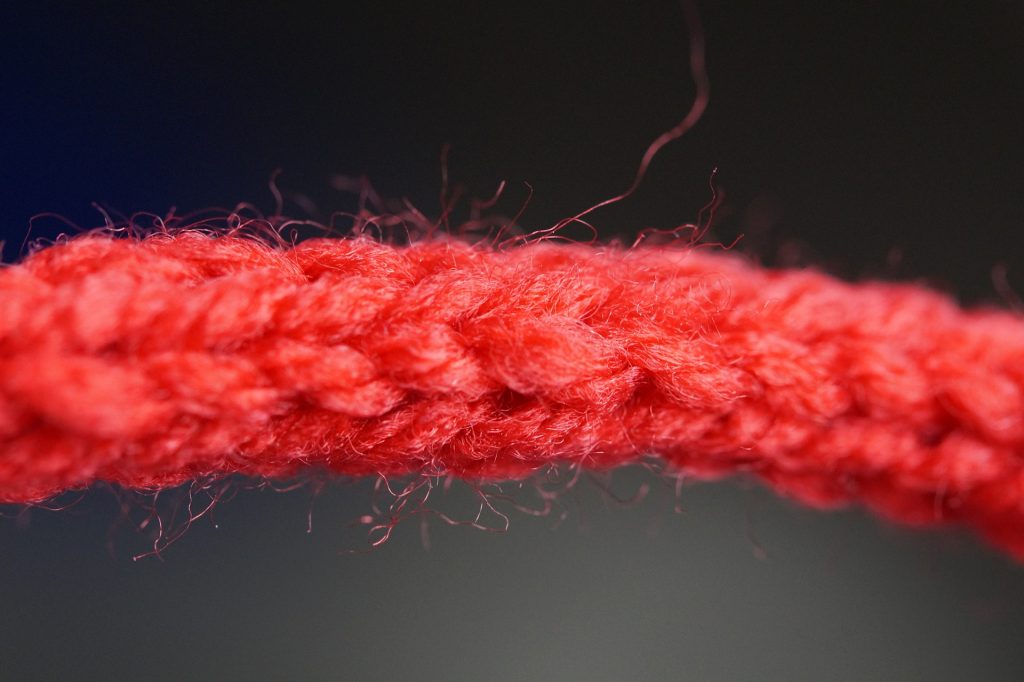 Literally: Children are a blessing from the Lord but they keep the burls off their clothes

I don’t actually know what you would say in English as an equivalent! Let me know in the comments below if you know.

This spreekwoord (saying) basically means that kinderen (children) are great and all, but boy, are they expensive!

(It is really fun to have three children, but we can’t afford anything anymore, not even a little weekend getaway!

– Well, children are a blessing from the Lord but they keep the burls off their clothes.)

It is quite an obvious spreekwoord, so there’s not too much of an origin story here. What I want to focus on, rather, are the noppen. More on that below with the uitdrukking (expression).

Cleats with nopjes (Image by Fachry Zella Devandra at Unsplash.com)

To be over the moon

Literally: to be in your burls

Being in your burls! That sounds fun, doesn’t it?

But how are burls related to this? I always thought, especially as a child, that nopjes referred to the nopjes (studs) under voetbalschoenen (cleats). Playing football is fun, makes sense that being in your nopjes, your cleats, means having a fun time.

And I wasn’t too far off, actually! Nopjes really is a pars pro toto (part for the whole, when a part of something refers to the entire thing, e.g. you say “studs” but mean “cleats”). But, as above with the spreekwoord, we are talking about pluisjes (fluff) here, the little nopjes (burls) that appear on clothes.

Back in the day, those nopjes would wear off once you wore them more and washed them, got them dirty. At some point, the word nopjes would be used as a pars pro toto referring to clothes, in particular fancy zondagskleren (sunday clothes) or other feestkleding (celebration clothes). So clothing you would not wear a lot, that still has a lot of nopjes, is still quite new.

And on days of celebration, you’re usually in a good mood.1“No, not me!” I hear you say. Well… Let’s just assume that you are, otherwise this theory falls apart! And so on days of celebration, you wear your nopjes. So: nopjes must mean good mood! And with that lapse of logic we’ve arrived at the wonderful uitdrukking “in je nopjes zijn”. It is still used a lot today, and one of the more well-known ones.

Our spreekwoord above can be explained in a similar way. The kids keep the nopjes off the clothes, meaning they wear them off and you have to get them new ones – which gets expensive fast!

(I will see my girlfriend again soon! I am completely over the moon!)

Have you heard of these two before? Do you have a similar spreekwoord and uitdrukking in your language? Let me know in the comments below!