Dutch is a pretty straightforward language when it comes to letters available. There’s just the simple 26, no special letters such as å or æ. Easy from A to Z! But… There are instances where a trema (diaeresis, the famous Umlaut in German) appears in Dutch. Where and why, though?

First, there are the tweeklanken that you should know about. I tackled those in previous posts, so check those out if you do not know what these are or how to use them! 🙂

In order to prevent you pronouncing tweeklanken, which are a vowel combination that makes two vowels sound like something new, trema’s (umlaut or diaereses) indicate that the two vowels must be pronounced separately. Let’s have a look! 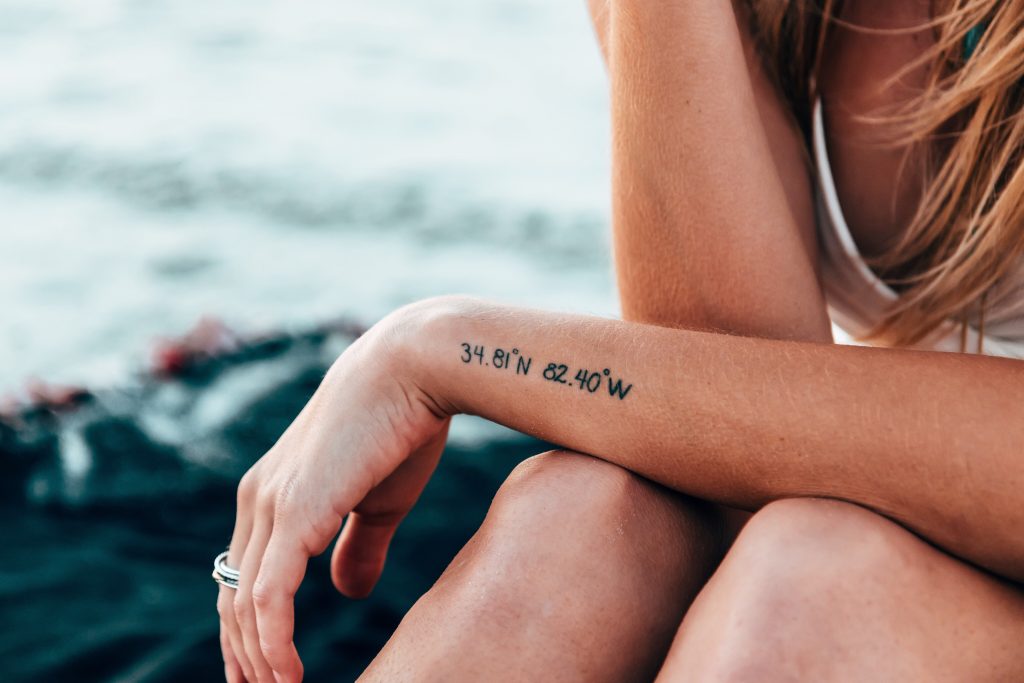 You place the trema on the vowel following where you would expect separation of the word. So reëel puts a trema on the second e, because you say re-eel.

One common use of the trema is in voltooid deelwoorden (perfects), because in these forms, be– or ge- is added to the front of the stam (root) of the hele werkwoord (verb). So if you have werkwoorden that start with a vowel, the voltooid deelwoord can look like it has a tweeklank – but it does not! For example:

geinstalleerd, without the trema, is wrong! The pronunciation would use the korte ei and you would not say ge-installeerd, but gein-stalleerd.

So the trema makes that separation here! Some more examples:

Some words are always written with a trema, such as beïnvloeden  (to influence), because beinvloeden would make no sense at all.

But also words that are not voltooid deelwoorden have such issues:

Of course, it is not used where you would not have a tweeklank, and one would naturally separate the two vowels. Examples:

beamen (to confirm) – you say be-amen. This could potentially be a problem if the English word to beam is adopted in Dutch: beamen, with an English pronunciation. That is now still stralen. A trema cannot solve this, because ea need to be pronounced together in beamen – so the Dutch beamen would then require a trema?! Let me know in the comments how you think this should be solved!

In case of more than two klinkerletters (vowels) that follow each other, no trema is used. So for example:

Why? Well, even though eui is no tweeklank, it contains two: eu and ui. Because the word does not give you a logical guide how to pronounce it in this case, you don’t need the trema, because that is the only logical way to pronounce it. Ooievaar (stork) is another example of this.

Here, aai is a tweeklank, and you could expect that one would pronounce it as aa-ien. However, because of the ending en, usual for werkwoorden, aai is seen as separate. It is the stam (root) of the werkwoord aaien, actually!

However, if the tweeklank needs to be pronounced, then a trema is necessary, of course!

So we have knieën (knees) so that the cut knie-en is made. 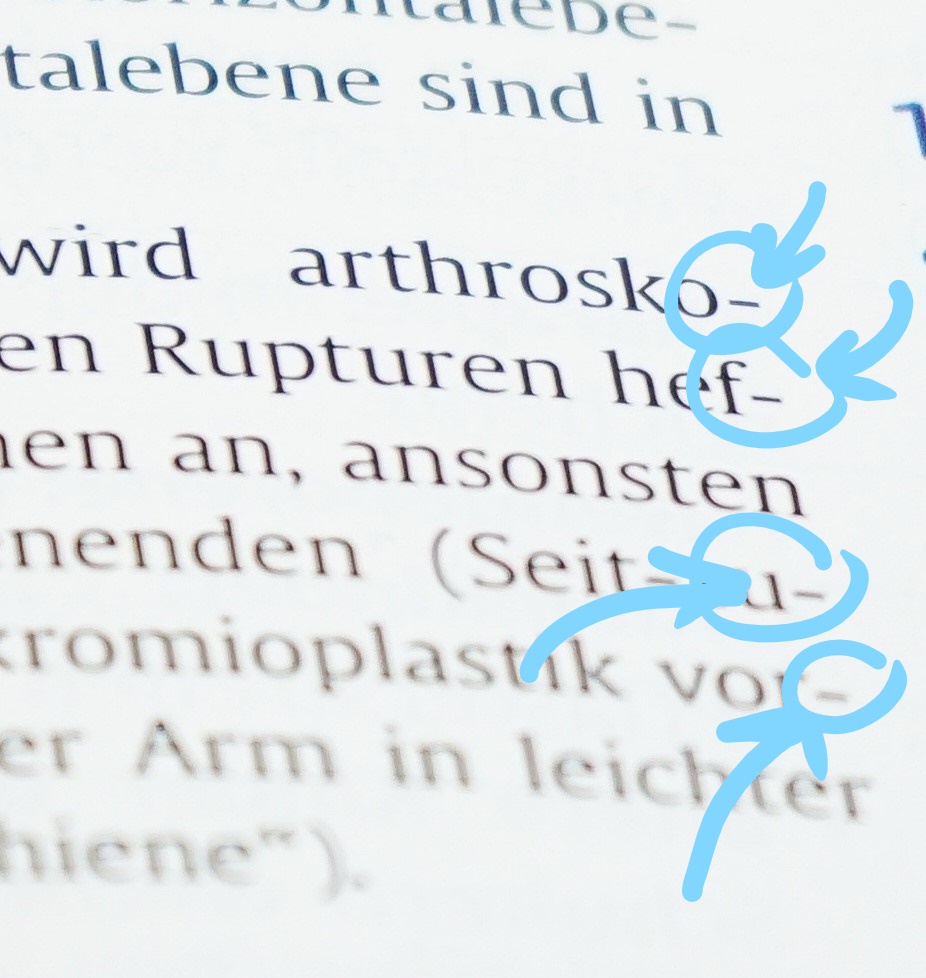 Image from Pexels.com, edited by author.

In case of woordafbreking (hyphenation), no trema is necessary! Because of the necessary hyphen at the breaking point, it no longer looks like a tweeklank, which would be kept together with hyphenation. So:

In some cases, it is hard to discern a samenstelling. In general, with words such as macro-, bio-, mini- or multi-, we use a streepje. So: macro-economie (macroeconomics), bio-industrie (organic industry). 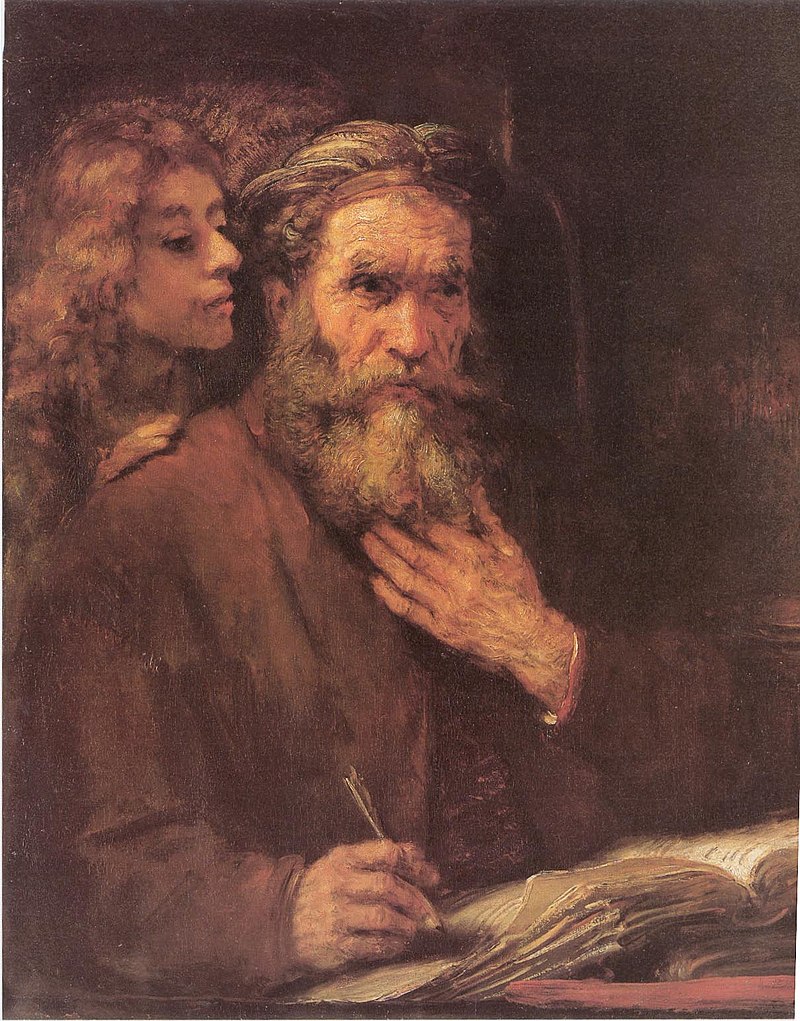 Are there any uitzonderingen (exceptions)? Natuurlijk (of course)!

Words with French and Latin uitgangen (endings) -ei, -eus, -eum and -ien do not get a trema:

Do we have exceptions to that exception? Yes!

What do you think about the trema? Do you use it often? Do you think it is handy or a nuisance? Let me know in the comments below!