Easter Monday. What’s the point of this second day if we already have Pasen (Easter) on Sunday? And why is it celebrated in the Netherlands as a public holiday? Here’s why the Dutch ask themselves this question year after year, and why it actually is a free holiday. 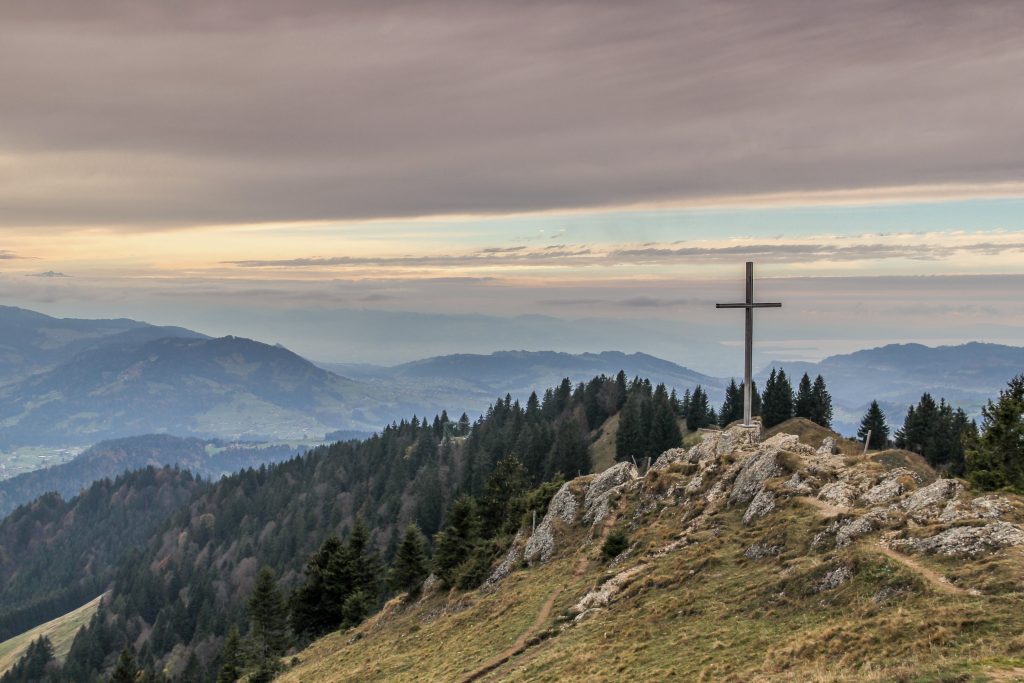 Image by Thanti Nguyen at Unsplash.com 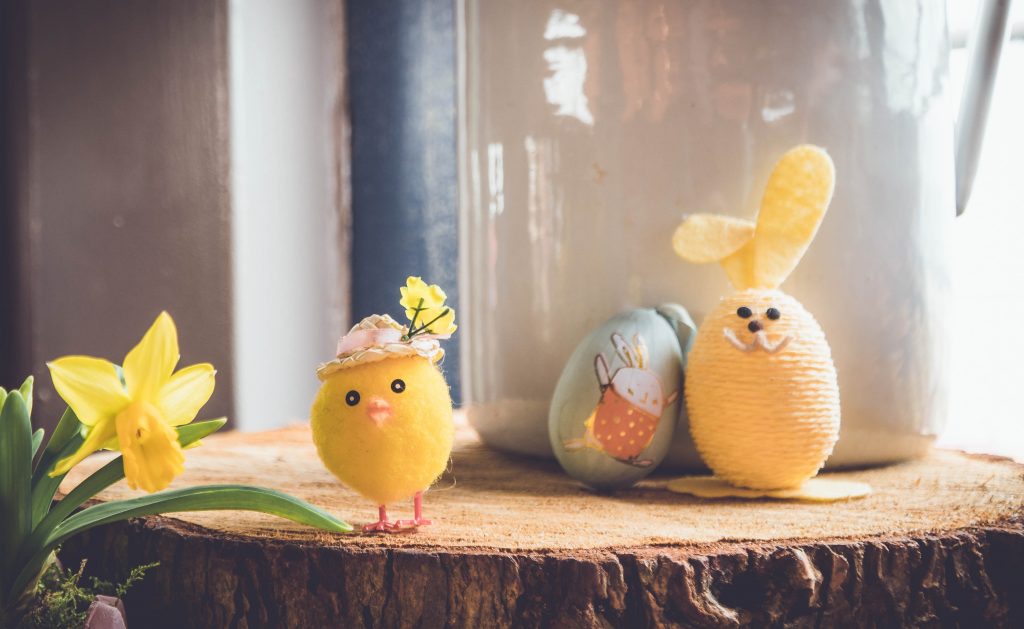 Image by Sebastian Staines at Unsplash.com

Now, before you think the Dutch somehow don’t like a vrije dag (free day) – nobody is calling for Tweede Paasdag to be reconsidered as a feestdag (holiday). But the question why can still be raised. In many other European landen (countries), Tweede Paasdag is not a feestdag, even if it is known to exist. So where does this Dutch approach come from?

Because the Dutch became heavily influenced by protestantism, which rejected many of the holidays that catholicism knew, the Dutch abandoned many feestdagen. The only ones left were feestdagen surrounding Jesus, such as Kerst (Christmas), Hemelvaart (Ascension), Pinksteren (Pentecoste) and, of course, Pasen (Easter).

To compensate for all the lost days of church attendance, many kerken (churches) would make these holidays much longer. There were kerken that celebrated 8 days of Pasen. Eight!!! Of course, this differed widely by region.

And over time, the call for harmonizing these differences grew. In 1815, then, the Zondagswet set which Christian holidays were celebrated and how many days they would last. All feestdagen should consist of two days, since it was customary to celebrate many feestdagen over two days. Furthermore, since many of the Protestant holidays already are on Sundays, the Dutch government wanted to give people some additional free days, and so certain feestdagen, like Pasen, were given an extra free day.

On Tweede Paasdag, many people do things that aren’t possible on Eerste Paasdag, since most stores and places to go are closed. Not so on Tweede Paasdag. Arjen Lubach made a parody rap song about this, and how he goes to a meubelboulevard (furniture shopping center) on Tweede Paasdag to buy things.

Is Tweede Paasdag a holiday in your country? What do you do on this day? Let me know in the comments below!