What Do You Call A Female Dutch Surgeon? Posted by Sten on Mar 19, 2021 in Culture, Dutch Language

Languages often have three genders – male, female and neuter. And most often, the male form is the standard one. However, there are many situations in which you want the feminine form instead. Especially when you’re talking about people and their profession, hobbies and passions. So how do female endings work in Dutch, and when do you use them?

Image by Tim Mossholder at Unsplash

Like in other languages, something changes at the end of the word to indicate that it is female in Dutch. Also, like in English, the article for the noun stays the same. De is used for both male and female words, while onzijdige (neuter) nouns are indicated with het. Sometimes, a word isn’t clearly male or female when using de, and then the geslacht (gender) is indicated as m/v (which stands for mannelijk/vrouwelijk – male/female).

There are several endings that indicate a female word, however. Let’s check each one out.

One ending that indicates a woman is the -es ending. For example:

Not much to say here – you basically take the male form and add -in.

With -ster, something interesting happens. The word changes at the root, and instead of the male -er, the ending gains two letters and becomes -ster. This happens mostly with nouns that are derived from verbs.

Try it out yourself with some verbs you know!

The -trice ending comes from French influence on the Dutch language. This happens especially with words ending on -or and -eur in the male form (but not always, e.g. ingenieur-ingenieure)

Sometimes, a simple -e is enough.

Many words have undergone changes in the last decades to be more neutral and inclusive. For example, verpleegkundige (nurse) went from zuster (“sister”) to verpleger/verpleegster to verpleegkundige, a word where even somebody that doesn’t identify as male or female can feel included. Regardless, verpleegkundige is still a job that is mostly held by women.

Other ways to make words more gender-neutral is by adding medewerker (coworker), mens (person) or kracht (force). While all three words are male, they are regarded as not having any specific gender.

So a caissière (cashier), which is still a common (female!) word for somebody at a checkout in the supermarket, can become kassamedewerker (checkout assistant). This makes a lot more sense, as a male form of caissière is not really in use.

When do you use the female endings? 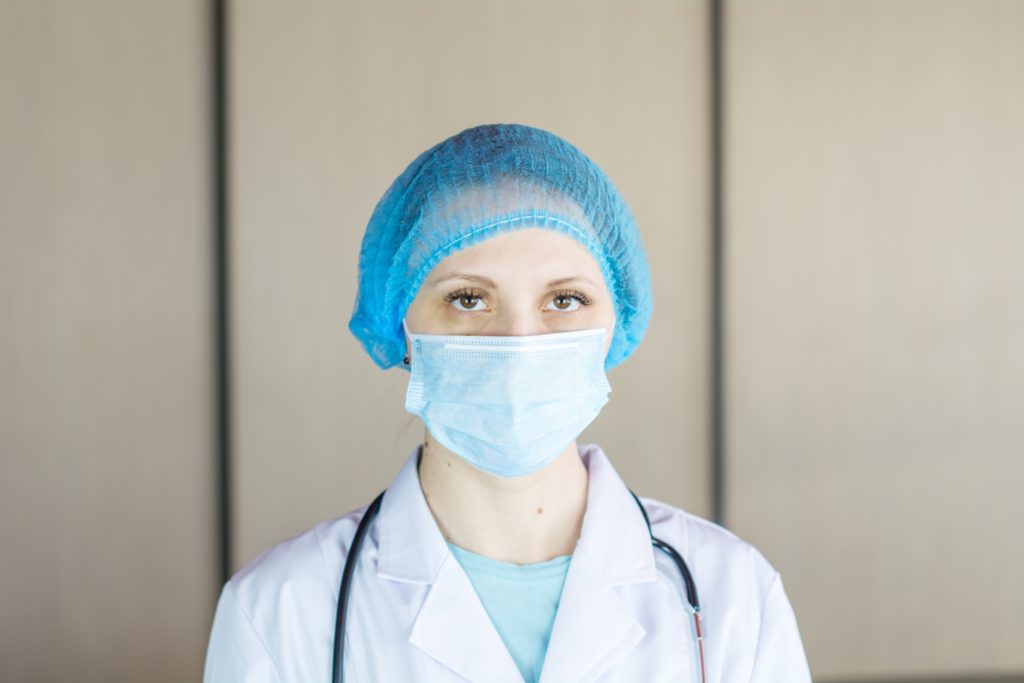 This may sound like a dumb question – when talking to or about a woman, you use the female ending. Case closed.

But it’s not that simple, unfortunately. There are many beroepen (n, professions) where the female form is barely ever used. And the ending doesn’t even always influence this!
For example, the words ending with -in that I gave above are used very differently. While boerin is pretty much mandatory – you wouldn’t call a female farmer a boer – kokkin is rarely used, and may not even be seen as a good option.

The same goes for words like kapper – kapster. Kapster is super common. But rechter – rechtster? Unheard of! A female rechter is still a rechter. While we’re in the legal professions, advocate is also pretty rare. It wouldn’t cause surprised looks like ingenieure would, but it seems like the male form advocaat is just gangbaarder (more common).

What it comes down to is culture. And it seems that for most beroepen, the idea persists that the workforce consists predominantly of men. Should women adopt the male forms in an attempt to get those accepted as neutral? Or should they (and we all) proudly embrace the female forms and normalize them, and vice versa in a few cases?

There is a good argument to be made to use female forms, as the male forms could reinforce that default idea that it’s a man’s world. A Dutch raadsel (riddle) that shows this beautifully is the following:

(A surgeon and his son are in a car accident. The surgeon dies right there, while his son is seriously injured and needs to get an operation immediately. Upon arrival in the hospital, the surgeon says: I can’t operate him – that’s my son! How is this possible?)

It seems weird – and sure, that’s partly due to the setup of the raadsel – but of course, the chirurg in the hospital is his mother. The first idea when we hear “surgeon” is a man.

A more in-depth reflection on all this was done by Els Quaegebeur at Vrij Nederland. She even recorded the article, so you can also listen to it. I can highly recommend it!

Vrij Nederland · VN Voorgelezen: Waarom zeggen we wel kapster, maar niet rechtster?
In conclusion then, we can say that it depends. However, it is generally a good thing to go with the female form where possible, and when speaking generally, using the male form is fine (and totally accepted).

What do you think? Should the female forms be used, and why (not)? How does it work in your language? I would love to know, so please tell me in the comments below!