In 2007, the Dutch radiozender (radio station) 3FM had an idea: Let’s gather as many people with the name “Peter de Vries” as possible and have a little party! Here is what happened.

In December, presentator (presenter) Sander de Heer and nieuwslezer (news reader) Peter de Vries of 3FM heard about a record attempt in Wales, where 1220 people with the last name “Jones” gathered. “Dit kunnen we ook in Nederland doen!” (We can do that in the Netherlands, too!), they said, and initially wanted to fill up the Mediapark (media park) in Hilversum, where the radio studio is located, with people named “De Vries”. The nieuwslezer then jokingly said: “Dat lukt ook al met alleen Peter de Vries” (That will already work with only Peter de Vries). And so they decided to invite as many Peters de Vries to Hilversum as possible for a little party on the Nationale Peter de Vries Dag! (National Peter de Vries Day) 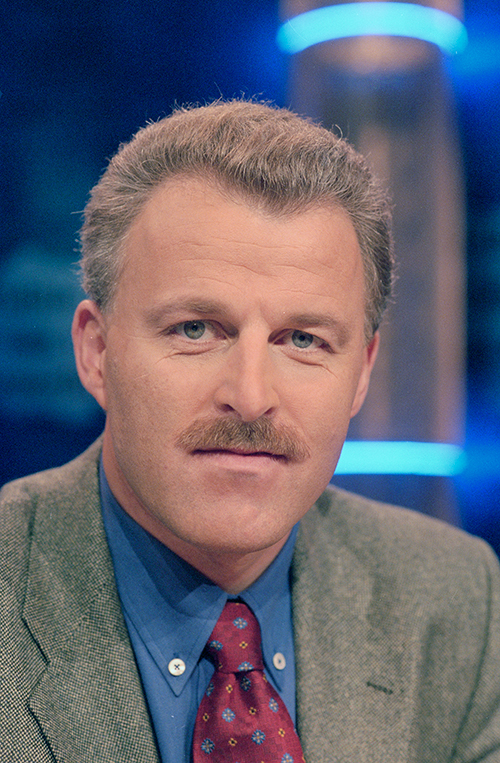 Peter R. de Vries, the best known one in the Netherlands, did not show up. The misdaadverslaggever (crime investigative journalist) did not feel like participating in something like it. Come on, Peter! It is a pretty cool thing to be a part of!

What names are extremely common in your country? Have gatherings like this happened there, too? Let me know in the comments below!