There are many great cities in the USA. From the capital of DC all the way to the glitz and glamor of LA, there are incredible cities all over the country. Most cities in the US have their own unique nickname, such as the Big Apple for New York or the Windy City for Chicago. American cities are hubs of business, education, and culture. There’s always something exciting going on in the city. For the past several years, I’ve traveled all over my homeland and have been sharing posts and videos about the cities. Now it’s time for a recap as we look at 20 great American cities. For Part One, we’ll visit the East Coast, Midwest, and Mountain regions. 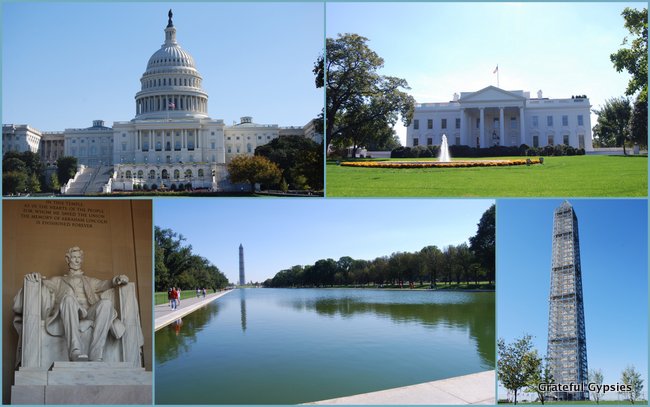 Some of DC’s most famous landmarks.

Fun fact: Washington, D.C. isn’t actually a city – it’s a federal district and it borders the states of Maryland and Virginia. Whatever you call it, it’s the American capital and is home to many important buildings. The President of the United States lives at the White House, and Congress works just down the street at the US Capitol. 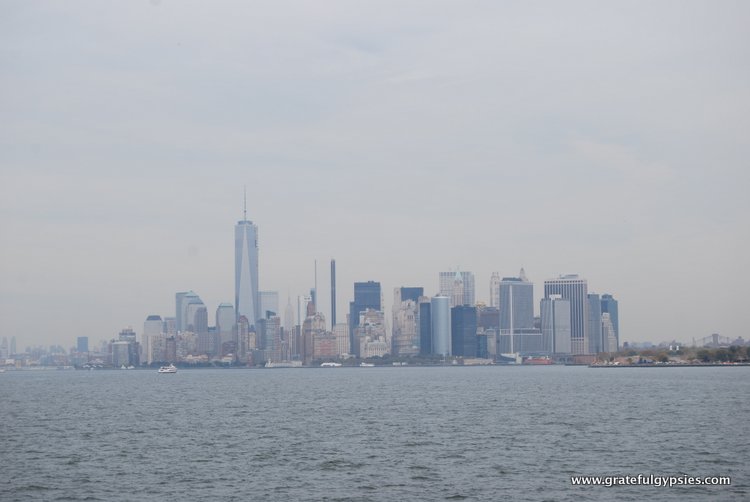 A view of Manhattan.

New York is the largest and most famous city in the US. It’s an exciting place that’s always bustling with activity. New York is even called the City That Never Sleeps for this reason. Here you’ll find tons of famous landmarks such as the Statue of Liberty and the Empire State Building. Some say New York is the cultural center of the world, and that would be hard to argue. 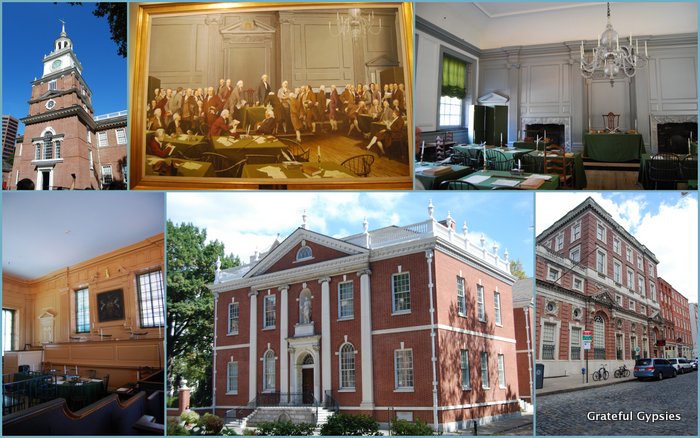 Philadelphia goes by many names. Many simply call it Philly, while some of its nicknames include the City of Brotherly Love and the Birthplace of America. That name is much deserved, as this is where the founding fathers signed the Declaration of Independence back in 1776. If you’re interested in learning about American history, this is a great place to do so. 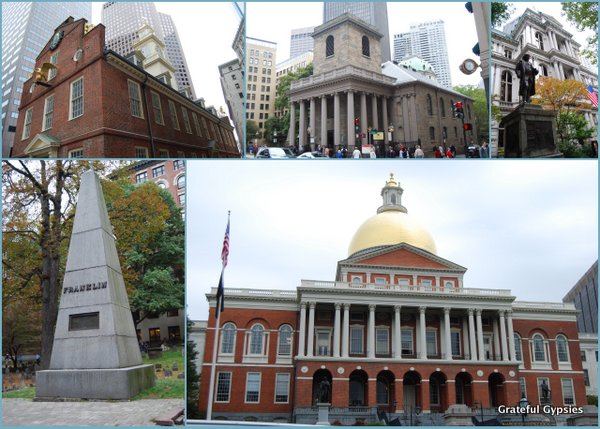 Some sights on the Freedom Trail.

Boston is famous for many things, especially its history, sports teams, universities, and unique accent. Just ask a Bostonian to say “You can’t park your car in the yard” and you’ll see what I mean. Here you can walk along the Freedom Trail to visit several historic landmarks such as Paul Revere’s house. If you’re in town during baseball season, make sure to head to Fenway Park to catch a Red Sox game. 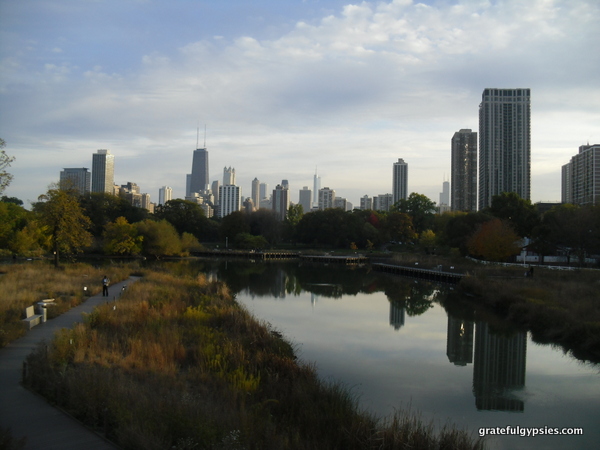 A view of the city’s skyline.

Chicago is the 3rd largest city in the country and the biggest in the Midwest. It’s located on the shores of Lake Michigan and is famous for its architecture, sports, and live music. Personally speaking, Chicago is my favorite American city. I think I’ve been there over 100 times and it never gets old! Just be warned if you go in winter, as it’s bitter cold with strong wind. 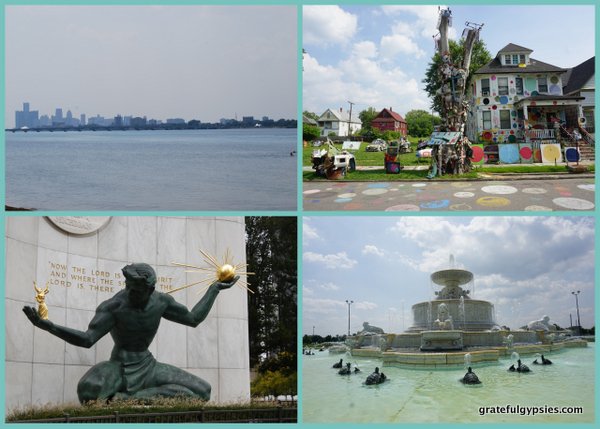 Welcome to The D.

Detroit is known as the Motor City as it’s home to the “Big 3” automakers – Ford, Chrysler, and General Motors. It’s also home to me! I was born in Detroit and grew up there, except for a few years in Philly. My hometown gets a bad rap and it has definitely gone through some difficult years, but things are looking up in Detroit. The downtown area is bustling with stadiums, concert venues, art galleries, restaurants, and bars. I’ll always love my hometown and think it’s a great place to visit. 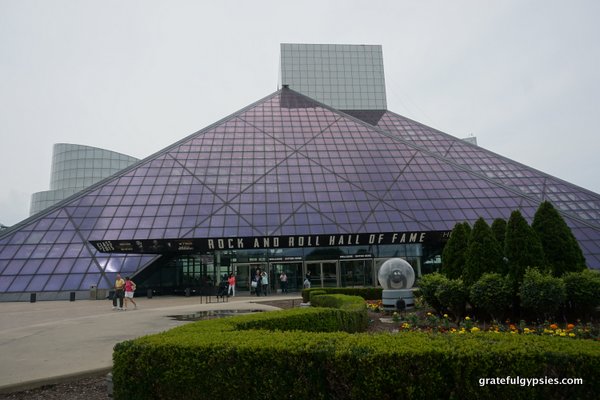 The Rock & Roll Hall of Fame

Cleveland is located in Ohio on the shores of Lake Erie. Much like Detroit, this Rust Belt city has gone through a major transition after manufacturing jobs left. These days, it’s famous for the Rock and Roll Hall of Fame – the best museum ever for rock music fans. It’s also home to the Cleveland Cavaliers, who finally won a championship for the city behind LeBron James. 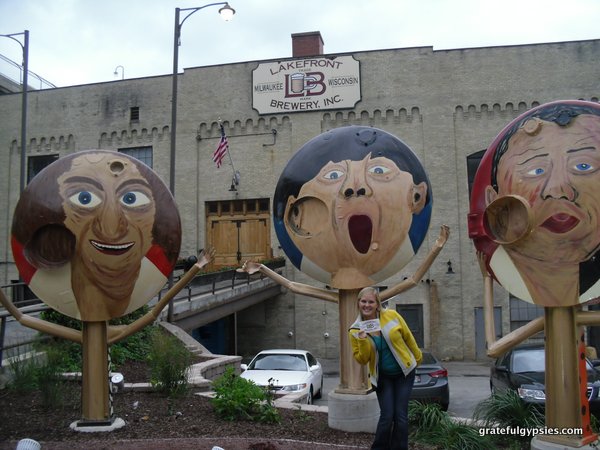 Milwaukee is known as Brew Town because of its huge beer industry. Beer lovers will enjoy taking tours of the city’s many breweries, such as Lakefront. The city also has a beautiful lakefront, which is especially nice in the warmer months. During the summer, the city hosts countless music, art, and food festivals. 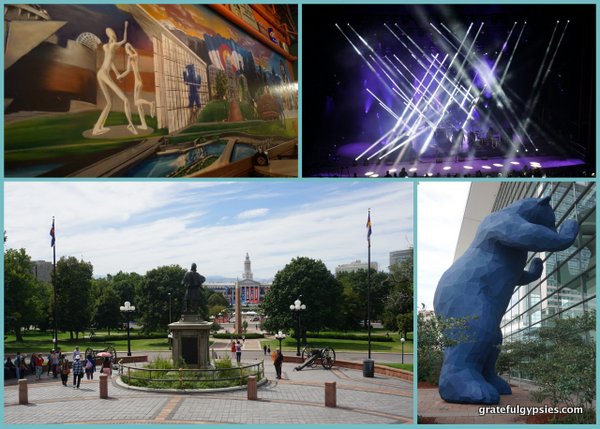 Denver is located exactly one mile above sea level, earning it the nickname the Mile High City. The capital of Colorado was founded as a mining town and is currently a boom town, having seen rapid growth in the past decade. Come here for the Rocky Mountain scenery, the amazing live music scene, and yes, the legal weed. 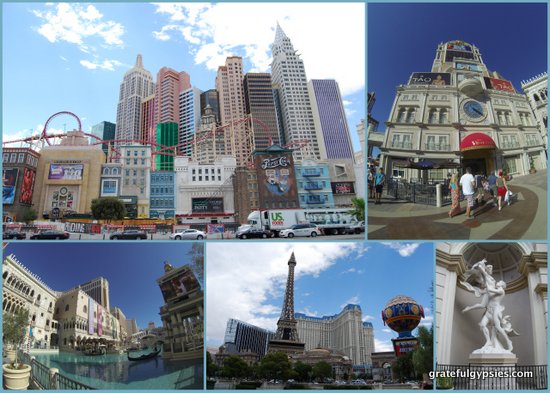 Las Vegas actually means “the meadows” in Spanish, but that’s not exactly what the city is known for. It’s commonly referred to as Sin City for all the adult activities you can do there – gambling, drinking, and strip clubs to name a few. Vegas is trying to shed its bad image and become more of a family-friendly destination. Even if you don’t enjoy gambling or partying, it’s definitely a great city to visit.

In the next post, we’ll travel out west and then down south to complete our tour of 20 great American cities, so stay tuned!