There are plenty of great cities in the USA. We’re visiting many of them through posts and videos to give you a tour of the States and help you practice your English at the same time. In Part One, we took a look at some cities on the East Coast, in the Midwest, and in the Mountain region. For Part Two, we’ll head out West and down South. 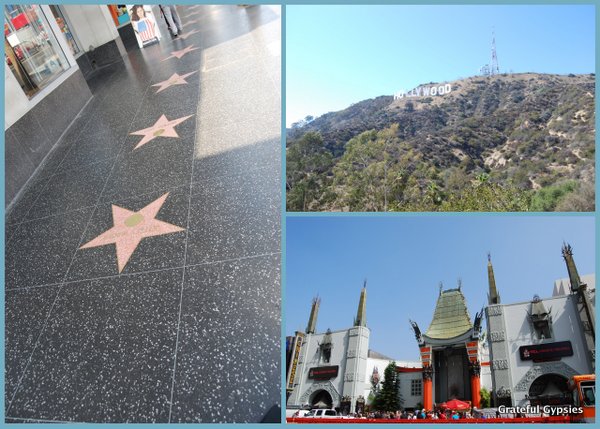 Los Angeles is actually Spanish for “the angels,” which explains its nickname – the City of Angels. Many people simply call it LA for short. The culture of LA is all about being creative – there are more artists, writers, filmmakers, actors, dancers and musicians living and working in Los Angeles than any other city at any time in history. The most famous place to visit in LA is definitely Hollywood, home to the American entertainment industry. 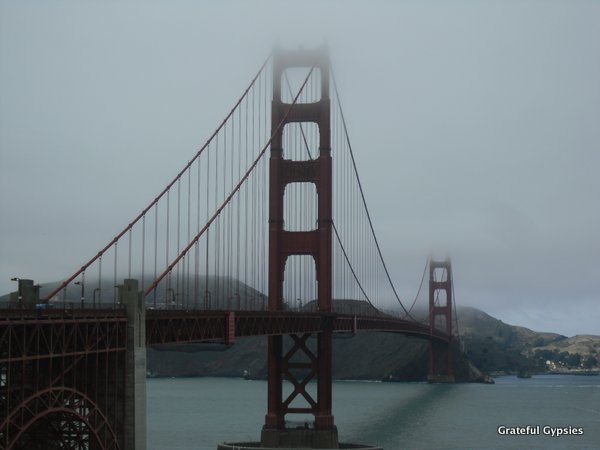 The name San Francisco is Spanish for “Saint Francis.” This is because the city was founded around a Spanish mission dedicated to Francis of Assisi. It’s also often referred to as the City by the Bay thanks to its location, and the Fog City thanks to its funky weather. Perhaps the most famous symbol of San Francisco is the Golden Gate Bridge, named one of the Seven Modern Wonders of the World. 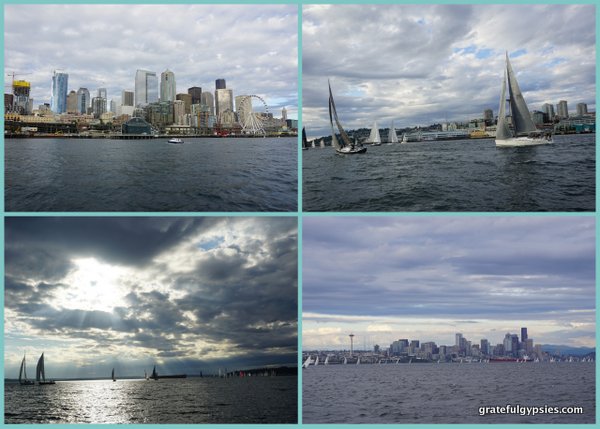 Taking in the sights on a sailboat.

Seattle is called the Emerald City because the city and the surrounding area are filled with greenery. The most famous landmark in Seattle is without a doubt the Space Needle. Built for the 1962 World’s Fair, it looks like a spaceship on stilts. Thanks to its location, Seattle is all about getting out on the water or in nature. You can really take in the sights of the city by heading out on a sailing tour. 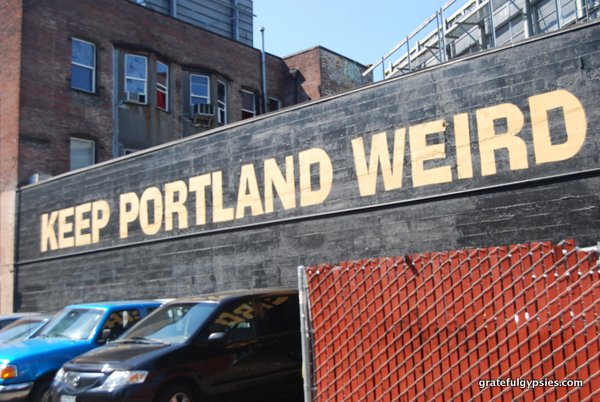 This city loves being weird.

There are actually two famous cities called Portland in the US. One is in Maine, but we’re talking about the one in Oregon. Some people simply refer to Portland by the city’s airport code – PDX. The city is all about the outdoors, so be sure to visit some of the great parks and gardens. While you’re in Oregon, you should also go visit the beautiful town of Bend. 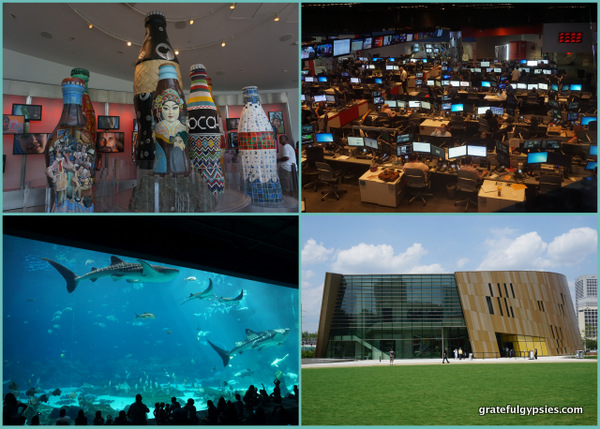 Tour Atlanta with the City Pass.

Atlanta has many nicknames, but the most popular are: ATL, The A, Hotlanta, and the City in a Forest. There are many famous places in Atlanta. If you are planning a trip there, a great way to see many of these places at a cheaper cost is to purchase a City Pass. This will allow you entrance into five different places. 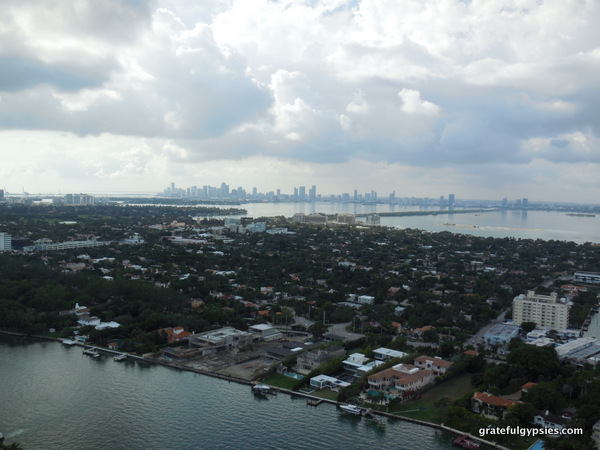 Miami is known for its Art Deco architecture along Miami Beach making it the most popular place in the city. Miami has a very diverse culture. It has everything from music, cuisine, arts, museums and has been featured many times in popular culture. Many different music styles were brought by the many immigrants to the city, popularizing them in American culture. 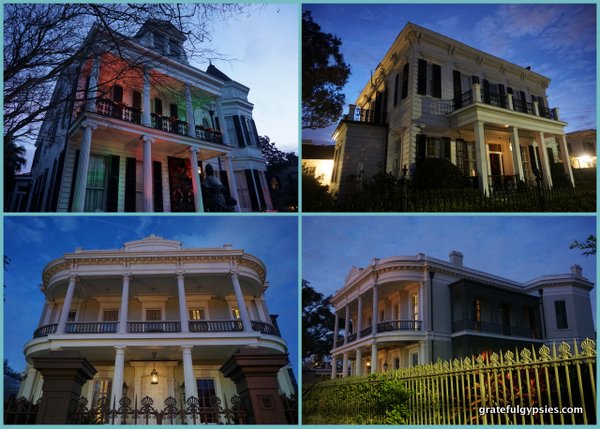 New Orleans is a city with many nicknames. The most famous is definitely the Big Easy. There are a few ideas for where this nickname comes from. It could be because of the easy-going way of life there. When it comes to exploring the Big Easy, the most famous part of the city is without a doubt the French Quarter. 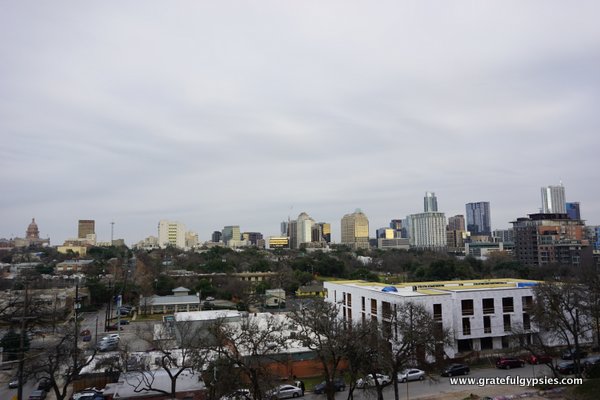 The city is named after Stephen F. Austin, who is known as the “Father of Texas.” Thanks to its incredible music scene, Austin is often referred to as the Live Music Capital of the World. A great part about Austin is the many outdoor activities that are available. There are quite a few parks, hiking trails, hot springs, and so much more within a short distance from the city. 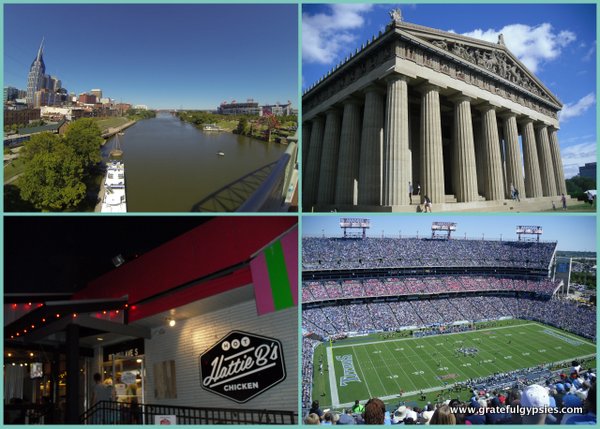 First and foremost, Nashville is known as Music City. It’s easy to see where this name comes from, as the city is home to the country music industry. Not surprisingly, a lot of the sights in Nashville are related to music. Here you can visit the Country Music Hall of Fame and the Johnny Cash Museum. I used to live outside of Nashville and have many friends there. It’s a great city and one you should definitely visit. 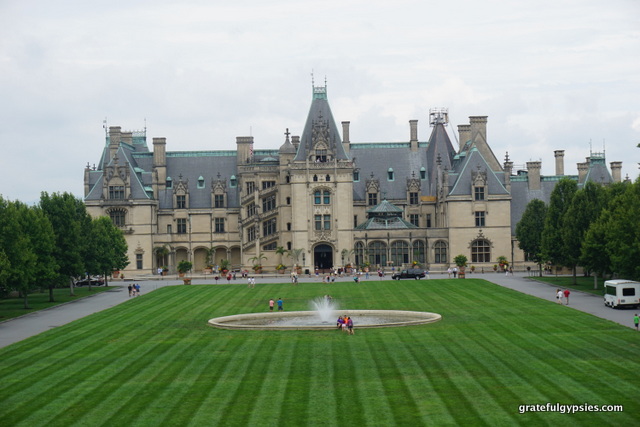 Asheville is located in the Blue Ridge Mountains in western North Carolina where the French Broad River meets the Swannanoa River. Asheville’s first and primary nickname is Land of the Sky. The most notable famous place is the Biltmore Estate which is the largest home in America. It’s one of my favorite cities in the US, and it’s even where I got married!

That does it for our trip around 20 great American cities. I hope you enjoyed the tour of my country and some of its best cities. There are plenty more cities I’d love to visit and share with you in the future, so stay tuned!

Which American cities have you been to? Which was your favorite and why? Leave a comment and let us know!