Where’d You Get That Drawl, Y’all? Posted by Gary Locke on Mar 17, 2017 in Culture, English Grammar, English Language, English Vocabulary 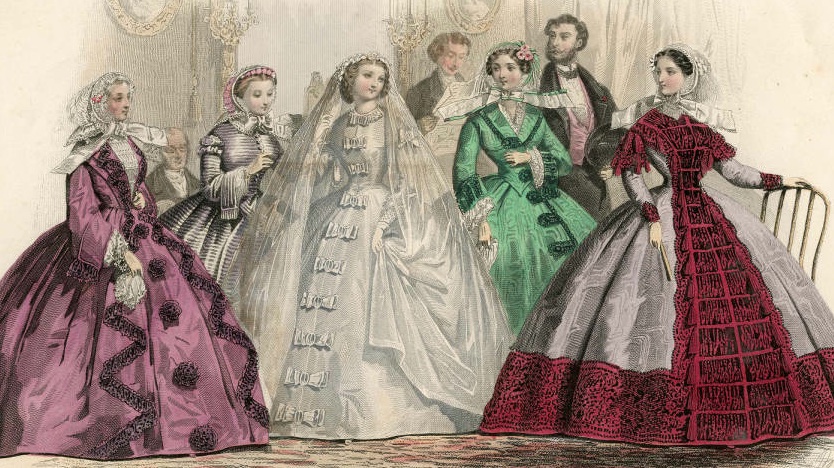 Where did the famous Southern drawl of the American South come from, and why is it so often imitated?

As I’ve mentioned before, I sometimes work in the theater. Lately, I’ve been in rehearsal for All the Way, a play about President Lyndon Johnson, and the passage of the United States Civil Rights Bill. I’m playing Senator Richard Russell, who represented the state of Georgia in the U.S. Senate for nearly 40 years. So, naturally, I am required to use a Southern accent to deliver my lines. This caused me to wonder where it came from. Why do Southerners sound so different from Midwesterners, or people from the Northeast?

Playing Russell, I’ve focused on the Georgian accent, with its slow and measured pace, almost nonexistent Rs, and mixed and overextended vowels. It is the accent of the quintessential Southern gentleman. It’s also interesting to note that the play is set in 1964, when places like Atlanta were less cosmopolitan than they are now. There is less of a pronounced accent in Southern urban locations today than there was 50 years ago. In rural areas, where generations of families have established roots, the accents are basically unchanged.

The actor playing Johnson is using a classic North Texas accent. Gs are dropped, but Rs are more prominent. Of course, Texas is a huge state, and the drawl as well as tone and timbre of the accent varies from one part of the state to the other. There is no singular Texas accent, just as there is no singular Southern accent. And Texas has also seen a tremendous influx of residents from across the country, Mexico, and Latin America in the last few decades. Cities like Dallas, Houston, and Austin have fewer residents with a pronounced accent than rural areas.

The history of the Southern region of the United States, its settlement and agriculture, provides the clues to where these accents came from. By 1750, Georgia and much of the coastal South had been settled by English colonists. The English that was spoken at that time was Elizabethan and early Georgian. Essentially, then, it was Shakespearean. Once they had settled, there was little migration out of the farming community, unlike in the North, where cities formed, and there was more widespread integration.

The Southern settlers farmed the land for tobacco and cotton, and imported slaves from Western Africa to perform much of the manual labor. These slaves also served as nannies in the nurseries of many white households. This means that the early education of many children of both races was conducted by Creole accented women who learned to speak English from teachers who spoke heavily accented Elizabethan British. So, the accents of Southern coastal America are an amalgamation of West African Creole and 17th century British English.

Following the American Civil War in 1865, there began a migration of many displaced Southerners west, to Texas, Oklahoma, and beyond. There they mingled with immigrants from Ireland and Scotland, whose English-speaking accents had more emphasis on Rs. With this combination of accents, vowels become diphthongs, in which the sound of one vowel overlaps into the sound of another. The accent also became generally more guttural.

Challenging for an Actor

Actors love to try out these accents. It is challenging to get them right, and to be true to the region that your character comes from. Many British actors, especially those with Shakespearean training, love them because of the accents’ ties to Elizabethan English. Vivian Leigh, a great British actress, became the quintessential Southern belle, not once, but twice, as Scarlett O’Hara in Gone with the Wind and as Blanche Dubois in A Streetcar Named Desire.

As satisfying as it it to nail down the nuances of Southern phrasing, it’s also fun to explore some of the most colorful expressions from the South. One of my favorites, a way of complimenting someone on their appearance, is “You’re prettier than a speckled dog under a red wagon!” For more of these, check out this earlier blog.