Le Trajet And Rising Water Levels – Commuting Vocabulary In French Posted by John Bauer on May 9, 2018 in Vocabulary

Anyone who has ever commuted, whether it’s à l’école ou au bureau (to school or to the office) knows just how annoying anything that slows the the daily trip can be. 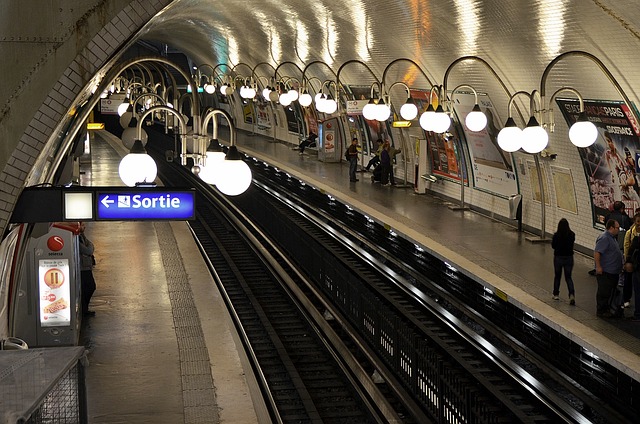 En France, there is a stereotypical reason for commutes to be delayed that most students and workers have had to use at least once:

While la grève exists all over the world, with how common they seem to occur en France they are something of a private joke among les Français (French people).

Ceci dit (that said), En France and around the world, la grève is unfortunately not the only reason le trajet (the commute) can be disturbed. Sometimes roads are closed or subway lines are down for regular maintenance or new construction. Peu importe (no matter) the reason, anything that makes le trajet a little longer is annoying for daily commuters.

En janvier dernier (last January), during the coldest days of the year, a rather unique situation affected my personal commute à Paris. On my way home from mon boulot (my job), I arrived at a stop where I normally changed lines on my way home, but on this particular day toutes les entrées (all the entrances) were blocked. Before I could ask anyone what was going on, I heard the disappointing announcement:

La crue de la Seine! In a panic to find a way home I checked le plan de métro (the subway map) to find the quickest route. With the sudden closure of our normal trajet, I was stuffed into an incredibly crowded subway car as I slowly made my way home.

While it wasn’t the most pleasant experience, I will now never forget how to say: 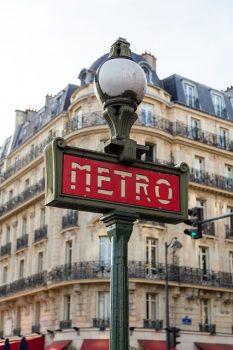