Next week is Halloween. 25 years ago no one in France had any idea what Halloween was other than an obscure American tradition. Today, Halloween and it’s traditions have been exported around the globe including to France and many people observe it . . . Thanks in no small part to me (or so I like to think!). 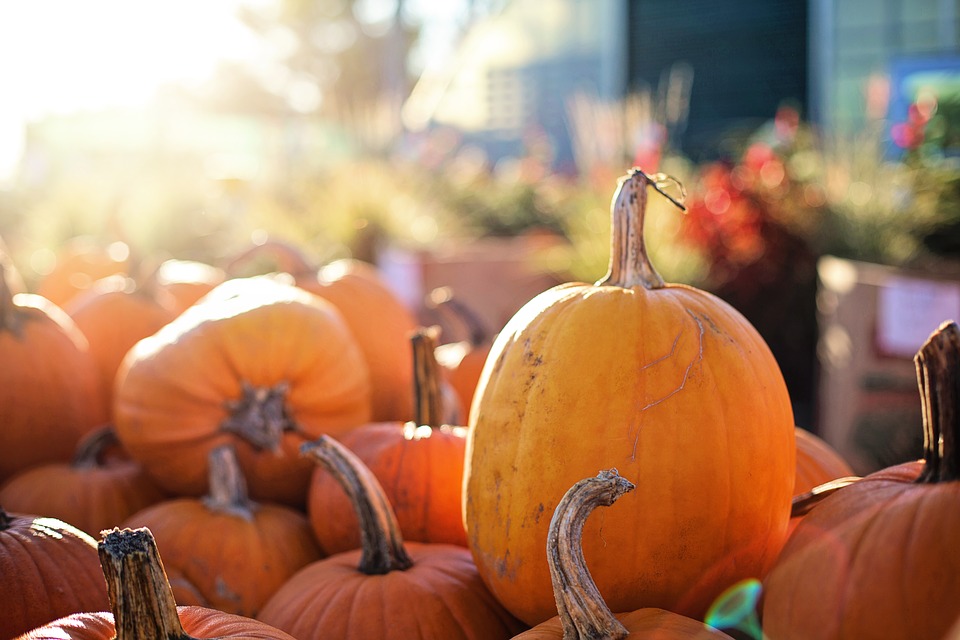 Living in France in 1992, I had two beautiful step-daughters. We, along with their mother, were spending the weekend of the Toussaint (November 1, All Saint’s Day and a holiday in France) at la maison de campagne de mes beaux-parents (my in-law’s country house) and I was determined to give them their first Halloween . . . or as the French would say “Alloween”! It turned out not to be so easy back then . . . even coming up with une citrouille (a pumpkin) proved challenging. For while fall squashes of every kind were abundant at the local markets, we had to drive over an hour to the nearest city to find one large enough to have two small (and quite expensive!) pumpkins.

Pumpkins in hand, we headed back to la maison where we carved jack-o’-lanterns and, with un peu de magique de la part de leur mère (a little magic on their mother’s part), our lovely daughters were transformed into hideous sorcières (witches)! 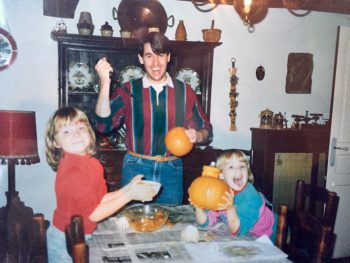 Que fais-tu avec ce couteau, papa?!! (What are you doing with that knife, dad?) 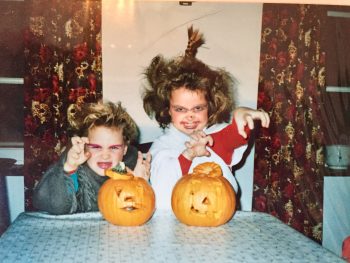 While Halloween is still not an official holiday in France, as I mentioned above it is now celebrated. As with many things from the US, there are of course those in France who refuse to partake in what they view as a crass American commercial import**, but for others it’s now a regular part of their fall traditions. Adoption started mostly in Paris and among adults where Halloween was seen largely as just one more excuse for a good party. From there, shops adopted it as a way to attract customers, and it spread to children.

In honor of the holiday, a short ‘scary’ vocabulary list.

This video from La Compagnie Créole predates the arrival of ‘Alloween in France, but it sure is fun and seems more than a little appropriate to today’s topic. Can you recognize the cast of characters they name at their party?

* Don’t be scared! Note that in French the expression “N’ayez pas peur!” is idiomatic and uses the verb ‘avoir’ (to have) instead of the verb ‘être‘ (to be). It literally means “Don’t have fear!” (or “Have no fear!”). ‘Ayez’ is the formal or plural imperative (or command) form of the verb ‘avoir’.

** Or if you believe this article, from l’Irlande (Ireland) where it was a festival celebrating the fall harvests.

*** “Un costume” in French can also mean “a suit” (as in a ‘business suit’) and also shows up in the word for ‘bathing suit’, ‘un costume de bain‘ (which can also be called ‘un maillot de bain‘).