3 German Things That Aren’t So Efficient Posted by Constanze on Sep 26, 2018 in Culture, Language

Guten Tag! We often talk about Germans being ultra-efficient. In fact, one of the first things that comes to people’s minds when asked to describe Germans is usually a comment about their effizient (efficient) nature. So is there anything about German life and culture that’s actually… not so efficient? Here are three things that may well fall under that category! 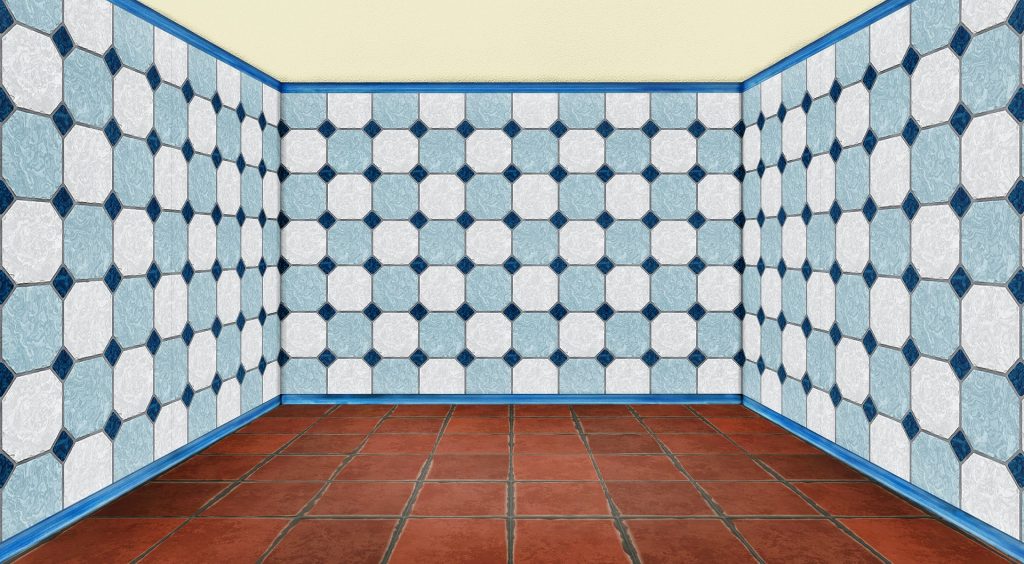 When you move into a new place, you might need to install your own fridge or washing machine into the kitchen, but that’s about it. When you move into a new place in Germany, however, you need to bring your own Küche (kitchen) with you or buy/build an entirely new one. The kitchen you’ll see when you go for a viewing won’t be there when you take the apartment and move in – because the previous tenants will have taken it with them! The alternative is that the previous tenant will sell their kitchen to you. Either way, the kitchen does not come with the house/apartment in Germany, which could make the whole ‘moving house’ experience even more stressful than it already is. 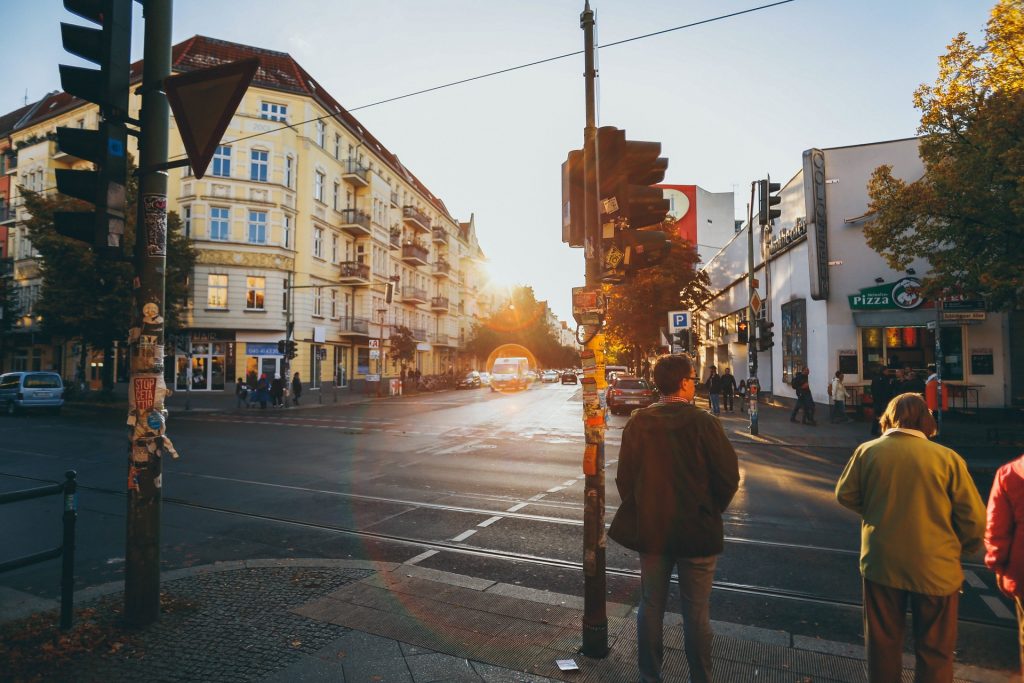 When you’re at a pedestrian crossing, it makes sense to cross the road if there’s no car in sight, even if the Ampelmann (‘traffic light man’ or pedestrian light) is still red. In Germany, however, this is a no-no. If you’re at a pedestrian crossing in Germany and there is not a car in sight, but the light is showing red, you must remain on the pavement (and people genuinely do, because you can get fined if the police see you crossing). This rule, although somewhat strange, has a logical meaning behind it: It is in place for the sake of parents who are trying to teach their children not to cross the road ‘until the green man shows’. If you cross the road and the child sees you crossing, they won’t understand the point of this rule. In that context, it does make sense. But when you’re standing there with a bunch of adults and not a child or a car in sight, and still nobody is crossing the road, it starts to feel a little odd.

You aren’t allowed to drive on a learner’s license 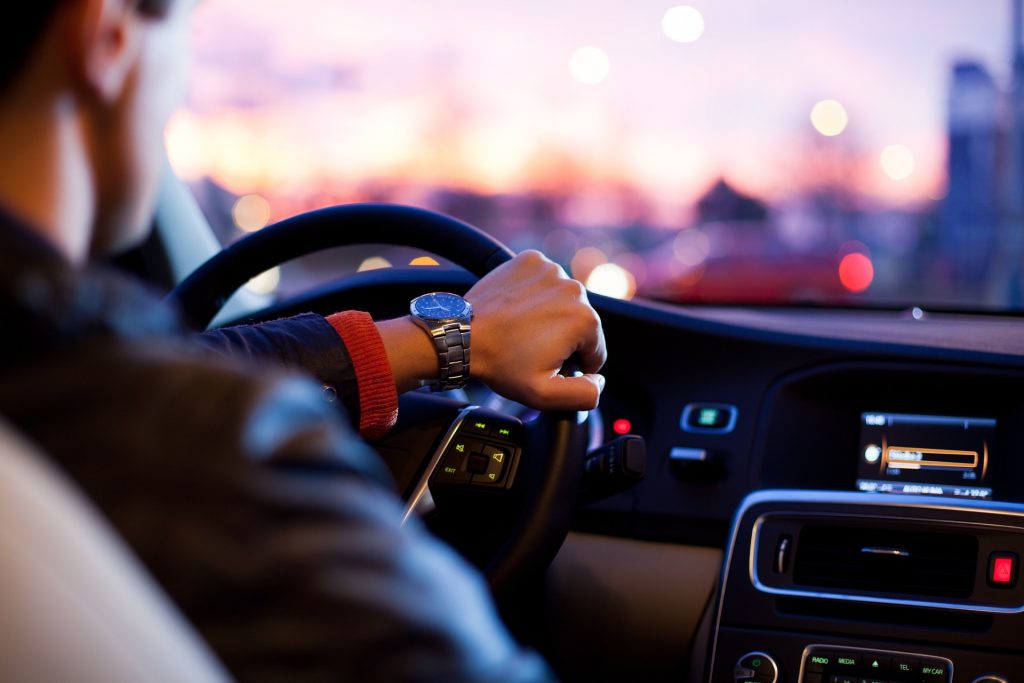 In the UK, once you have your learner’s license you are allowed to practise driving outside of your lessons- as long as you’re with a driver who’s had a Führerschein (driver’s license) for at least 3 years. You can do all of your theory work at home, and you can have as many or as few lessons as you need to be ready for your practical test. In fact, you don’t even need to get a qualified instructor to teach you – you can get a friend or family member to do it, if they’re up to the job. In Germany, it’s quite different: You must be taught by an approved driving instructor, you’re not allowed to practise your driving outside of lessons, the theory work is done in a school-like environment (this is mandatory), and no matter how quick you learn or how skilled you are a driver, you must complete a set amount of driving lessons, including ones at night, driving cross-country, and on the motorway. This is one of those rules that could be perceived as efficient, as it is clearly designed to produce good drivers, but it could also be perceived as inefficient because of how restrictive (and expensive!) the process is to get a driver’s license in comparison to that of other countries.

Of course this is all subjective, and what one person finds impractical may not be a problem for someone else. But I thought it would be interesting to challenge the efficiency stereotype and suggest a few things about German life and culture that people may be baffled by! So, what things about German life and culture do you find efficient? And what do you find not so efficient? I’m interested to hear about them!