Many people dream of it: Eine Traumhochzeit (a dream wedding). It is a huge Ereignis (event) in anyone’s life, and it is celebrated accordingly! To celebrate the Hochzeit year after year, the Hochzeitstag (wedding anniversary) is given meaning every year! This is known in other parts of the world as well as in Germany. Here are 7 of the most common Hochzeitstage and what they stand for!

1. After 5 years: With or Without children? 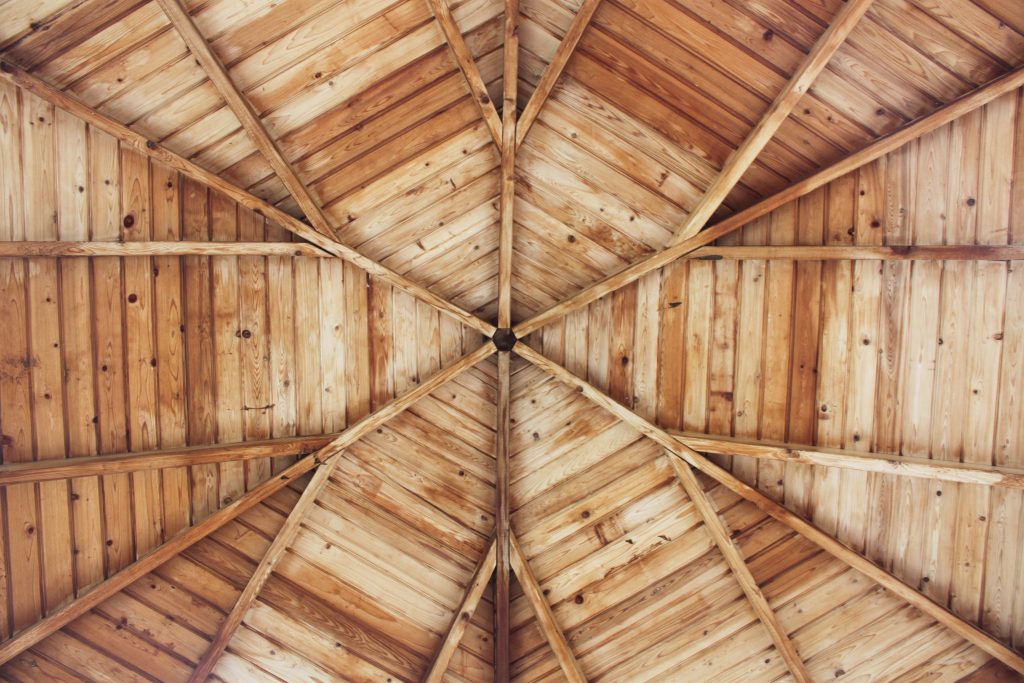 Image by Hudson Hintze at Unsplash.com

The first thing to note: The anniversaries are also called Hochzeit, just like a normal wedding. There is a difference in the Hochzeit whether there are Kinder (children) or not! The Holz (wood) is symbol for how the Partnerschaft (relationship) is already quite stable, but still needs to grow and develop further. It seems that until then, the Partnerschaft is working, though. Knock on – you guessed it – Holz! This is similar to the traditional wooden anniversary in the USA.

If there are multiple Kinder, it is called a Fleißhochzeit – the Eltern (parents) have been busy!

It is customary to give wooden items on this anniversary.

Traditionally, at such a Hochzeit, a Kranz (wreath) is hung at the Haustür, with Kondome (condoms) and Luftballons (balloons) that have holes in them. 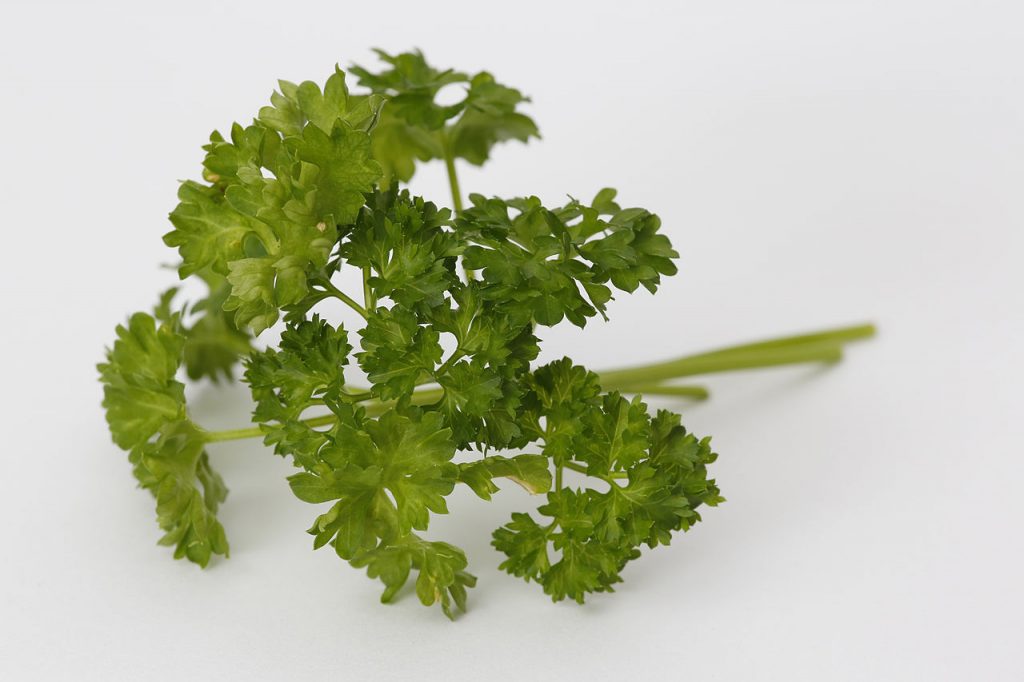 Image by Tim.Reckmann at Commons.wikimedia.org under license CC BY SA 3.0

After 12.5 years, things can get a little langweilig (boring) and eintönig (monotonous). To keep the Partnerschaft frisch (fresh), grün (green) and würzig (spicy), guests bring Gewürze (spices) and Gemüse (vegetables) to the wedding! 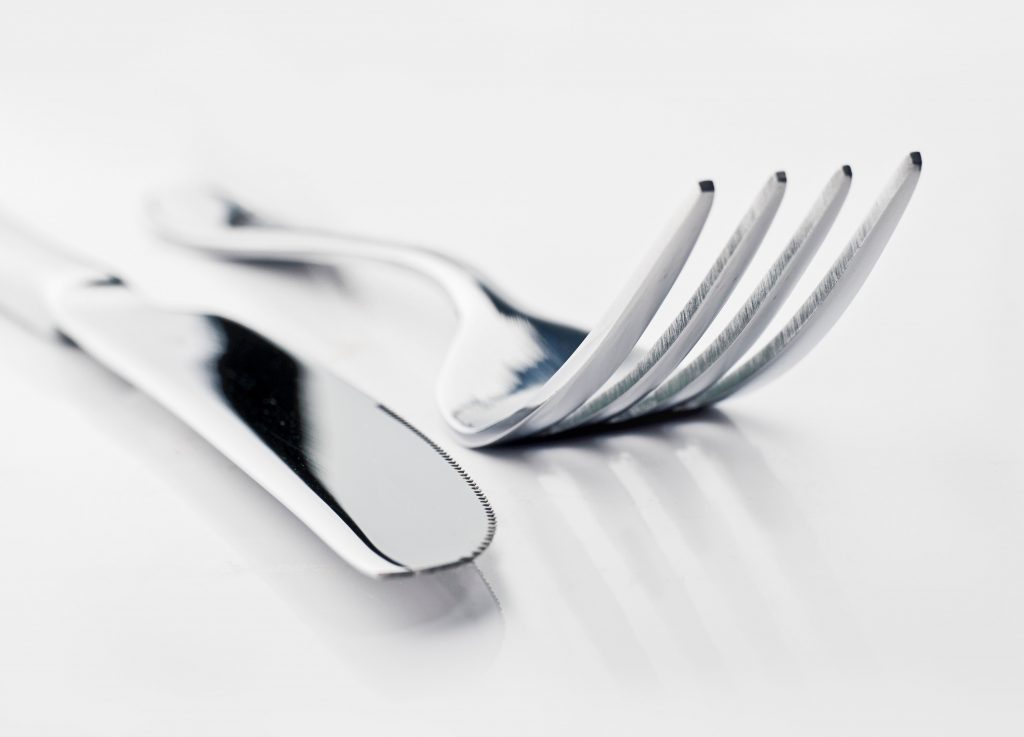 Image by G. Crescoli at Unsplash.com

As in the United States, the 25th Hochzeitstag is Silber (silver). After 25 years, a lot of Höhen und Tiefen (ups and downs) have been gone through, and this day should be honored with a big day. The Partnerschaft is now versilbert (silvered). Silver items are given on this day, such as Schmuck (jewelry) or Besteck (silverware). 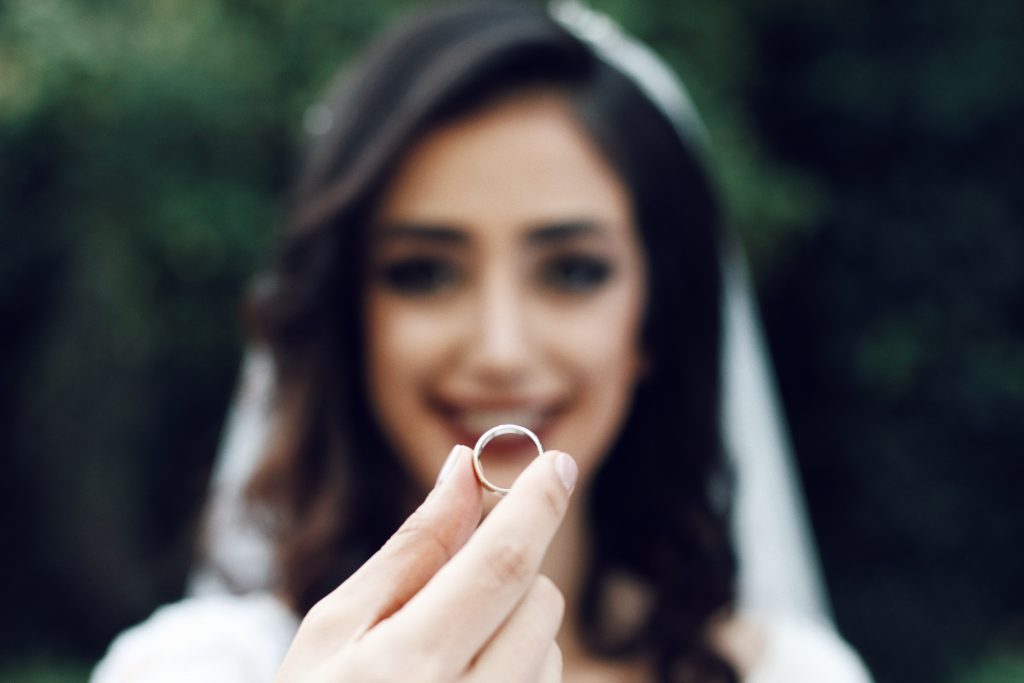 Image by Soroush Karimi at Unsplash.com

As in the United States, 50 years after the Ja (yes) was given, the Hochzeit is celebrated in Gold (gold). Gold is beständig (resilient) and can go through a lot of stress – just like the Partnerschaft. On this day, new Ringe (rings) are given to the Partner (partner) and the Liebesversprechen (promise of love) is renewed. Items that have some gold in it, such as Schmuck or Porzellan (porcelain) are given traditionally. 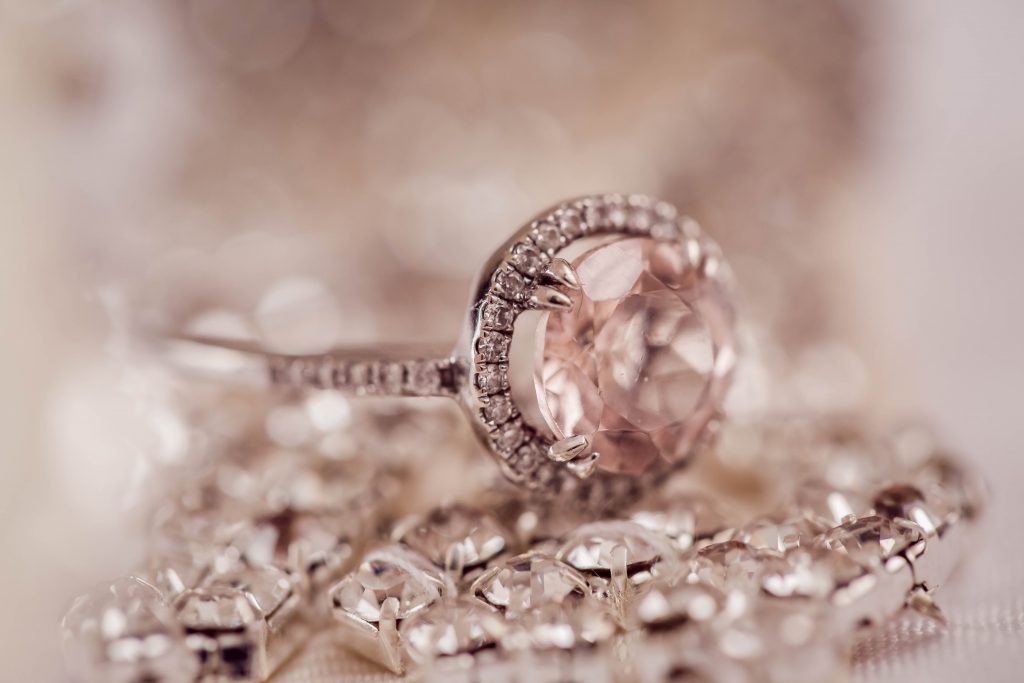 Image by Anne Edgar at Unsplash.com

Again, as in other countries, 60 years demonstrate an Unvergänglichkeit (immortality) of the love, just like the Unvergänglichkeit of a diamond. Because it is so selten (seldom), it is the more wertvoll (valuable). 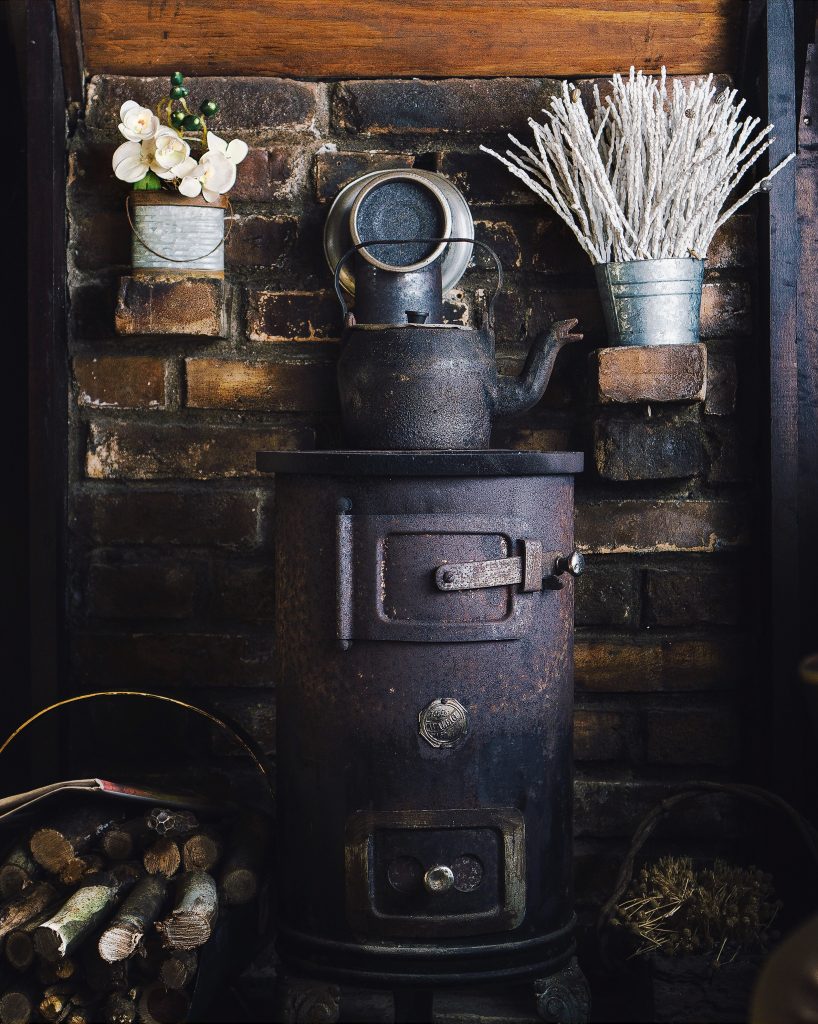 You would expect that after Silber, Gold, and Diamant, something even more valuable should come along. It does, below. But before that, there is the Eiserne Hochzeit. Eisen (iron), because of the eiserne Willen (iron will), a phrase in German that stands for a very strong, disciplined will. And that is what a wedding that stands for 65 years is – an iron will to keep the Partnerschaft alive in any and all Höhen und Tiefen. 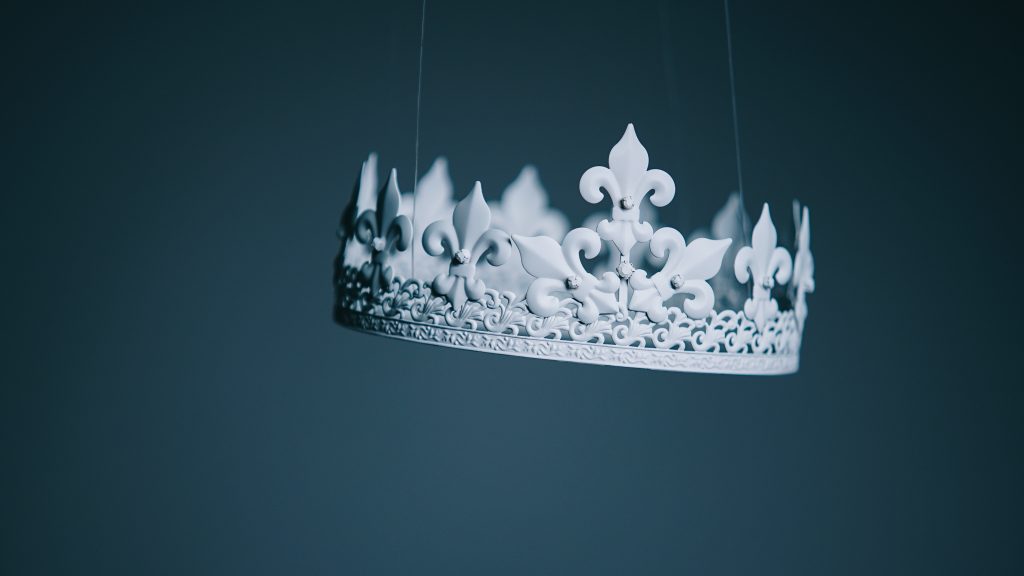 A long and fulfilled Partnerschaft is celebrated under the prestigious Kronjuwelen (crown jewel) motto.

Of course, there are many more such interesting wedding anniversaries. How is it in your country? How do you celebrate? Did you already reach any of these milestones? Let me know in the comments below!