Austrian and Swiss-German Words of the Year 2019 Posted by Constanze on Jan 27, 2020 in Language

The answer is yes. 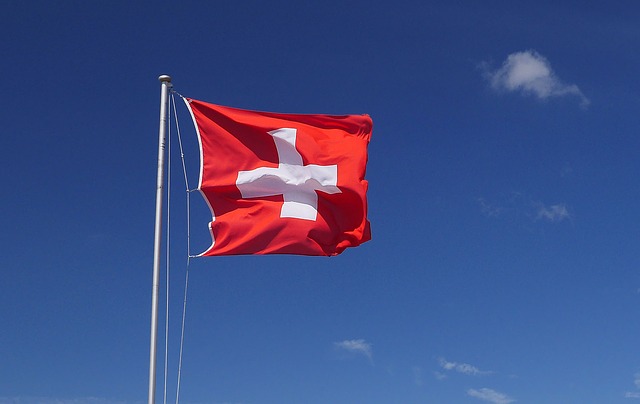 The Swiss Wort des Jahres is chosen each year by the department of applied linguistics at Universität Zürich (Zurich University). Like the German one, the word is chosen based on its relevance in the country throughout the year (not how often it’s been used, for example). The Swiss Wort des Jahres is die Klimajugend, which translates to ‘climate youth’ (das Klima – climate; die Jugend – youth). This word references the young people who have campaigned about climate change over the past year. It ties in nicely with the German Unwort des Jahres this year, die Klimahysterie! 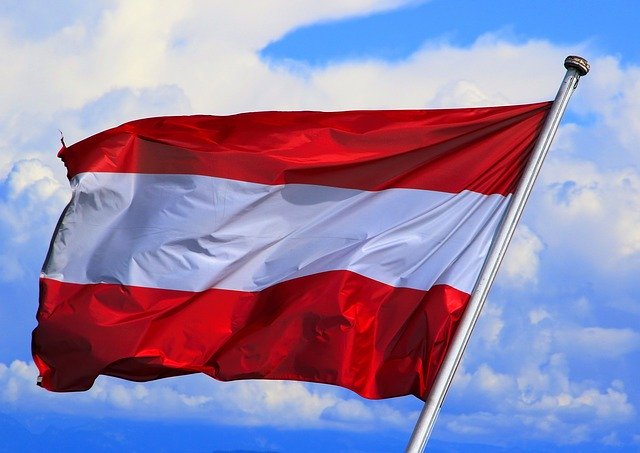 The Austrian Wort des Jahres is selected by the Society for Austrian German (GSÖD – Gesellschaft für Österreichisches Deutsch). This year, the word is a strange one: Ibiza. There was a big Skandal (scandal) in Austria involving former Vice Chancellor Heinz-Christian Strache. Just a few days before EU elections, hidden camera footage showed Strache offering information in return for campaign help from a fake Russian backer. The video was filmed in a villa in Ibiza, and so the whole thing came to be known as the Ibiza-Affäre (Ibiza Affair).

The phrase b’soffene G’schicht is the Unwort des Jahres (Non-word of the Year). It means ‘a drunken story’ and is how Strache referred to the filmed evening in Ibiza later on.

The phrase b’soffene G’schicht is not standard German, but Austrian dialect, which often misses out letters. The full phrase would be: (eine) besoffene Geschichte. The word besoffen is often used in Austrian (and Bavarian) dialect instead of betrunken, the German word for drunk. It is the equivalent to the English ‘pissed’/’smashed’ etc.