How Different Is Austrian German To German? Posted by Constanze on Jun 23, 2021 in Language, Travel & Geography

When thinking about which other countries speak German, perhaps the most obvious one that springs to mind is Österreich – Austria, Germany’s neighbour, where German is also the national language. But a question learners often have is, how different is Austrian German to German? And will I be able to use my German language skills if I visit Austria? In this post I will give you some information on the differences and similarities between the German used in Germany, and that used in Austria. Let’s get started! 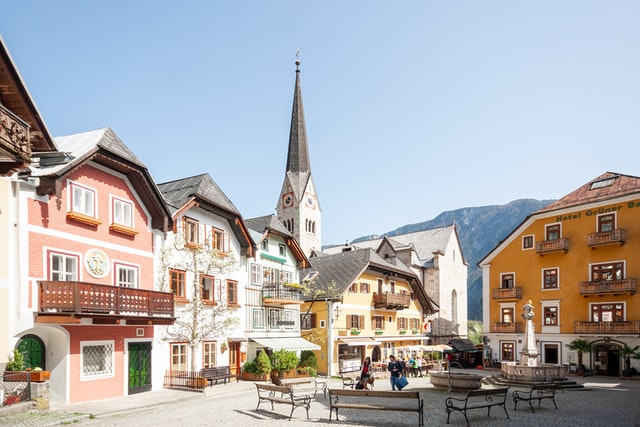 The official language of Germany is Standarddeutsch (Standard German), also called Hochdeutsch (High German). The official language of Austria is Österreichisches Standarddeutsch (Standard Austrian German), also called Österreichisches Hochdeutsch (Austrian High German). This should tell you that, while there are some differences between the two languages, they are, at their core, the same. A promising start!

It is important to differentiate between the official languages of Germany & Austria (Hochdeutsch / Österreichisches Hochdeutsch) – which are written and spoken in formal settings such as schools and the media – from the dialect spoken in southern Germany and Austria. Dialect and culture-wise, Austria has greater similarities to southern (Bavarian) Germany than any other German region. Both Bavaria and Austria speak an Austro-Bavarian (Bairisch) dialect, which is distinctly different from Hochdeutsch. In some rural regions of Austria, this dialect is so prominent that Hochdeutsch is referred to as Schriftdeutsch (‘written German’), as the only time it is used is in writing! However, even if they normally speak in dialect, most Austrians will use Österreichisches Hochdeutsch when speaking to tourists, for example. 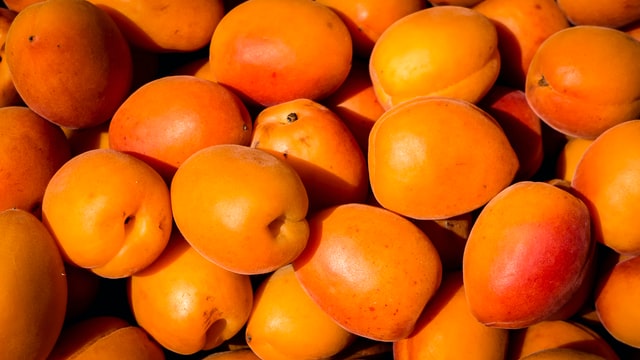 Like British and American English, there are some word differences between German and Austrian German. Here are a few examples of food names that are different (one to look out for in restaurants!):

There are also other word differences, such as:

In Germany, the word for January is Januar. In Austria, they call it Jänner.

If you’d like to read up on diminutives, click here. The diminutive endings in German are -lein (eg. das Häuslein – little house) and -chen (das Brötchen – little bread roll). In Austrian German, however, the endings are -erl or -l:

Note: This is how they are pronounced, but you may see them written down like this in non-formal settings, too.

Another feature of Austrian German is leaving letters out of words. Again, this will be apparent in speech, but you may see words written this way, too. Here are some examples: 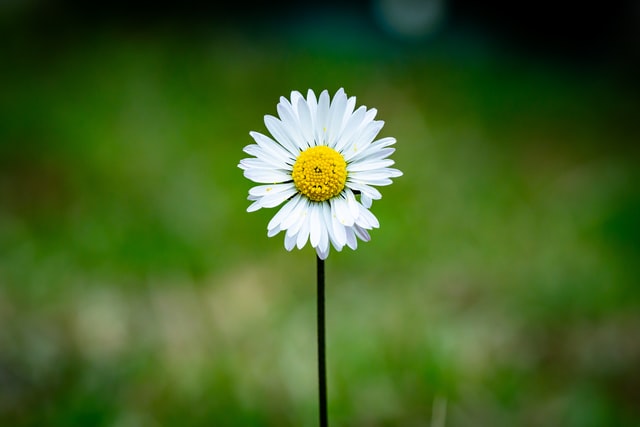 Catholicism is the most prominent religion in Austria, and as such there are sprinklings of religion in its everyday phrases. The most notable is that, instead of Guten Tag (hello/good day) you are likely to hear the phrase Grüß Gott (‘greetings to God’) as a greeting. This is also the case in southern Germany. It’s not taught in German lessons because it’s regional, rather than Hochdeutsch, but it is a common greeting in Austria and southern Germany.

Though there are some differences in vocabulary, you can definitely use your German language skills in Österreich! You may hear and read dialect in places, too, but the vast majority of natives will speak and understand Hochdeutsch. I’d say the main thing is to become familiar with the differences in food names, for when you go out to eat, as there are several foods in Austria that have different names to those in Germany.

Let me know if you have ever visited Austria, and how you found the language over there! Did you have any trouble communicating with your German, or was it easy? I’d love to know! 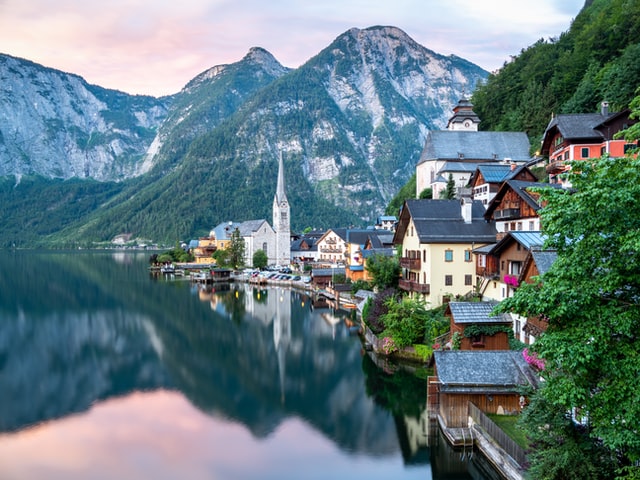