The German Diminutive Posted by Constanze on Dec 12, 2018 in Language

In English, words often become diminutive by adding the suffix -let (droplet, booklet). In Standard (High) German, the diminutive words are made by adding either -chen or -lein. 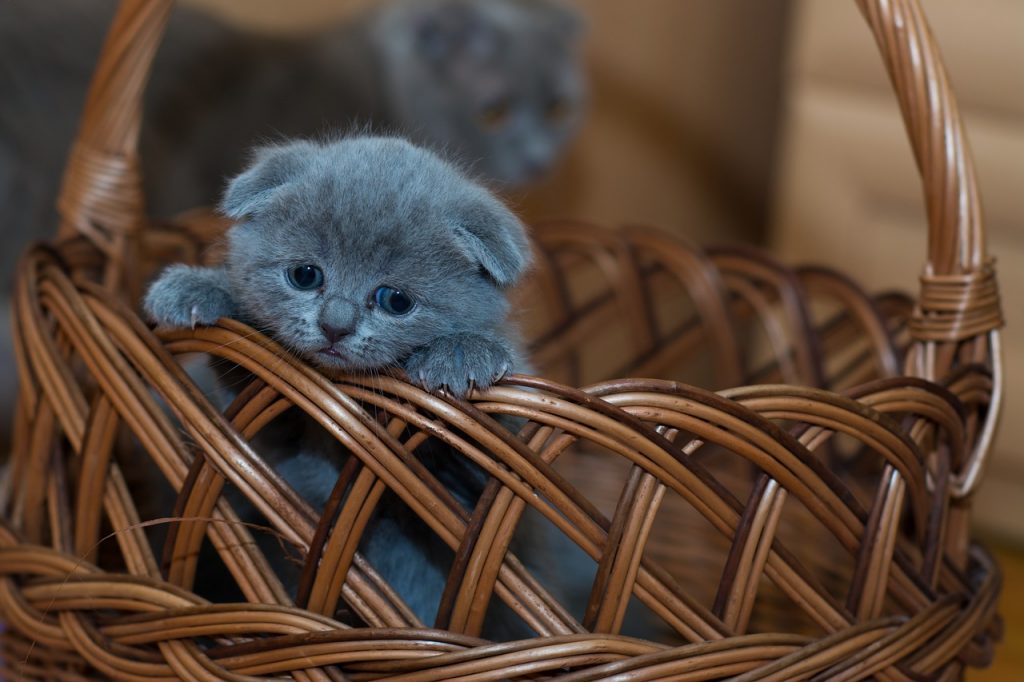 Here are some examples of words and their diminutives in German:

This is the less common of the two. The most common example is the word Fräulein:

Spiegel → Spiegelein (Mirror – As in ‘Mirror, Mirror, On The Wall’ in Snow White. The diminutive is used because the mirror is getting ‘sweet-talked’!).

The -lein suffix is commonly used in fairytales and children’s stories. More common in everyday life is the suffix -chen:

As you can see, when a word becomes diminutive, if it has an a, o, or u in it, that letter receives an Umlaut. If you’re not familiar with the Umlaut yet, here’s a post about it! 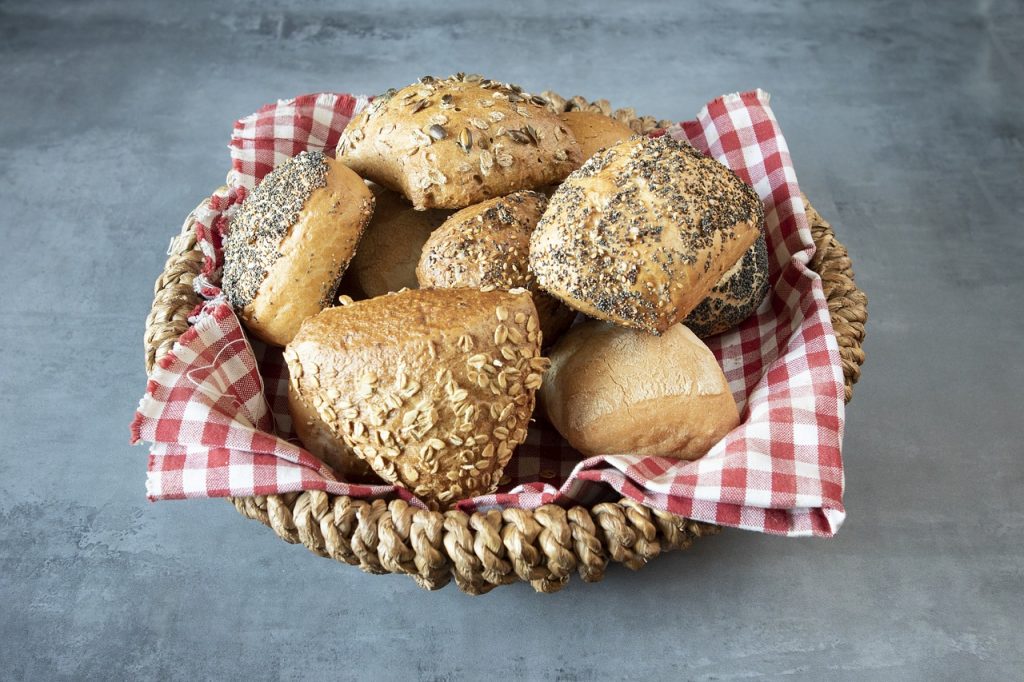 If you’re wondering what gender the diminutive word takes in German, the answer will probably make you breathe a sigh of relief: All diminutives are neuter, so they all take das! This is regardless of the gender of the original word, so even though die Katze is feminine, its diminutive is neuter (das Kätzchen). Der Hund is masculine, but its diminutive is neuter (das Hündchen). It seems to confuse a lot of German language learners that the word for girl – Mädchen – is neuter and not feminine. Hopefully its ending (-chen) now explains why that is the case!

Diminutives in other German dialects

Hochdeutsch (High German) uses -lein and -chen to form the diminutive. But other German dialects use different suffixes.

The Bavarian dialect often uses the suffix -erl to form the diminutive. Examples include Katzerl (Katze / Cat), Hunderl (Hund / Dog) and Tischerl (Tisch / Table). Sometimes, especially in speech, this can sound like only an L has been added to the word. So it might sound like you’re hearing Hundl rather than Hunderl.

The Swiss German dialect forms the diminutive by adding the suffix -li. They also follow the same Umlaut rule as in Hochdeutsch. Examples include Kätzli (Katze / Cat), Hündli (Hund / Dog) and, one of my personal favourites, Nächtli Nächtli – Night, Night! 🙂