Anglicism of the Year 2021: Germans Made This English Word! Posted by Sten on Feb 3, 2022 in Language, News, Vocabulary

Anglicism of the year 2021: Boostern

Photo by Parang Mehta on Unsplash

The winner in 2021 is… boostern! The English word “booster” gained significance in the past few months to indicate a third (or further) dose of the Corona-Impfung (COVID vaccine) to “boost” the protection against the coronavirus. This word also quickly gained acceptance in the German-speaking world. 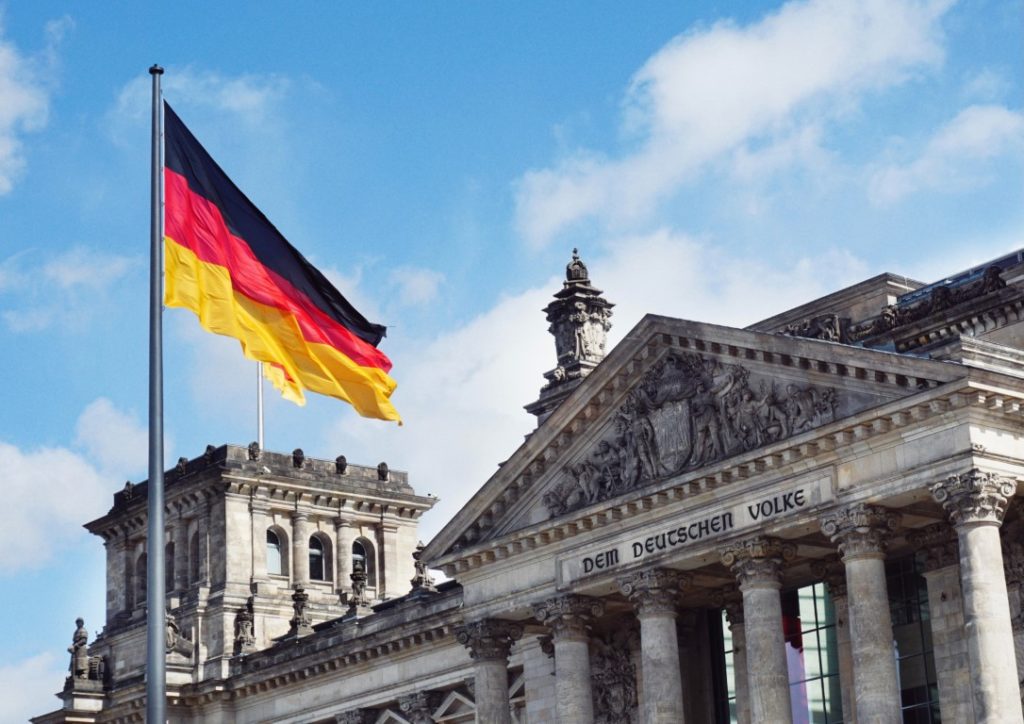 Photo by Maheshkumar Painam on Unsplash

Die Auffrischimpfung might make you wonder – why didn’t auffrischen (to refresh) catch on?

It could be because the term “Booster” already existed in medical texts before. The term “booster shot” already showed up in medical texts in the 1940s, while the shorter formulation “booster” saw adoption in the 60s. The corresponding verb is “to boost”.

What’s interesting is that Germans didn’t adopt that verb. They made a new one from “Booster” – boostern. For German, where many verbs end in -en and -ern, which also make for a straightforward conjugation, to boost makes things a lot more difficult:

With this conjugation, a German would expect the full verb to be boosten.

Other Anglizismen go through something similar. Take, “to game”, for example, which also found its way into German:

If you don’t know that you’re talking about gaming, a German would pronounce those verb forms quite differently! It’s quite confusing. To at least aid a bit with that confusion, guess what, the full verb of “to game” in German is: gamen.

So it makes sense that Germans took that word, Booster, and just slapped an -n at the end of it. Similar to das Alter -> altern (Age, to age); Segel -> segeln (Sail, to sail). And boostern we conjugate as follows:

And while you might hear it used in the active praesens at times, you will mostly hear it as ich habe mich boostern lassen (I have let myself be boostered). Or ich bin geboostert (I am boostered).

The jury was convinced by this word for die Schnelligkeit (the speed) with which it entered die Lücke im Wortschatz (gap in the vocabulary) that was created with die Auffrischimpfung. And also how it perfectly aligned itself to the verb Impfen. We say wir werden mit einem Impfstoff gegen eine Krankheit geimpft and now we also say wir werden mit einem Impstoff gegen Corona geboostert.

Interestingly, this German conjugation entered German before it entered the English language! “To booster” is now also a verb that you hear sometimes in English. “I am boostered” sounds right, whereas “I am boosted” doesn’t sound like it refers to the booster vaccine. So it’s a sensible adaptation.

And why not auffrischen? Well, boostern has a more uplifting and dynamic tone and it signals that we are only geboostert as long as the protection of the vaccine is still there. Finally, boostern, like to booster in English, specifically refers to the COVID vaccine, which makes for quick and effective communication. 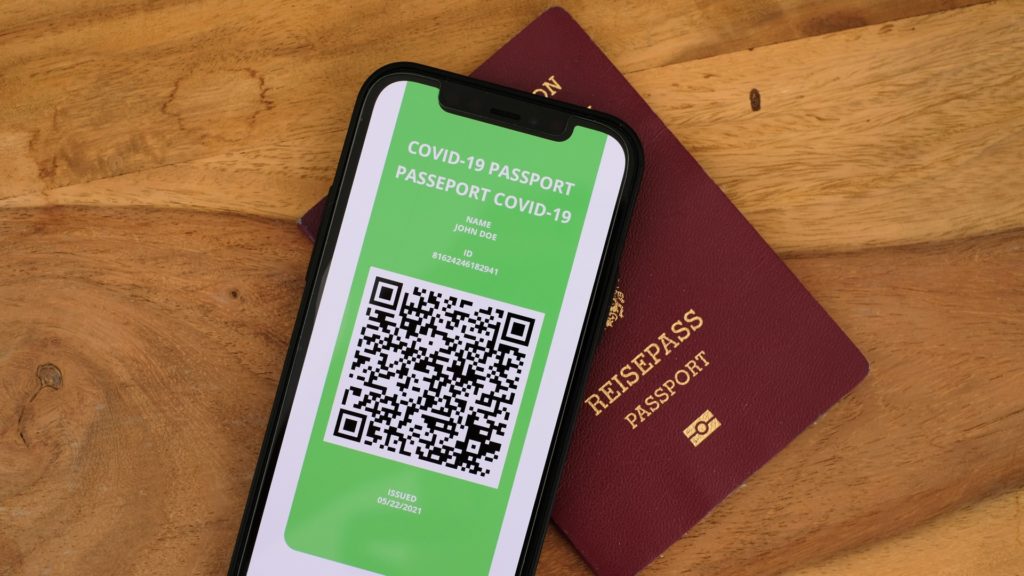 Photo by Lukas on Unsplash

Runners-up for the Anglizismus des Jahres were Long Covid and QR-Code. Long Covid is an unlikely Anglicism, as German normally doesn’t take both an adjective and substantive literally into its vocabulary. Like QR-Code, it became a common term during these pandemic years. QR-Code simply didn’t have widespread use before the Check-In-Apps for Impfpässe (vaccination passes).

What do you think about the Anglizismus des Jahres? Do you have a suggestion for an Anglizismus that deserves that title? How do you say boostern in your language? Let me know in the comments below!