At the end of every year, the GfdS (German Language Association) picks a word for its Wort des Jahres (Word of the Year). This is a word/topic that’s been highly discussed and prevalent in German society in the year just gone. You can read about the German Wort des Jahres 2021 here. But another ‘word of the year’ also gets picked, called the Unwort des Jahres. An Unwort is a ‘non-word’; a controversial or negative word: one that violates the principle of human dignity; violates the principles of democracy; discriminates against social groups; or is euphemistic or misleading in some way. Therefore, the word selected to be Unwort des Jahres is usually a controversial term. It is selected every year by a panel of linguists at the Technische Universität Darmstadt (Technical University of Darmstadt). Let’s take a look at the 2021 Unwort des Jahres! 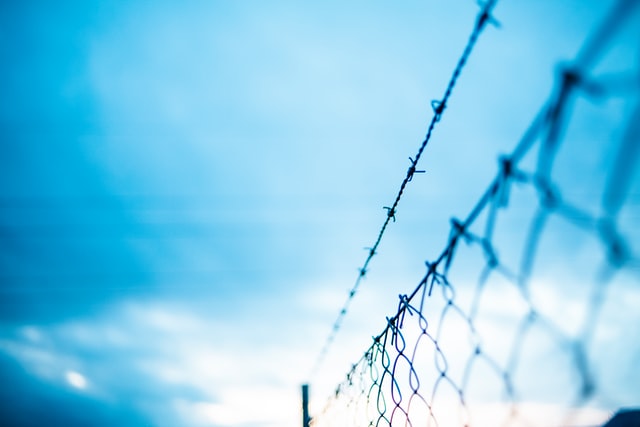 Photo by Markus Spiske on Unsplash

The 2021 Unwort des Jahres is ‘Pushback’. This word refers to how authorities prevented refugees from coming into the country by ‘pushing them back’ at the German border. This is in violation of the law; anyone entering the country is meant to be given the right to apply for asylum, instead of being forced out of the country right there and then. The methods for this so-called ‘Pushback’ are often aggressive or even violent in nature. 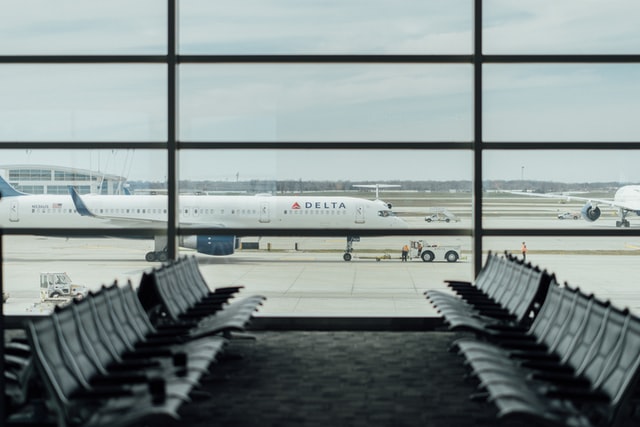 Photo by Hanson Lu on Unsplash

As you can see, the word ‘Pushback’ is an English loanword. In English, it’s used in aviation (die Luftfahrt) to describe when an aeroplane is pushed away from its parking position, but it’s also used to describe a general resistance to something. It’s not uncommon for the German word/non-word of the year to be an English one! In (actual) German, you could use the verbs zurückdrängen (push back; force back) or zurückschieben (push back; move back) to describe the idea of ‘Pushback’. 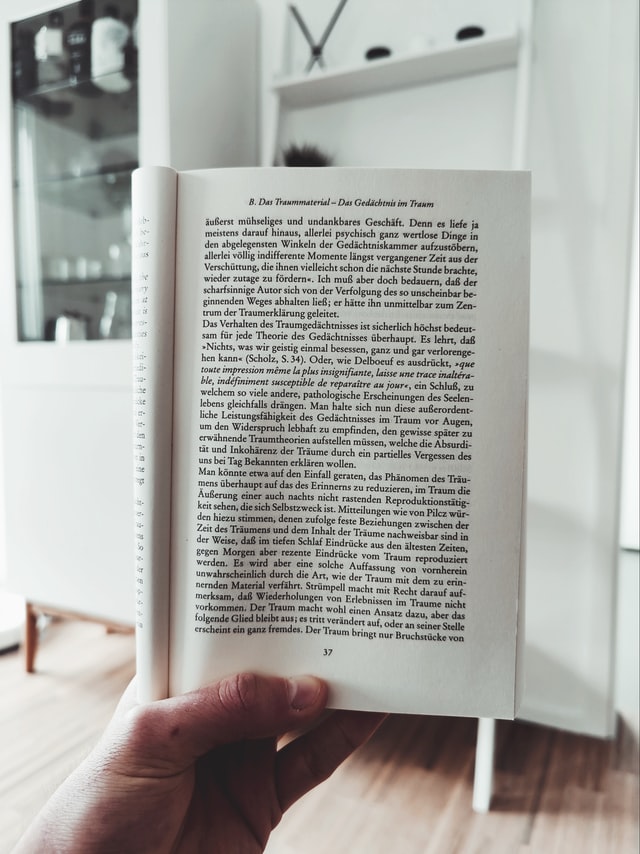 Photo by Dario on Unsplash

In Platz zwei (2nd place) this year for Unwort des Jahres was die Sprachpolizei, which literally means ‘the language police’ (die Sprache: language; die Polizei: police). This word was used in a derogatory way to describe those who campaigned in 2021 to make the German language more inclusive and less discriminatory. I will do a separate post on this subject, so look out for that!