Every country has some strange Ortsnamen (m, place names). Take American Fork in Utah, or Shitterton in Dorset, UK. And we have our own crazy German place names! Here’s a few that where you can visit and you can take your picture next to the Ortsschild (n, place name sign). Oh, and also how you pronounce them properly. Finally, one place even changed its name because it all got a little too crazy!

A small town in Austria close to Vienna is called Fischamend, which means “Fish in the end”! You even pronounce it that way, and das Wappen (crest) of the town has a fish on it, too.

But the name doesn’t come from some odd tradition where the fish comes last. It comes from Fisch-Allmende, which means a common agricultural area at the river Fischa, a small Nebenfluss (m, tributary) of the Donau (Danube).

The town is also known for its Krampustreffen (Krampus meetups). See the video above. 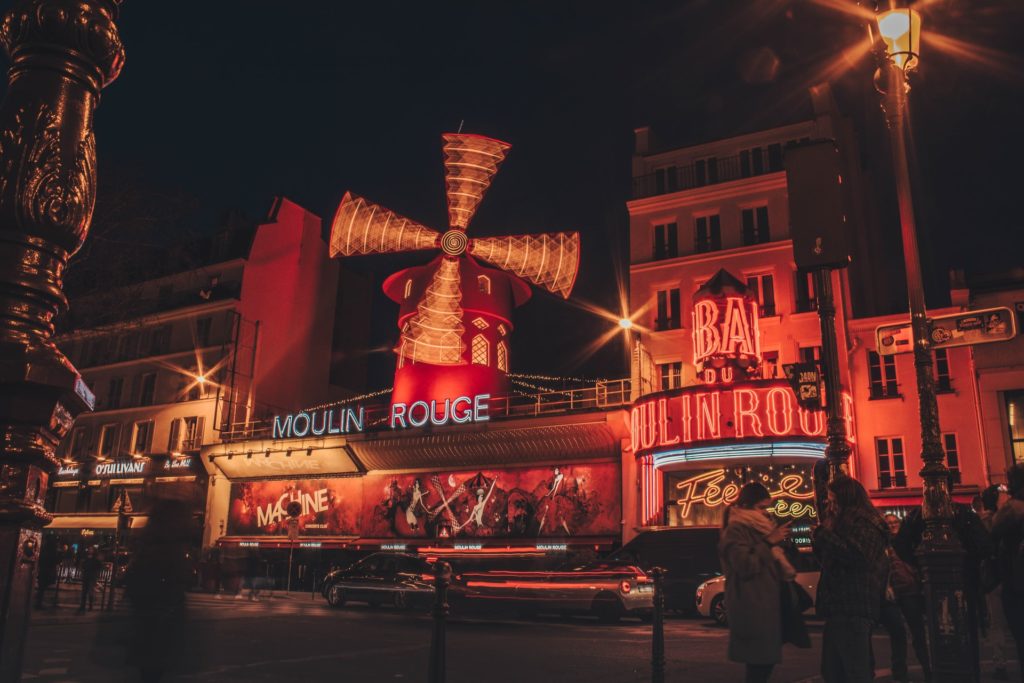 Perhaps they had something like this in mind? (Photo by Lola Delabays on Unsplash)

And here come the explicit names. Fickmühlen, roughly translated as “F*ck Mills” is definitely a questionable name for a town. But like Fickenhof (F*ck Yard), there are some towns that have the word Ficken (to f*ck) in them. These places probably didn’t have this intention. So what does, or did it, mean?

If you go back to the origin of the word ficken, you find out that it meant “to rub”. In relation to a mill, this could be seen as the function of the millstones – they rub against each other to mill grain. So the town Fickmühlen could just indicate the presence of such mills in the town, the same with other towns that carry ficken in their name. Just unfortunate that the later vulgar meaning is the only one left for this word. If you want to say “to rub”, you simply say reiben.

Simply famous for its name, the Austrian town of Fucking made quite the name for itself. The -ing ending is quite common in the south of Germany and Austria. It’s just unfortunate that it is also a common ending in the world’s most spoken language! So apart from Fucking, there are Petting and Titting. Great!

With the ubiquity of the word Fucking in vulgar English, you can imagine that particularly that town got a lot of attention. When you enter the little town of just about 100 people in the Austrian Alps, you can see its name right there, on the Ortsschild!

As you can imagine, some people thought this was so hilarious that they stole the Ortsschild. Apart from that problem, the town was the butt of many jokes (like in the video above). Even The Grand Tour went through the town and some others with questionable names (see below).

It got so bad that the town decided to change its name to Fugging in 2020. The pronunciation is basically the same, but it should solve the PR situation. However, the new Ortsschild got some graffiti to revert its name to the old Fucking…

There are LOTS more wild place names in the German-speaking world! Do you have examples? Or what about place names in your country? Let me know in the comments below!