Obscure German Sorrows: Weltschmerz and Lebensmüde Posted by Constanze on Apr 15, 2015 in Language 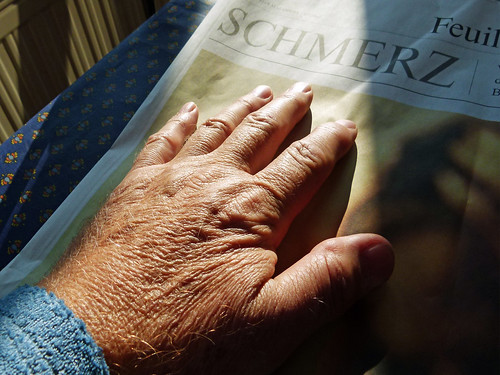 Foto von dierkschaefer on flickr.com under CC BY 2.0

Today’s untranslatable German words post was inspired by John Koenig’s project, The Dictionary of Obscure Sorrows. This ‘dictionary’ fills gaps in the English language for feelings that were never given a name. One of the ones I came across on there had a German name: Altschmerz.

weariness with the same old issues that you’ve always had—the same boring flaws and anxieties you’ve been gnawing on for years, which leaves them soggy and tasteless and inert, with nothing interesting left to think about, nothing left to do but spit them out and wander off to the backyard, ready to dig up some fresher pain you might have buried long ago.”

From The Dictionary of Obscure Sorrows

Altschmerz is a compound noun made from the words alt (old) and Schmerz (pain). It therefore translates to ‘old pain’. This word does not exist in the German language!

A very similar word that does exist in German, however, is Weltschmerz. This is a word that we don’t have in English, so I’m going to break it down for you now. 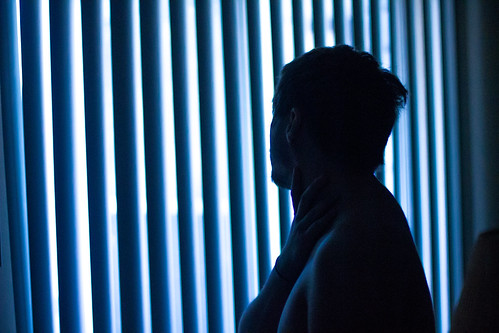 Photo by caseydavid on flickr.com under CC BY-ND 2.0

What does Weltschmerz literally translate to?
Weltschmerz is a compound noun made from the words Welt (world) and Schmerz (pain). It therefore translates to ‘world pain’.

What is the nearest English equivalent to Weltschmerz?
World-weariness. It is also sometimes compared to a state of depression.

While we’re on the topic of obscure sorrows, here’s a bonus word! 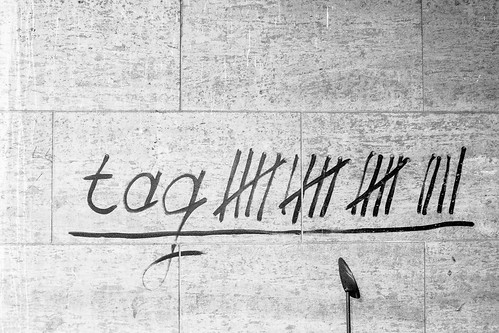 Photo by julienbelli on flickr.com under CC BY 2.0

What does Lebensmüde literally translate to?
Lebensmüde is a compound noun made up of the words Leben (life) and müde (tired). It therefore translates to ‘life tired’.

John Koenig should look to German to fill the rest of the gaps in the English language. There is a word for everything in German.