The Edelweiss And Its Meaning Posted by Constanze on Aug 22, 2018 in Culture, Traditions

Guten Tag! Today’s post is all about Edelweiss. I have countless pieces of jewellery from Germany with the Edelweiss on it, but it was only recently that I stopped to wonder: Why, exactly, is the Edelweiss so symbolic of Germany? What does it mean? Why is it everywhere? 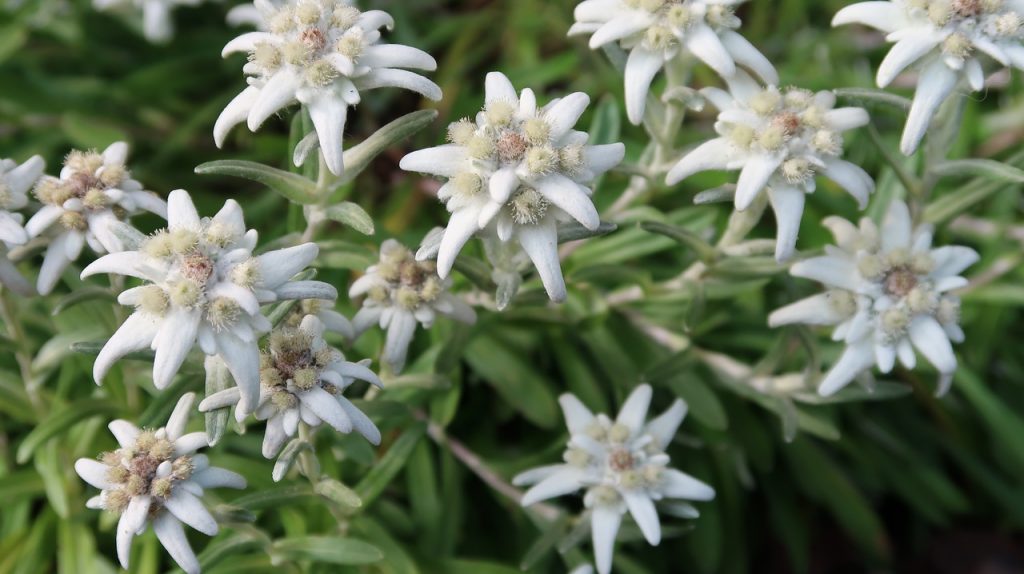 First of all, it came to my attention that the Edelweiss is more associated with Switzerland than it is Germany. It is actually a symbol of Switzerland, which is why you will see it used on many different brand logos, and even on Swiss money! 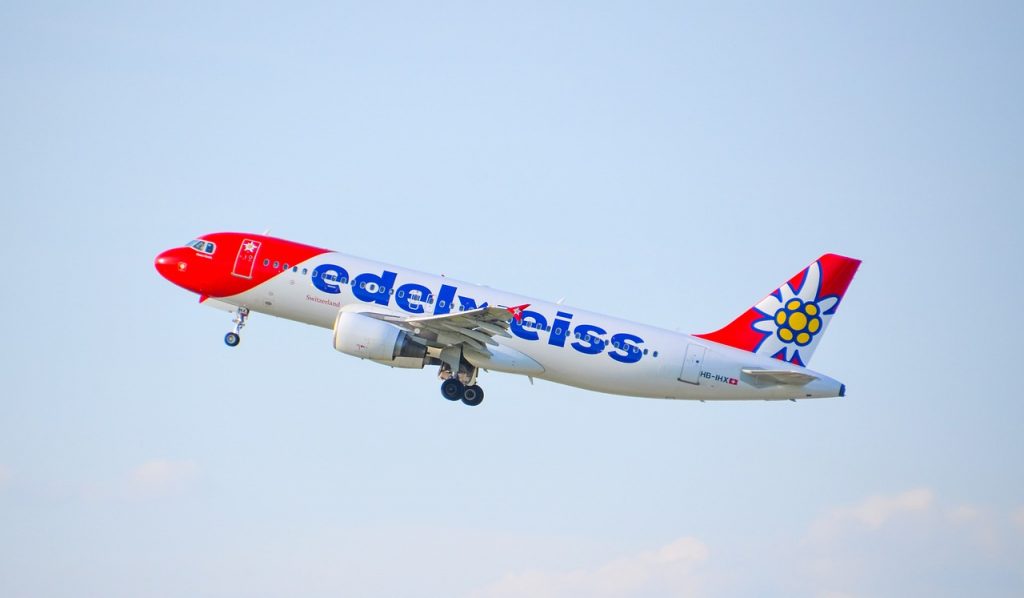 But you will also find images and prints of the Edelweiss flower in Germany – especially on the Bavarian Tracht (traditional dress) worn in southern Germany, like this Lederhosen below: 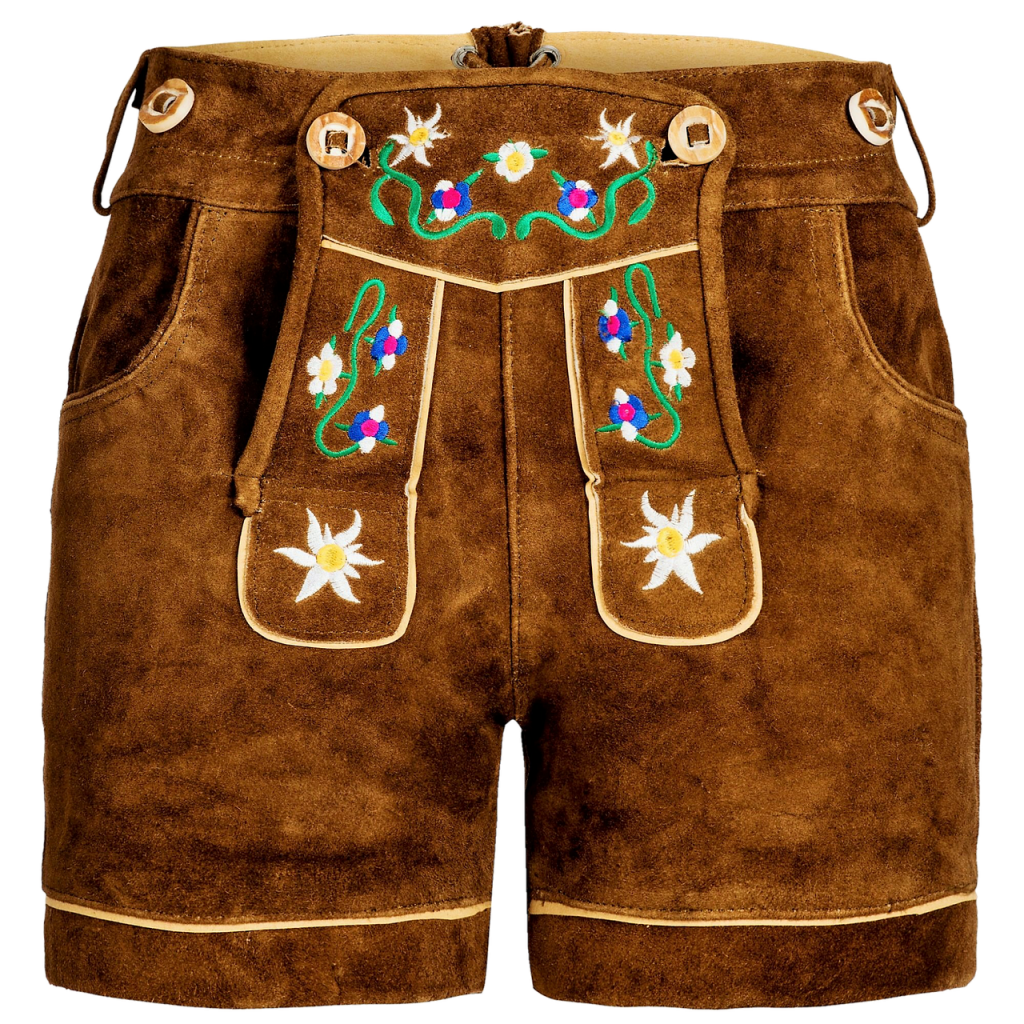 Here are some more facts about Edelweiss!

Edelweiss is a white flower with woolly, star-shaped petals.

Edelweiss grows in the Alps. It is a symbol of Switzerland, but also of Alpine Germany and Austria.

Edelweiss actually originated in the Himalayas, but over time it migrated to the Alps! 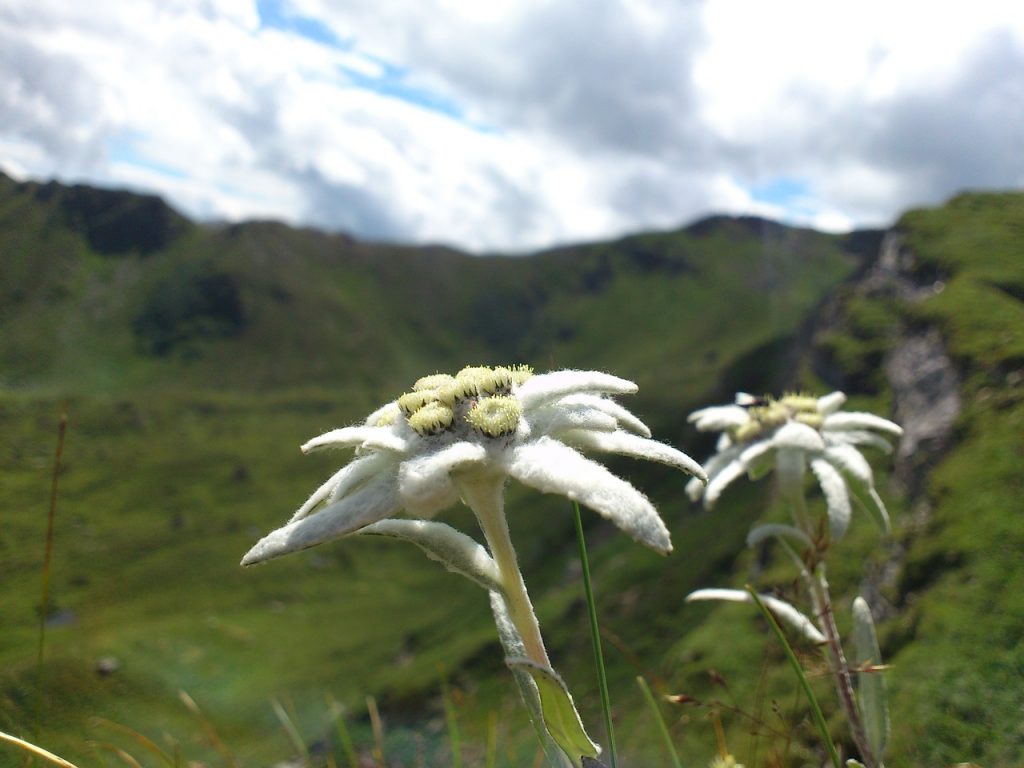 Originally, Edelweiss could only be found at very high altitudes, up in the Alps where it survived the harshest of winters. That is why this little flower is associated with strength and toughness. 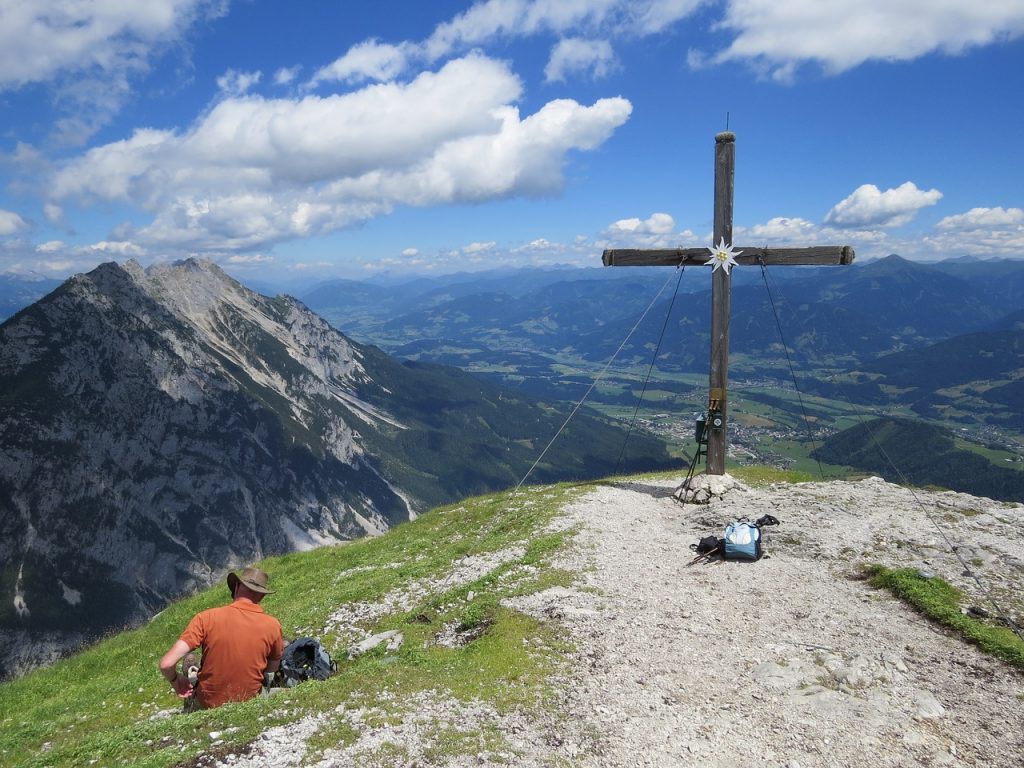 You will see the Edelweiss on certain Austrian army officials’ uniforms, and on those of the German mountain troops in the Bavarian Alps.

Two places you might recognise the word Edelweiss from are: 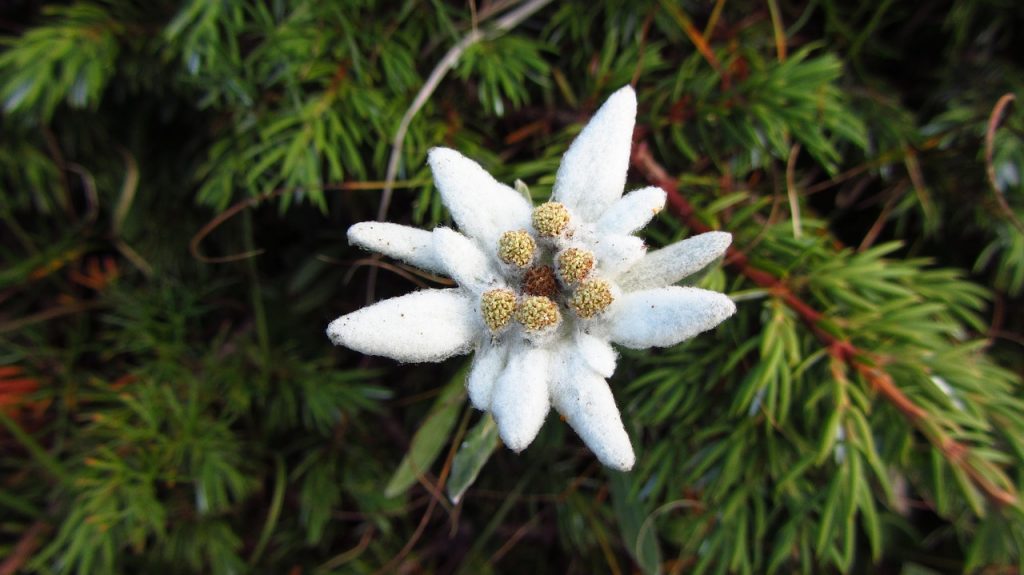 Now you know a bit more about Edelweiss. 🙂 Who would have thought a flower could have so much meaning, symbolism and history behind it? I hope this has been interesting!