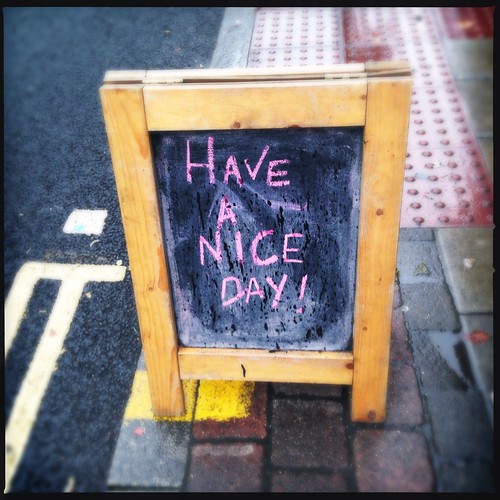 Photo: louisephotography on flickr.com under CC BY 2.0

I recently wrote a post called Why ‘Germans Are Rude’, which was inspired by an article on how different cultures give criticism. Firstly, I want to thank everybody who commented on it. It seems that this is a topic everybody has something to say about, which is great! The Germans are arguably one of the most stereotyped nationalities in the world, and while it is good to challenge those stereotypes, it is also interesting to see where they might come from. I hope you agree!

In my last post, I talked about how the structure of the German language in relation to UK English could be the reason why Germans come across as rude to British people. The German language is, on the whole, a lot more direct than English, after all. We saw this in the example ‘Gibst du mir die Kassette?’, which is a lot more direct (‘Will you give me the cassette tape?’) than its English counterpart would be (‘Would you mind giving me the cassette tape, please?’ – or ‘Würdest du, wenn es dir nichts ausmacht, mir die Kassette bitte geben?’ if you want the German equivalent!).

One reader made another excellent contribution with the example:

Meaning in German: Why don’t you buy a new boiler?

How it might sound if directly translated into English: Buy a new boiler!

What gets lost in translation in this example is the word doch, which is the part of the sentence that makes this a suggestion rather than a command. Without it, the sentence does come across as bossy and direct.

This leads me on to another thing I wanted to touch on: the lack of words and phrases in German that we use all the time in UK English (and probably in US English, too) which, to put it bluntly, don’t really mean anything. Take the following:

Hi! You alright?
Have a good day/morning/afternoon
Have a safe journey home
Have a safe flight
Take care of yourself
It’s nice to meet you

These are all, when you strip them down, ways of saying hello and goodbye in English. When an English person greets someone with ‘You alright?’ they don’t actually want to know if that person is alright, nor do they expect an answer. They’re just saying hello. Similarly, when people say “It’s nice to meet you”, they don’t necessarily mean that it’s brightened their day to meet this person. It is just a way of saying hello or goodbye to someone they have just met.

The Germans, on the other hand, tend to leave out phrases such as these, as they see them as a waste of time. It is uncommon for a cashier, for instance, to tell you ‘Schönen Tag noch’ (‘Have a nice day’) . They’re much more likely to say a simple ‘Auf wiedersehen’ (‘Goodbye’). How would this come across to a Brit? Probably a bit rude when compared to English customer service, right? But it’s not. These kinds of phrases just aren’t very common to the German language, because the Germans don’t believe they add anything to a conversation.

It’s the same with phrases like “Have a safe flight” and “Have a safe journey home”. I had a German couple stay at my parents’ house over the summer. It was the night before they were due to fly back home, so upon my Abschied (farewell) to them I said (in English) “Have a safe flight”, to which the girl replied, “Well, that is up to the pilot.” It was the oddest response I’ve ever had to that phrase, but it actually made me feel a bit silly for having said it, because she’s right… her safety on the flight was, of course, up to the pilot! 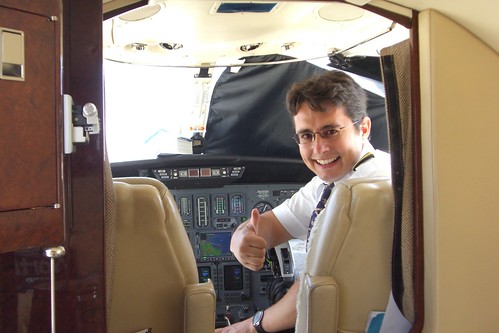 Don’t expect to make the same small talk in Germany that you’d make in the UK or the US.

One last thing I’d like to add is that Germans tend to keep their personal and professional lives separate, and that language plays a huge part in creating distance between individuals at the workplace. I have touched on this in my post ‘The etiquette of Sie and du at the workplace’.

With these posts, I hope I’ve shown how the differences between the English and German languages can lead people to believe that Germans are rude or cold, and why this is often not the case. The first part is here, for those who haven’t read it. And again, any comments are more than welcome!